The Emulator II bridged the massive gap between the mega-dollar Fairlight CMI and the affordable Ensoniq Mirage, and became a staple of many studios throughout the 1980's. It is a cult classic, used by many notable artists such as Pet Shop Boys, Depeche Mode - and even Ferris Bueller! It is a digital sampler with 8 voices of polyphony, routed through analog SSM filters - so it is as good at reproducing dog barks as it is at warm evolving pads. The standard EII has 17.6 seconds sampling time at 8 bits, a fully integrated sequencer, eight separate LFO's, and individual outputs. It stores samples on 5-1/4 inch floppy disks, and has two floppy drives. The Emulator II Plus has an additional 512k memory bank, which allows the simultaneous loading of an additional set of sounds. 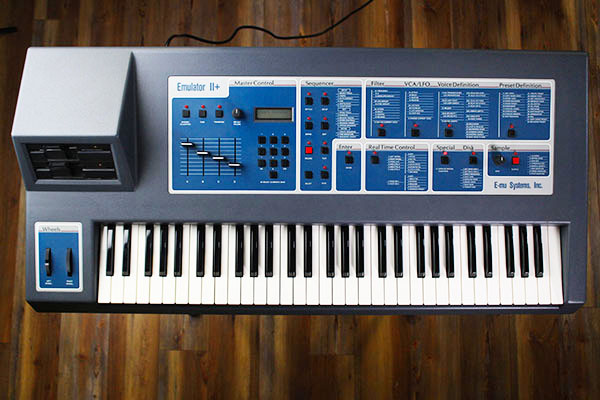 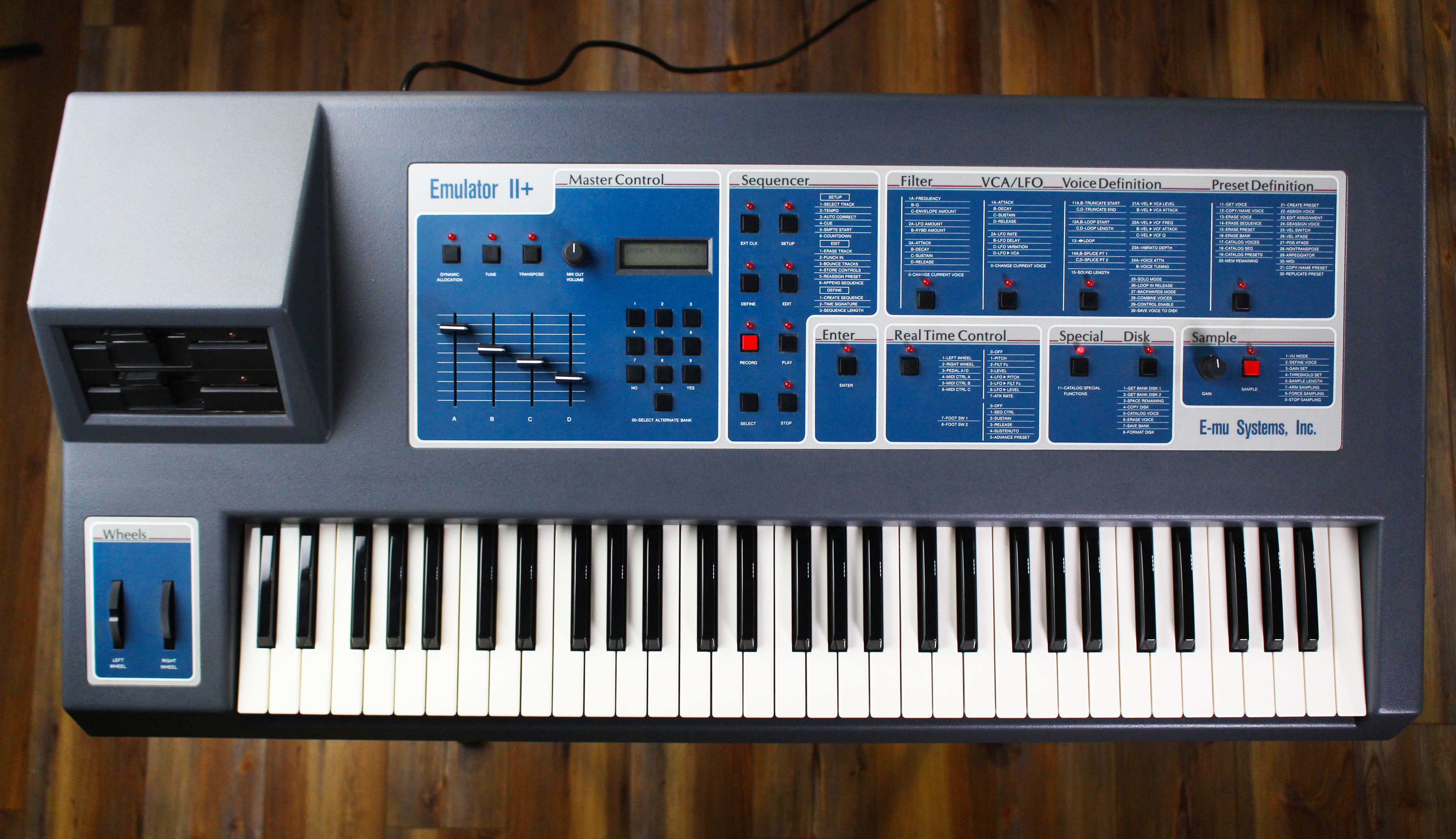 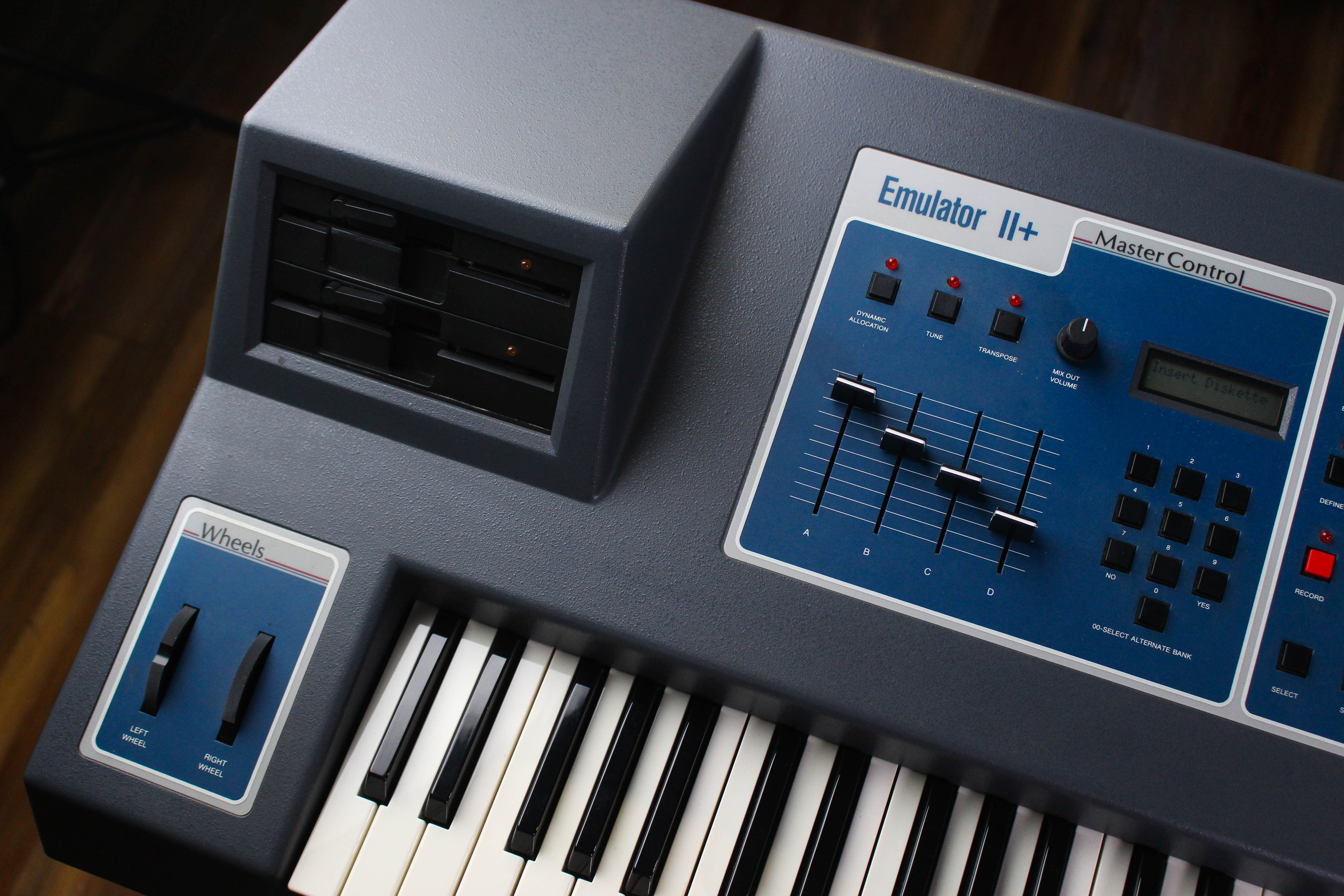 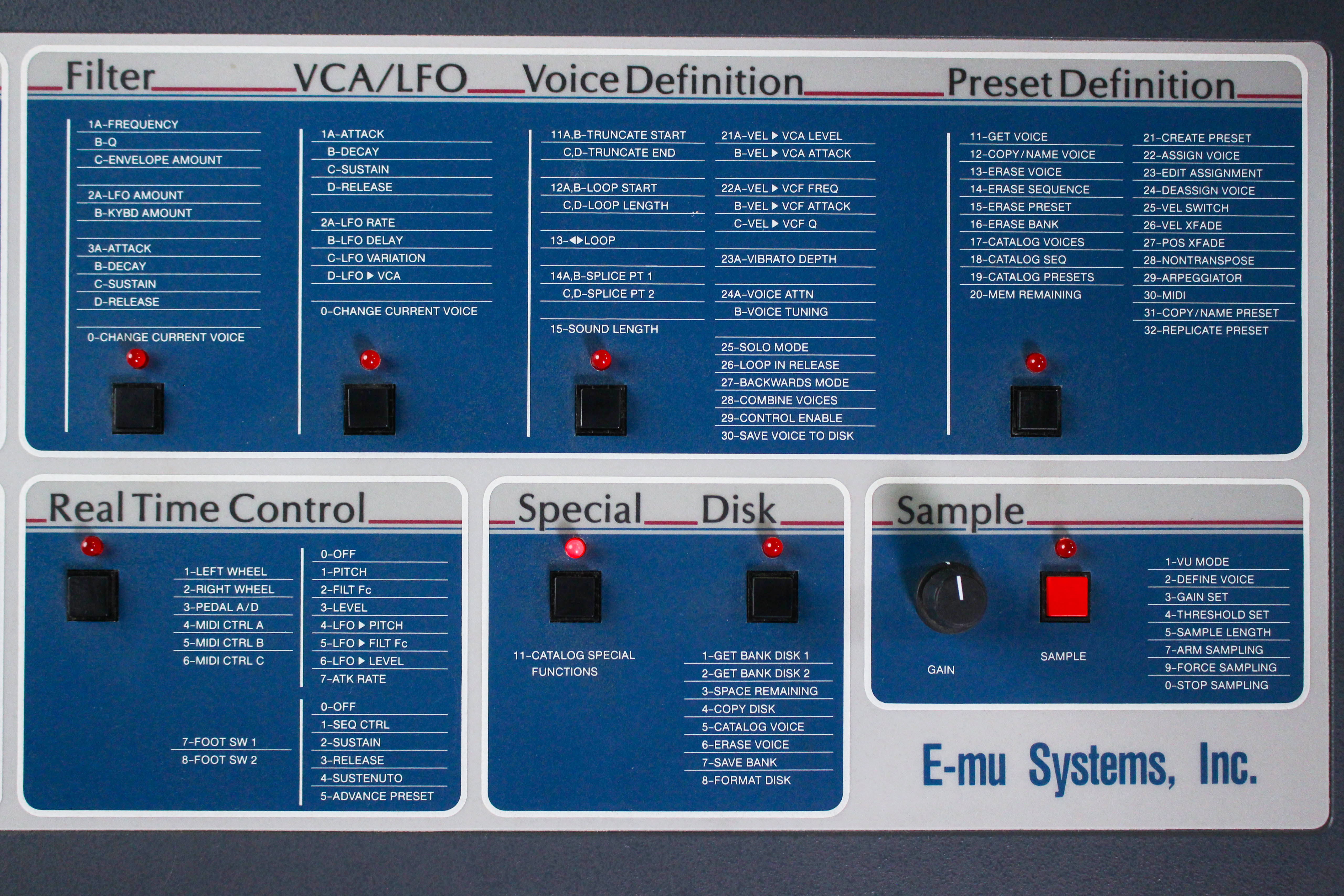 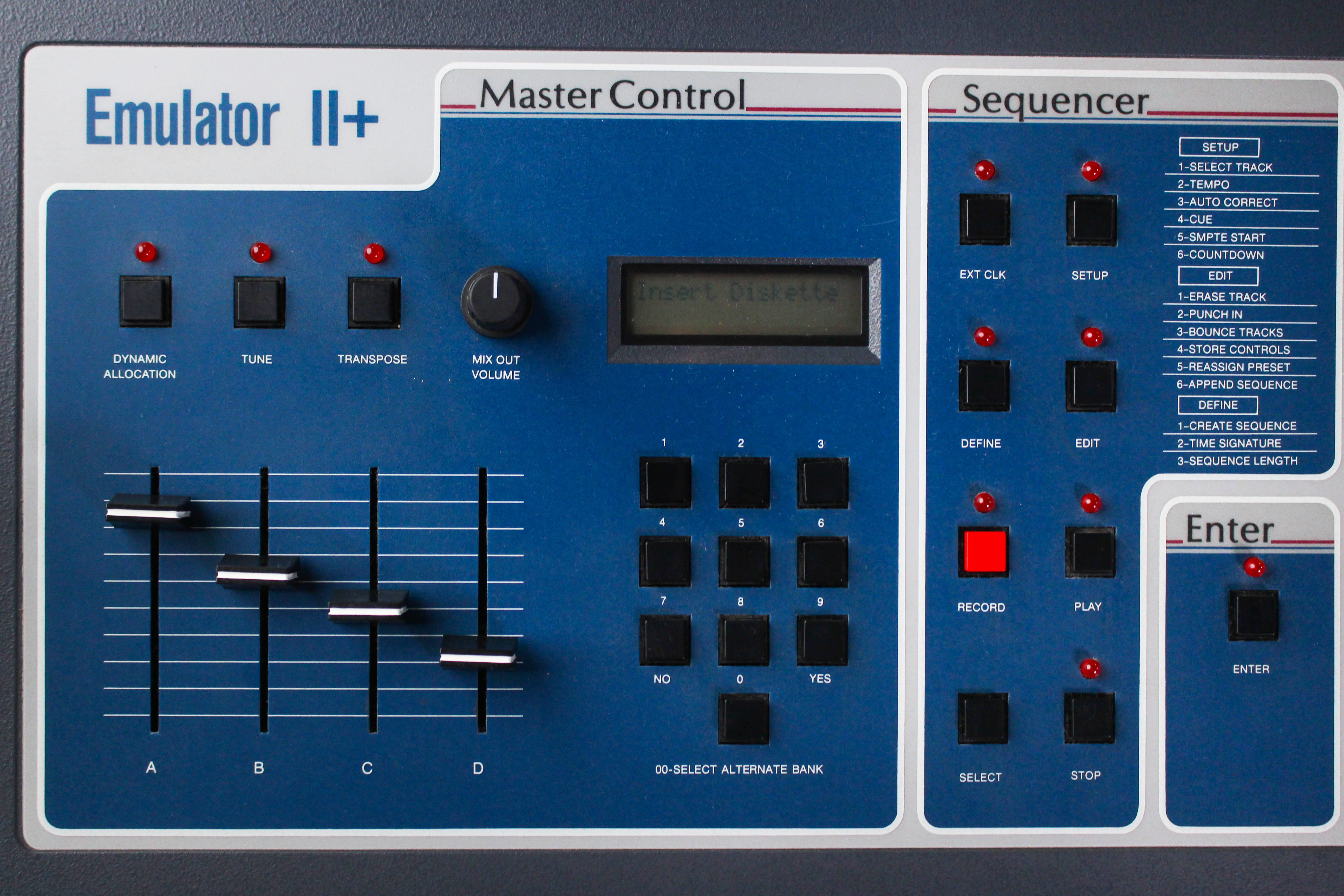 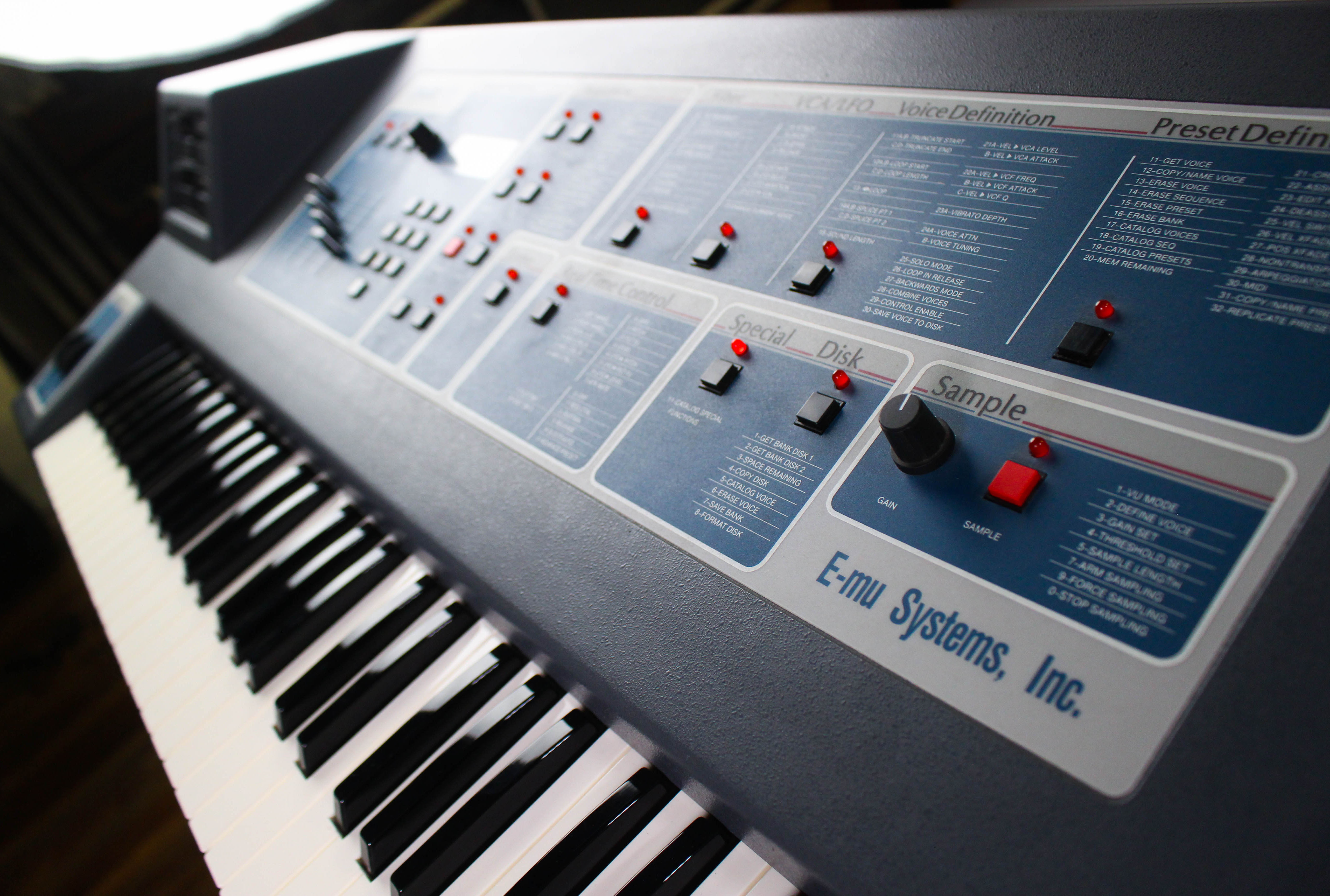 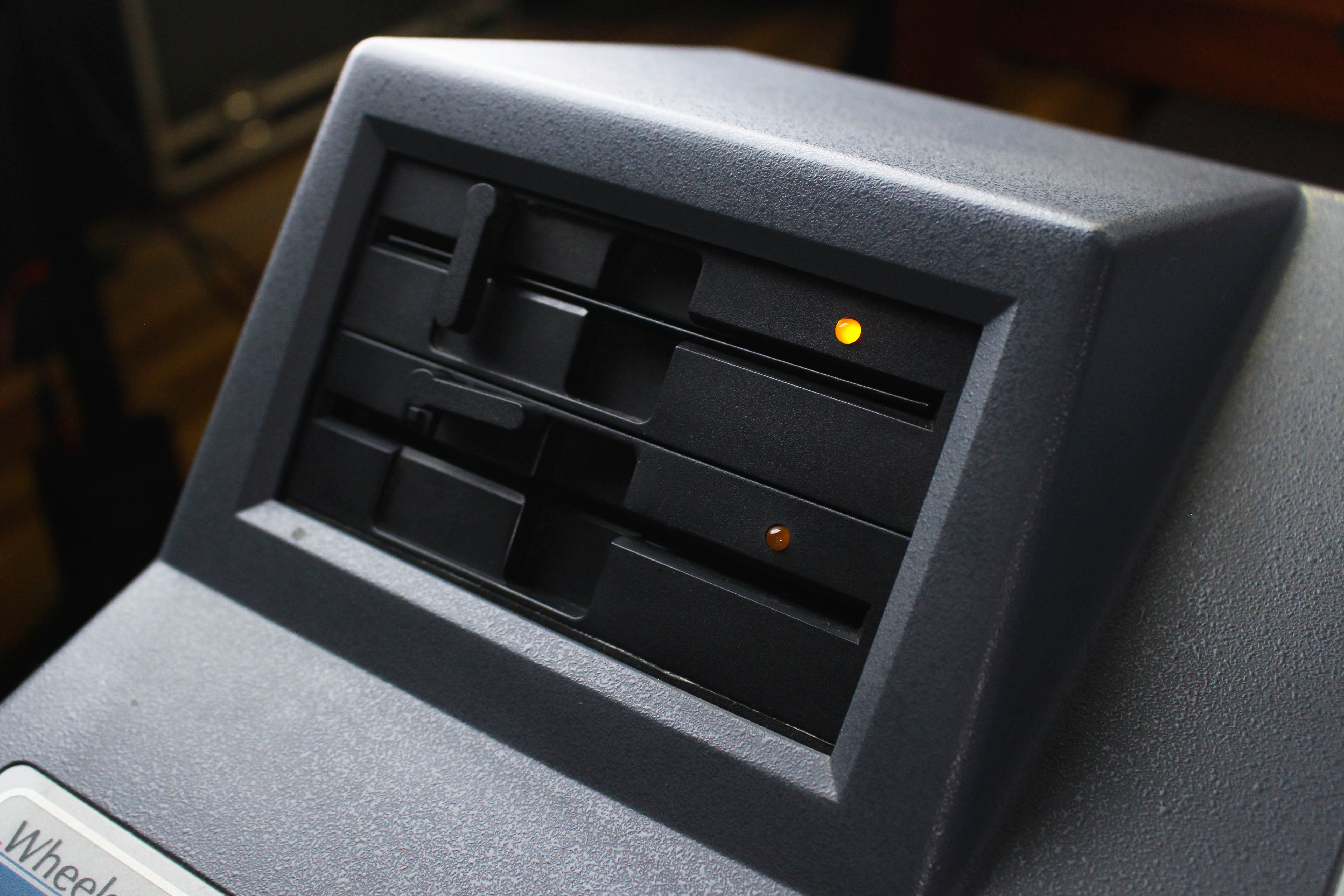 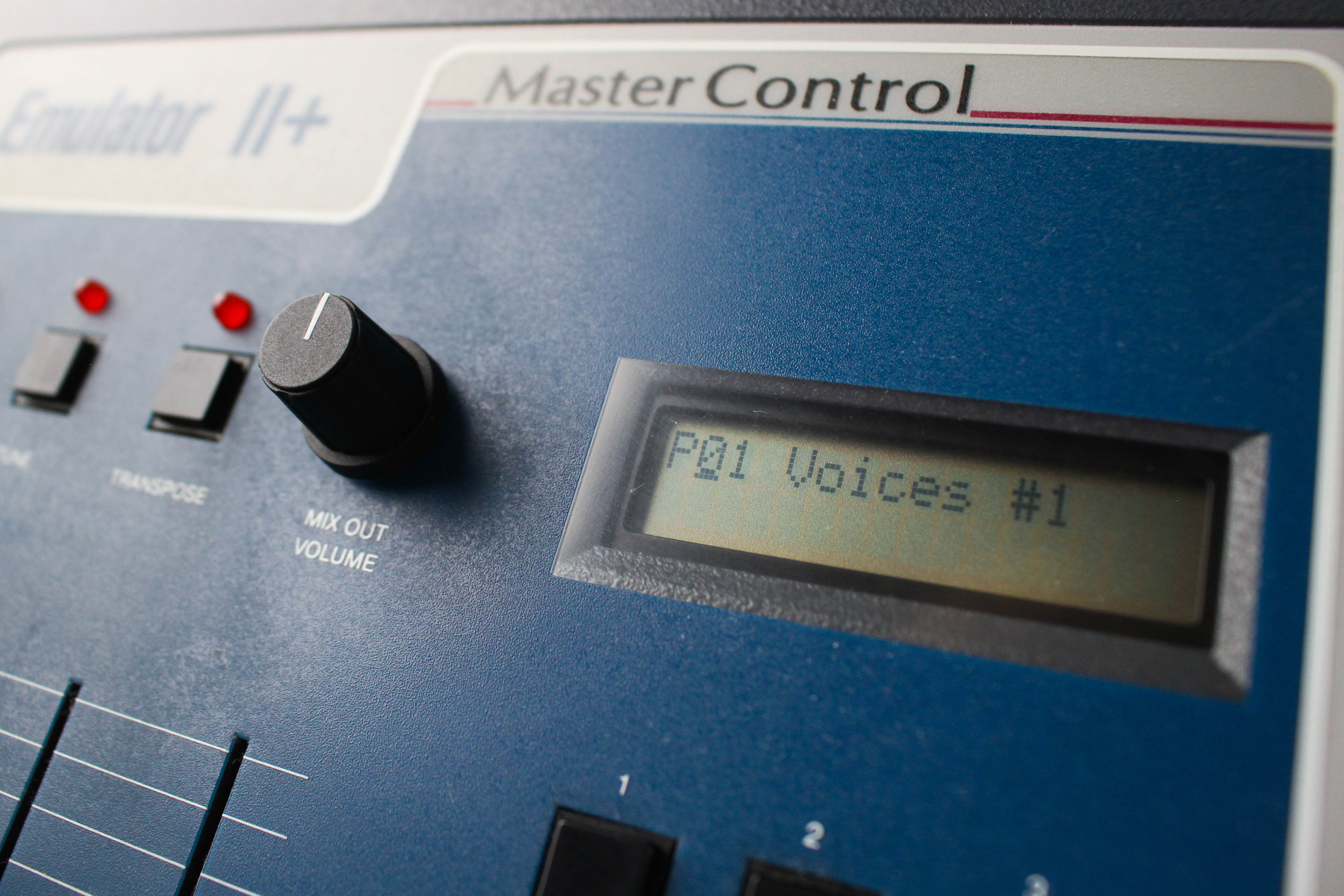 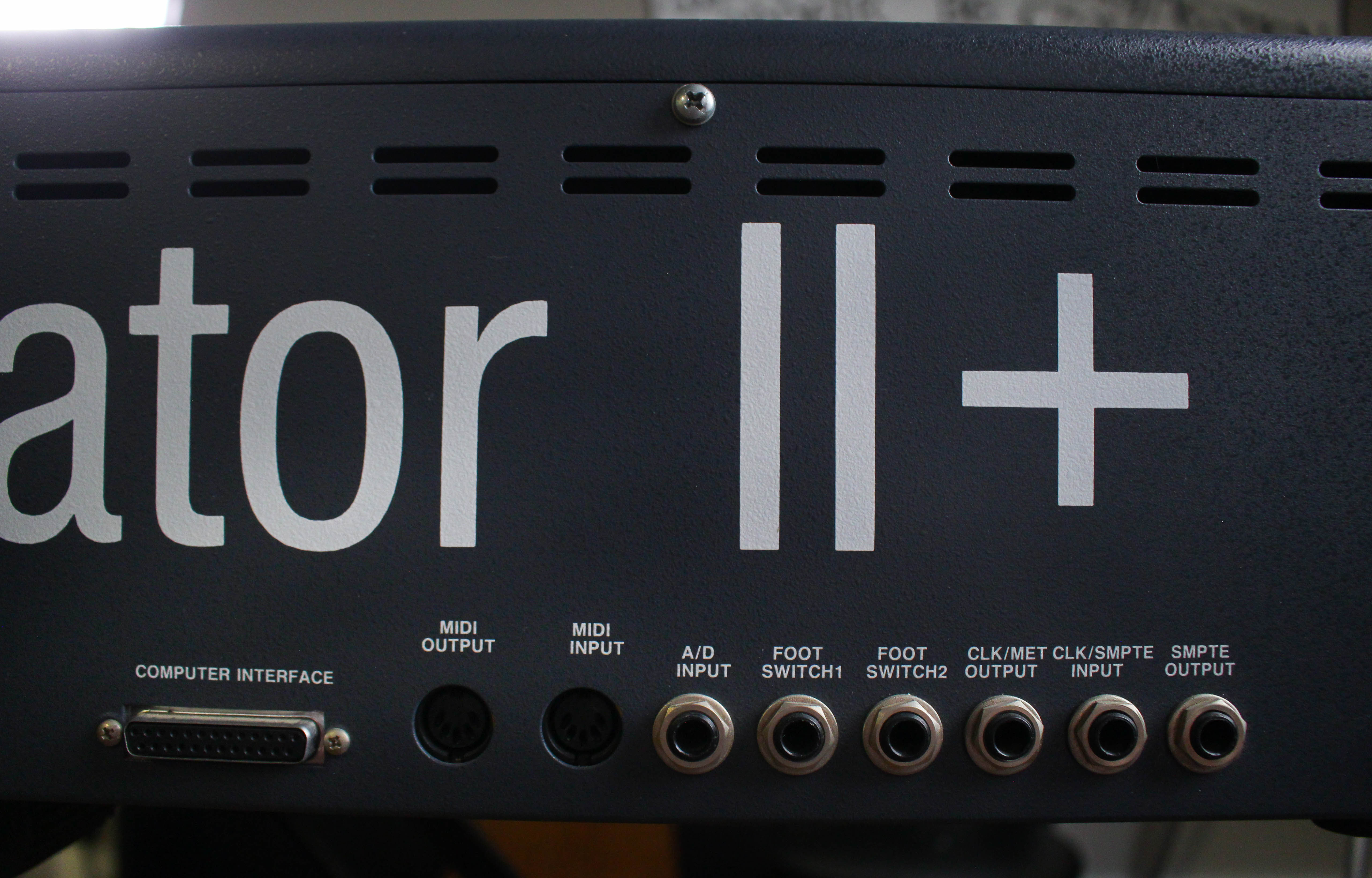