The TR-808 is the most iconic drum machine ever produced. Because its drum sounds are created with analog circuitry, they don't really sound that realistic, and consequently the TR-808 was only a poor-man's substitute for drums when it was released. But years later, hip-hop musicians began using them, and really capitalized on the uniqueness of its sounds, as well as its sequencer. These days, you're lucky if you can find a TR-808 for under $5000! 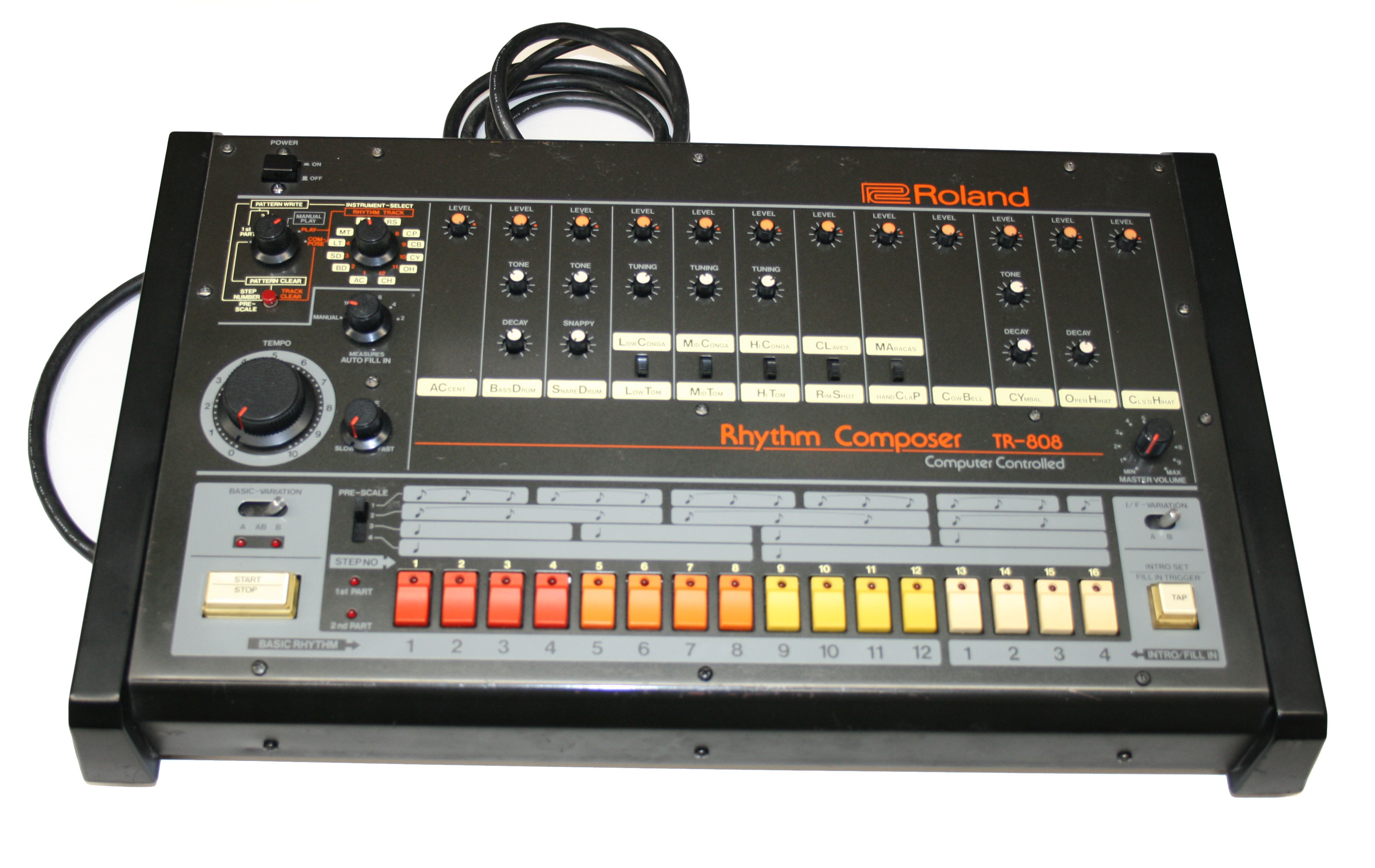 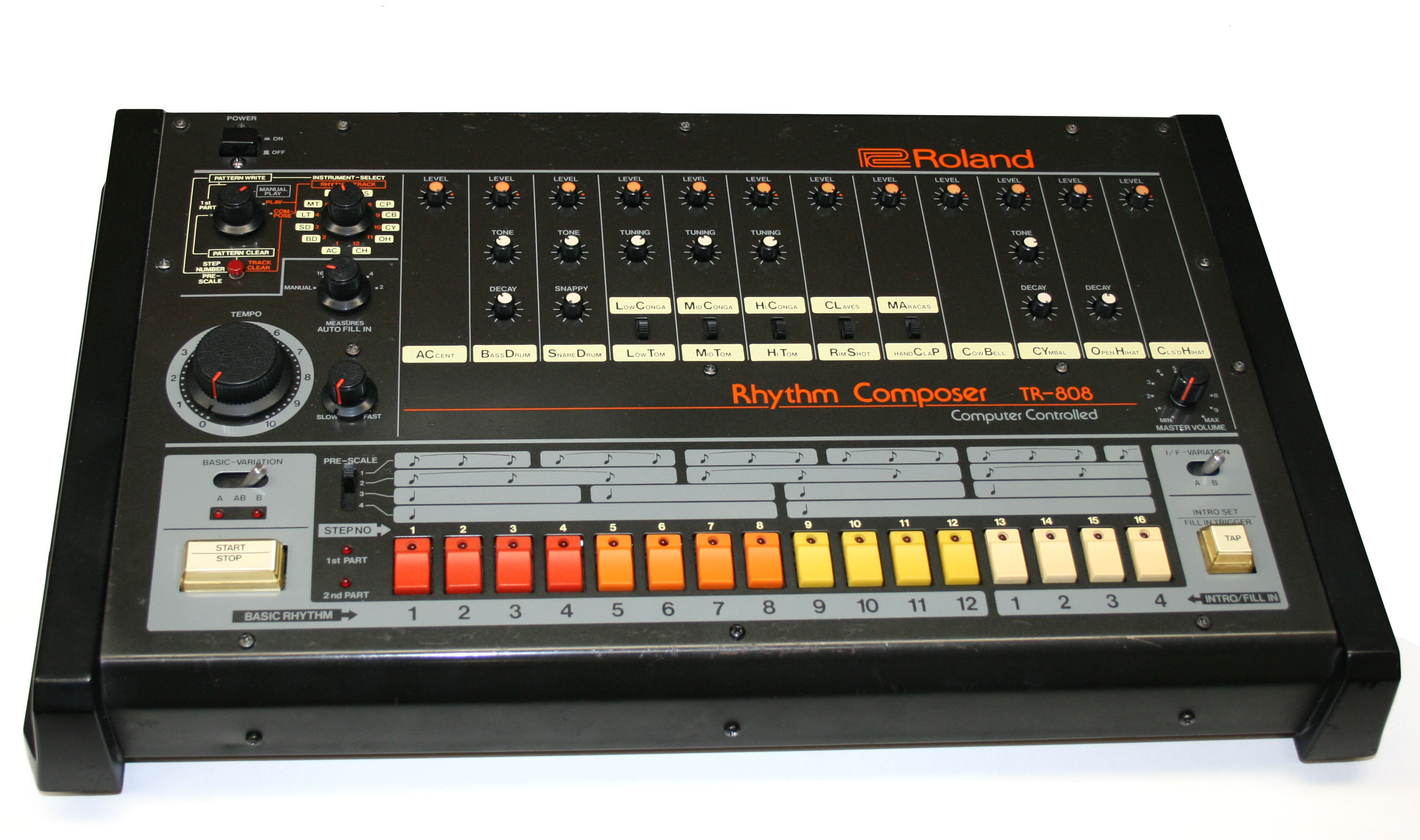 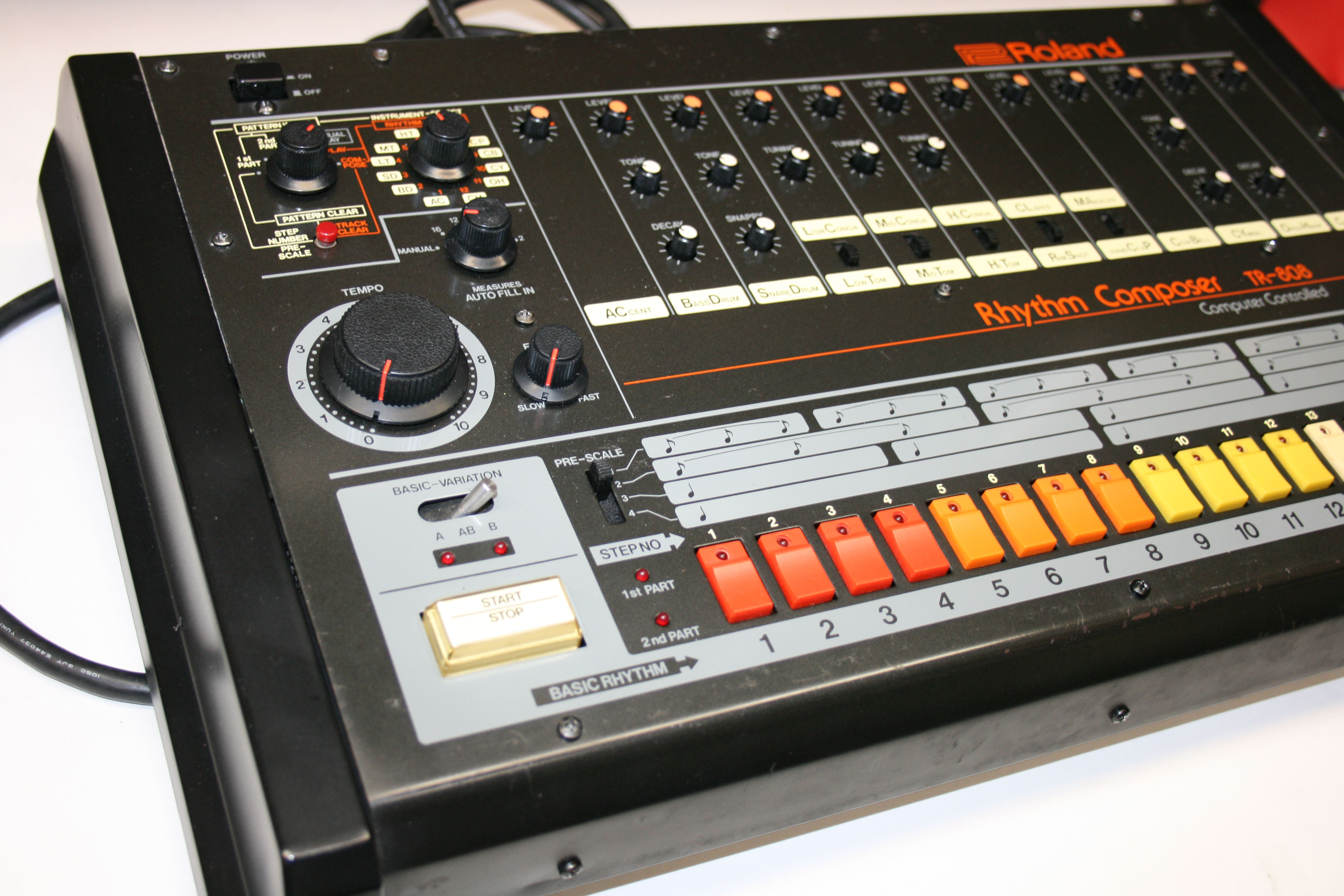