The K2000 is a great-sounding wavetable synth which uses Kurzweil's VAST architecture to process sounds. The K2000S adds sampling capabilities. The 61-note keyboard responds to both velocity and aftertouch. The K2vx and K2vp were released in 1996; the vx version had the Orchestral and Contemporary ROM boards installed, along with the sampler board.

Some K2000's use half-weighted (K03H) keys, and some used fully weighted (K03W) - if you are ordering replacement keys, be sure to order the correct style. 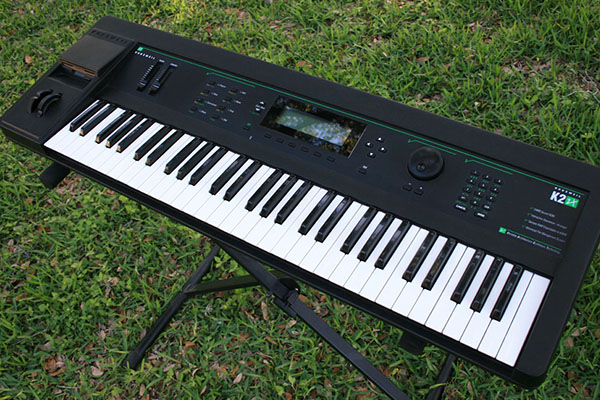 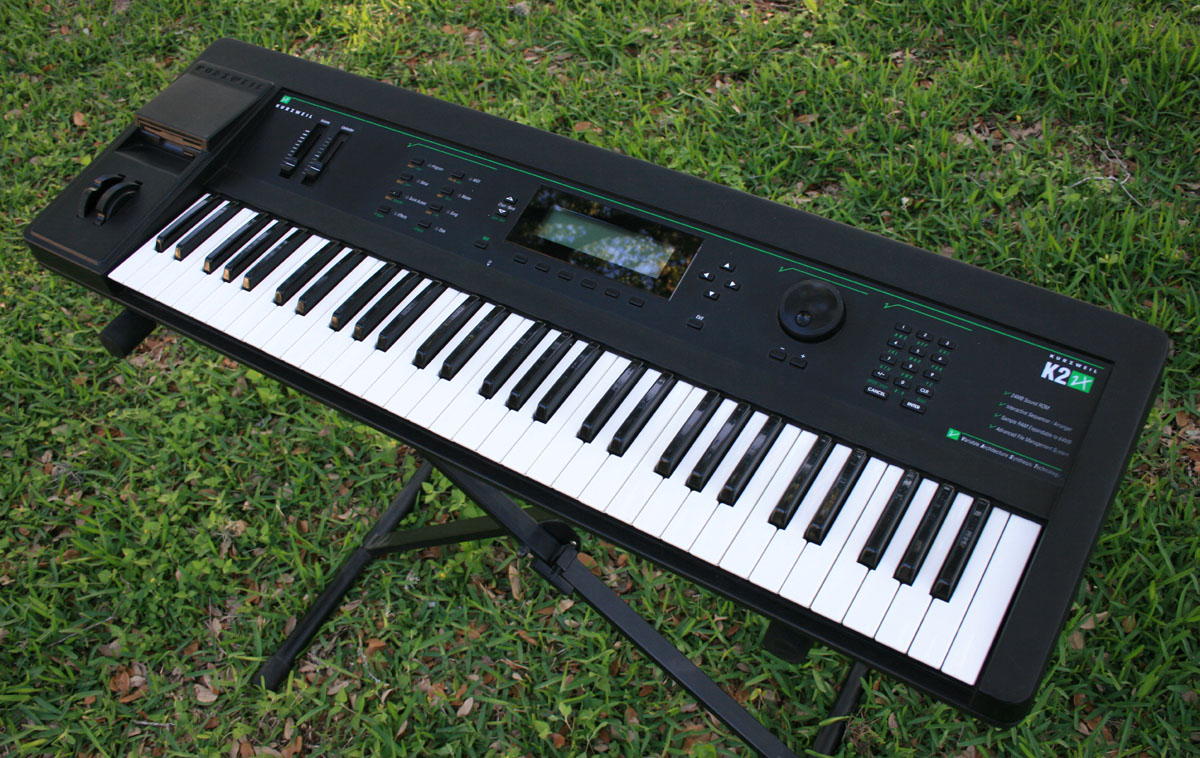 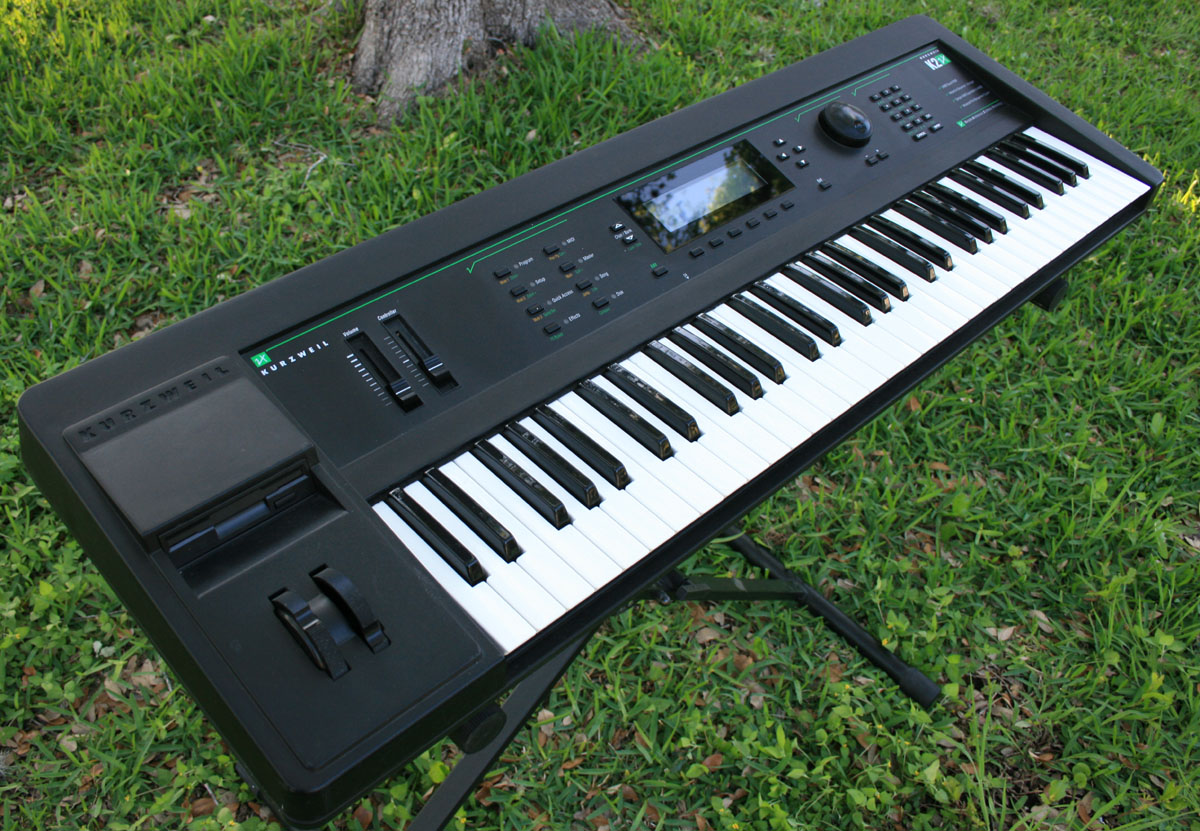 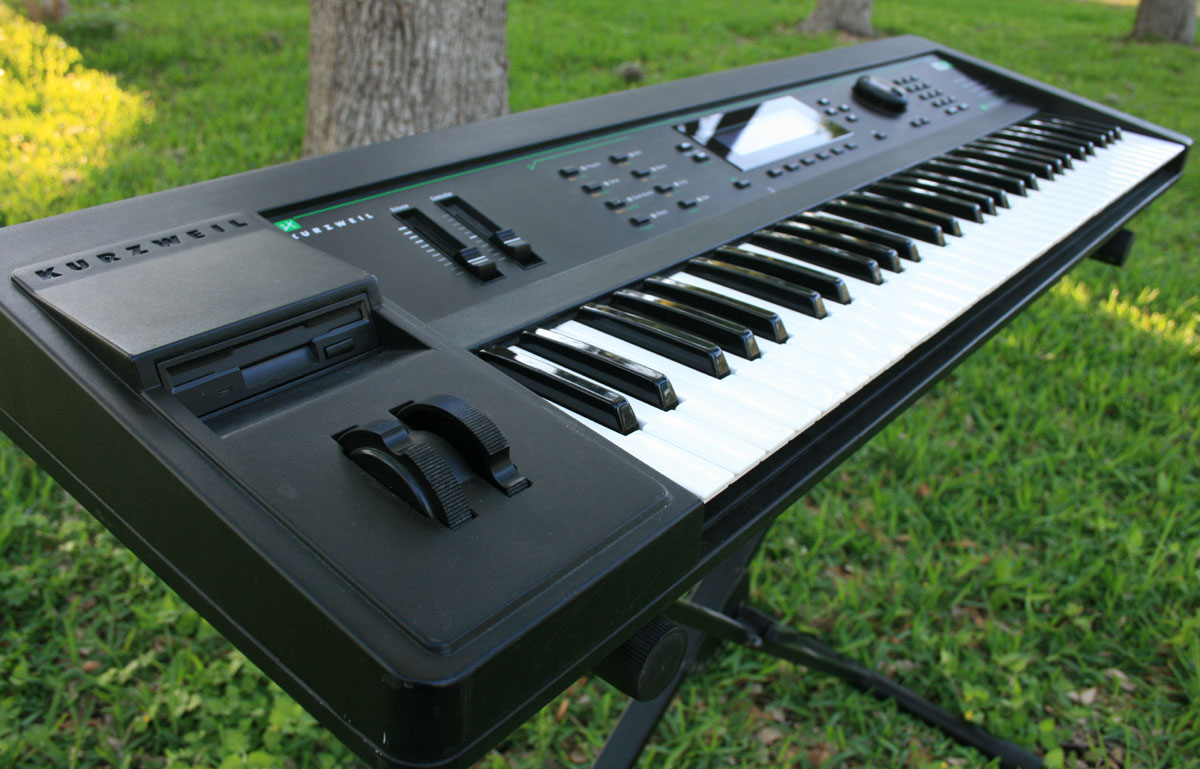 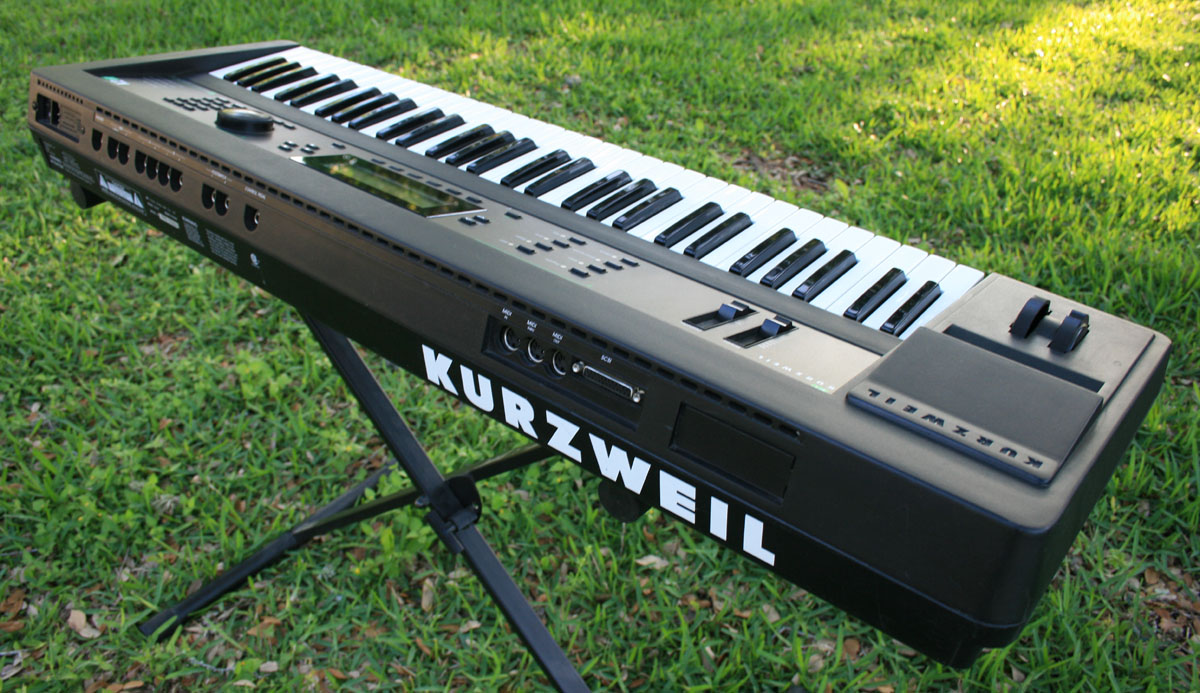 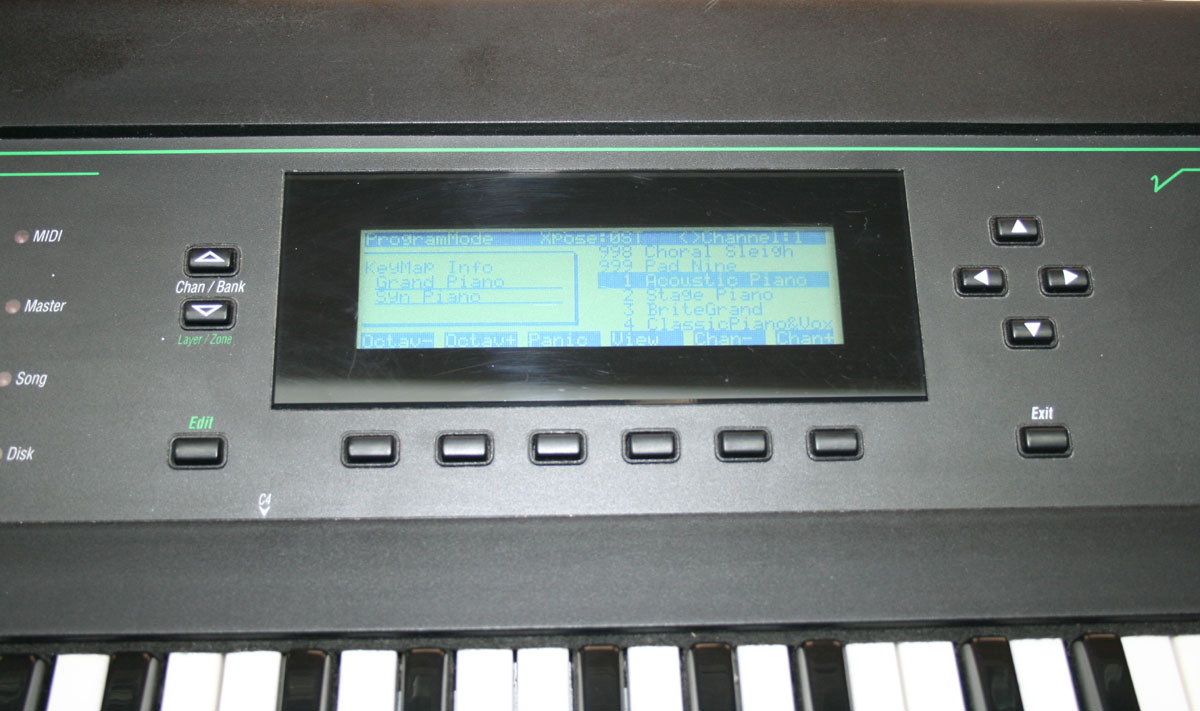