The Korg CX-3 is a single-manual clone of the classic Hammond B-3 organ, and it has a built-in Leslie effect. The early version of the CX-3 (1979) was analog, and had the drawbars to the left of the keybed; the later version (2001) was digital, and had the drawbars over the keybed. There were also double-manual versions of these Korg organs, called the BX-3. 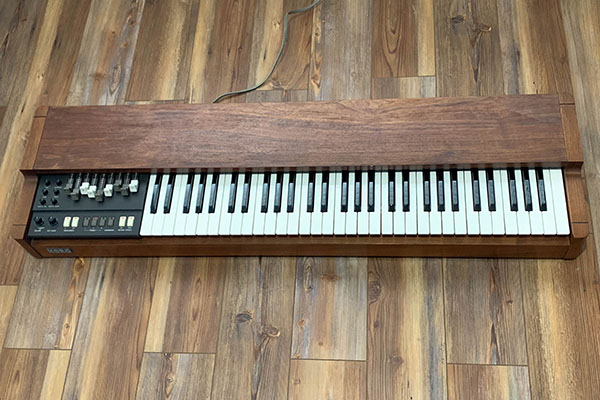 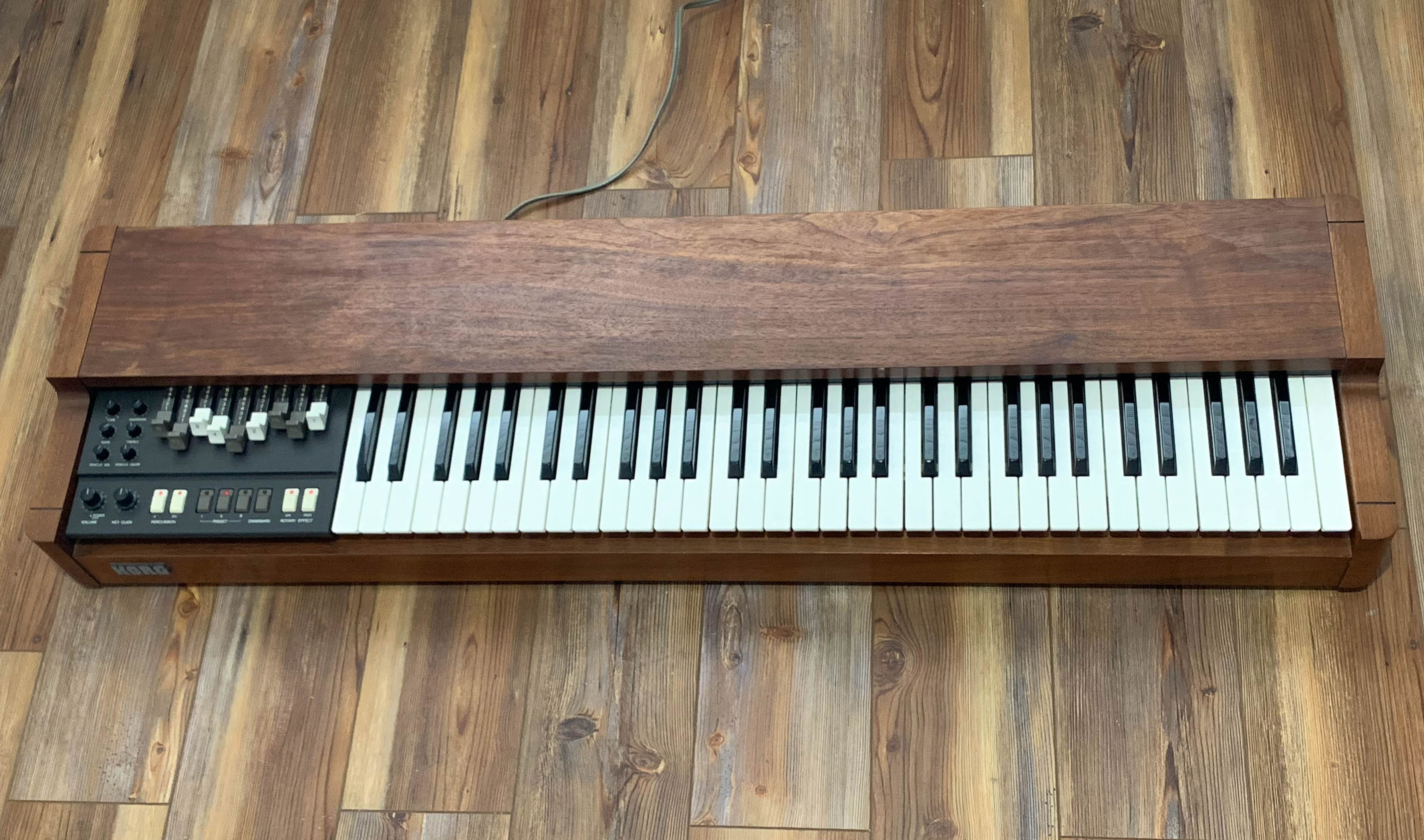 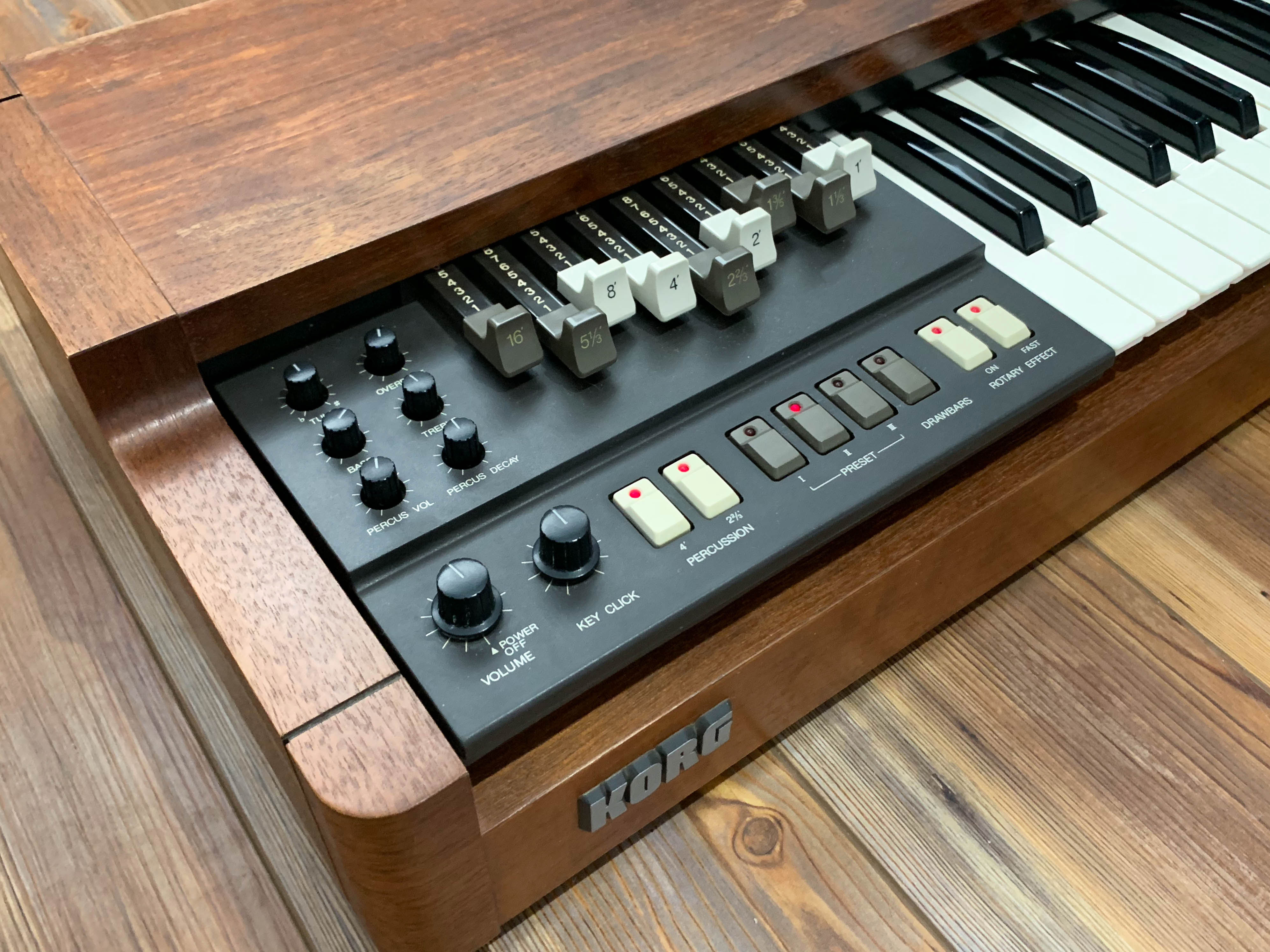 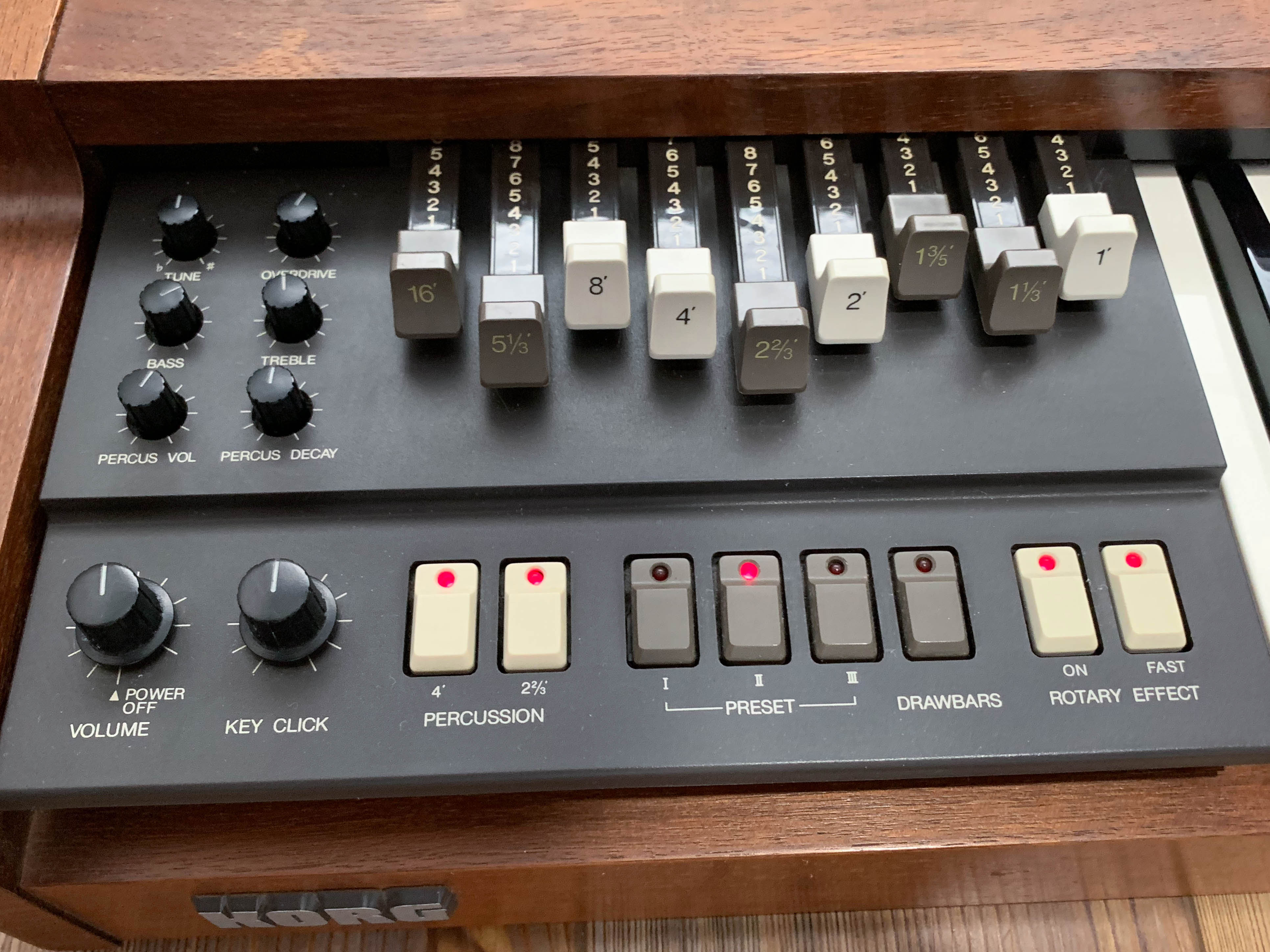 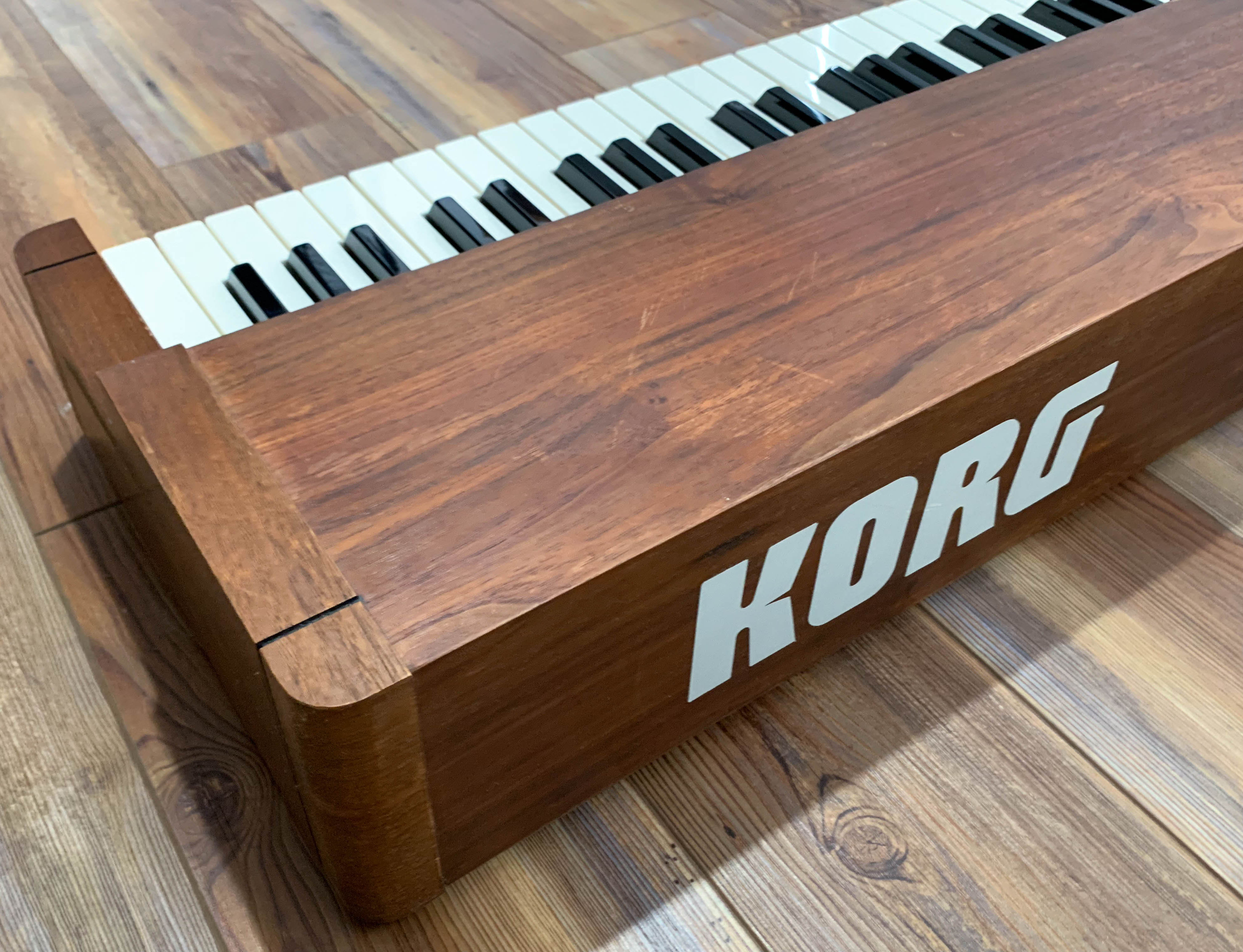 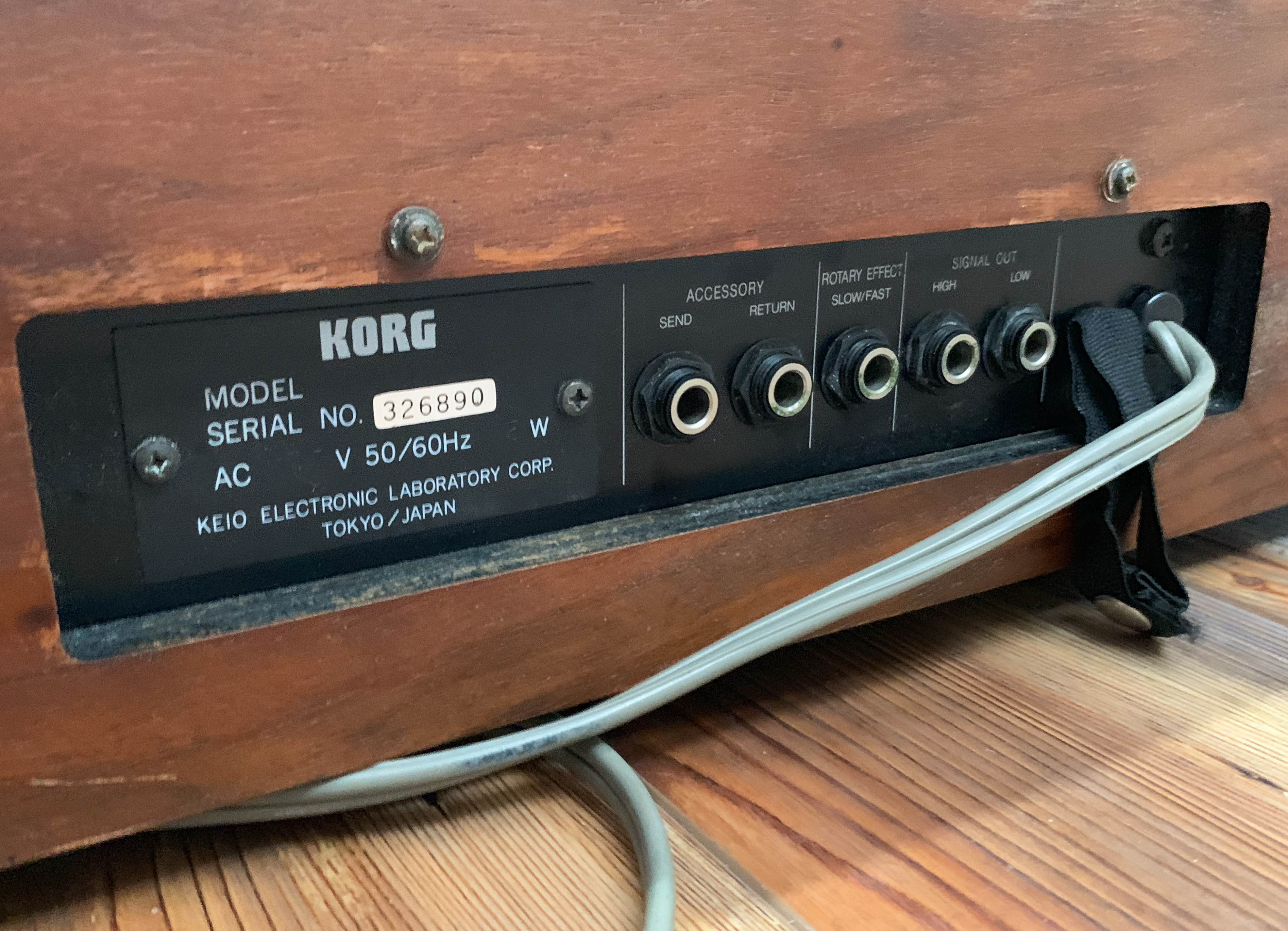 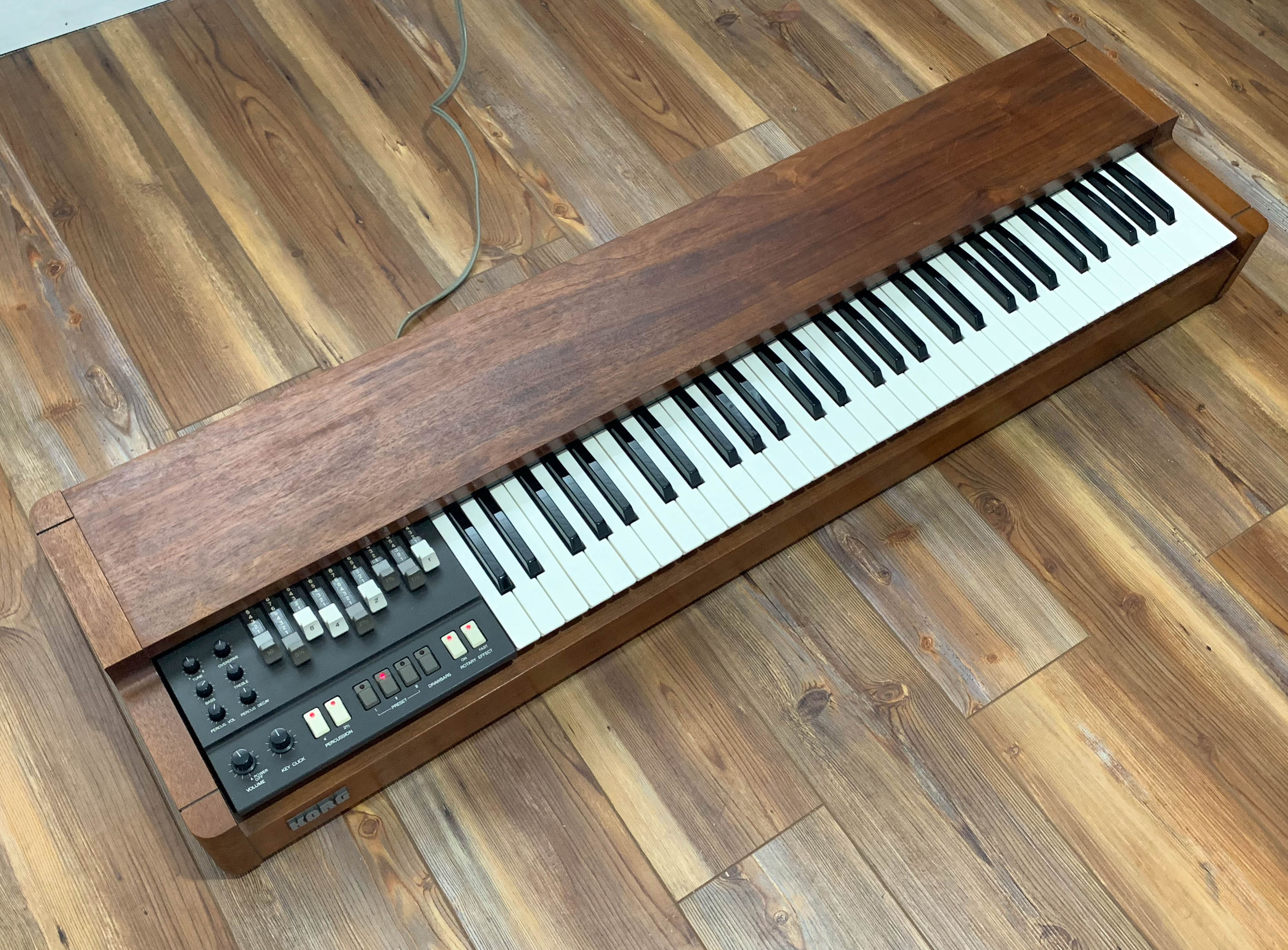 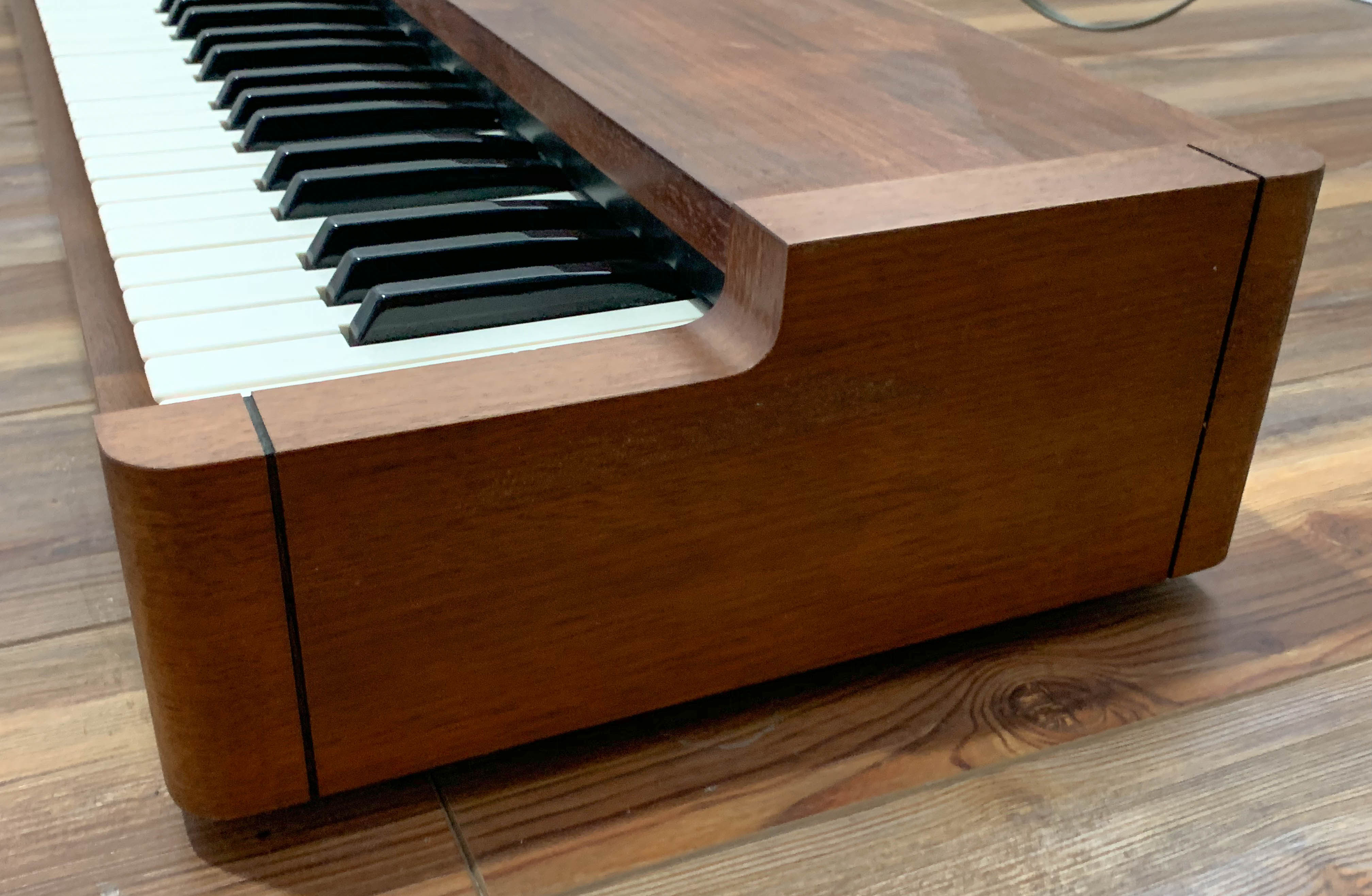 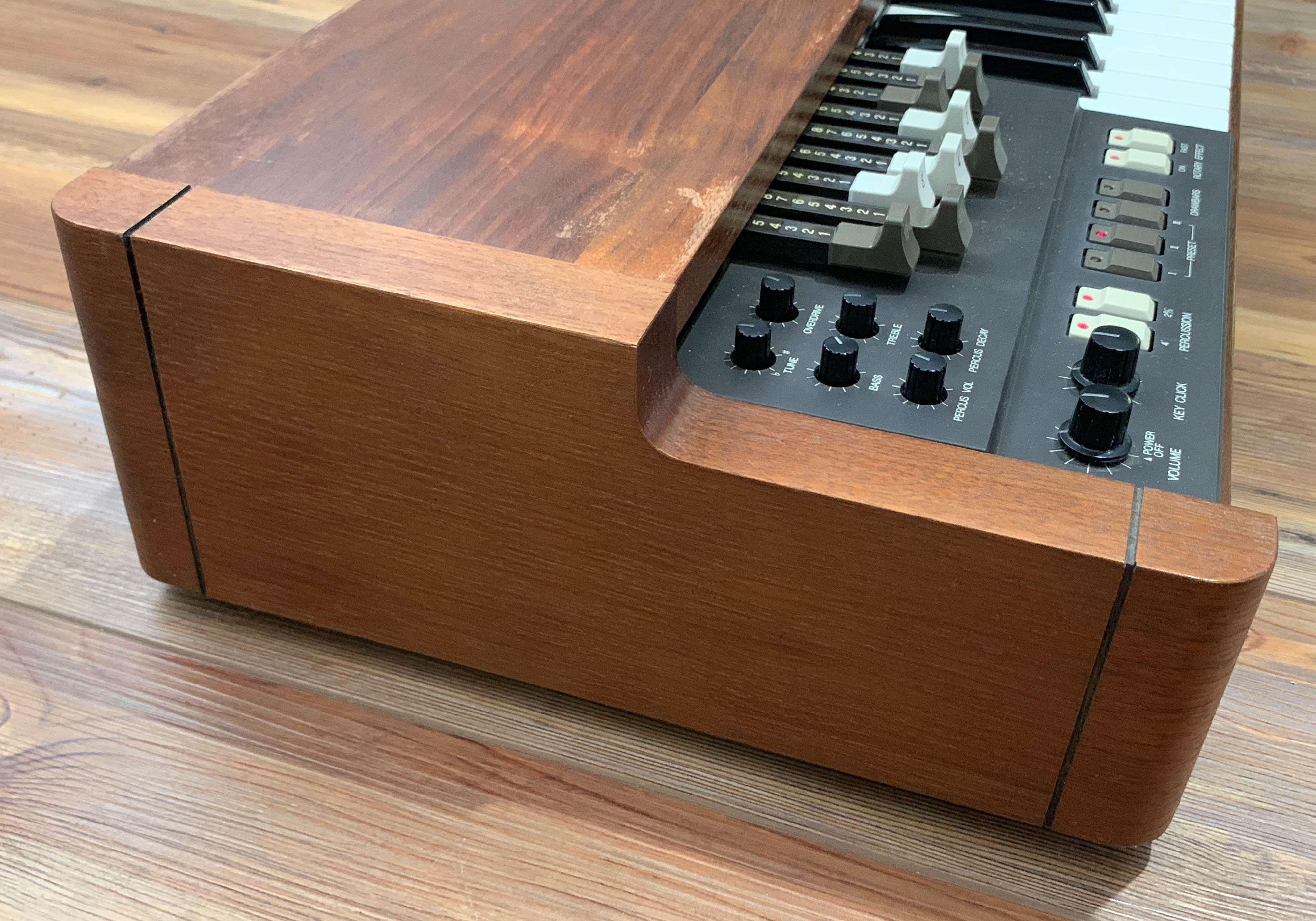 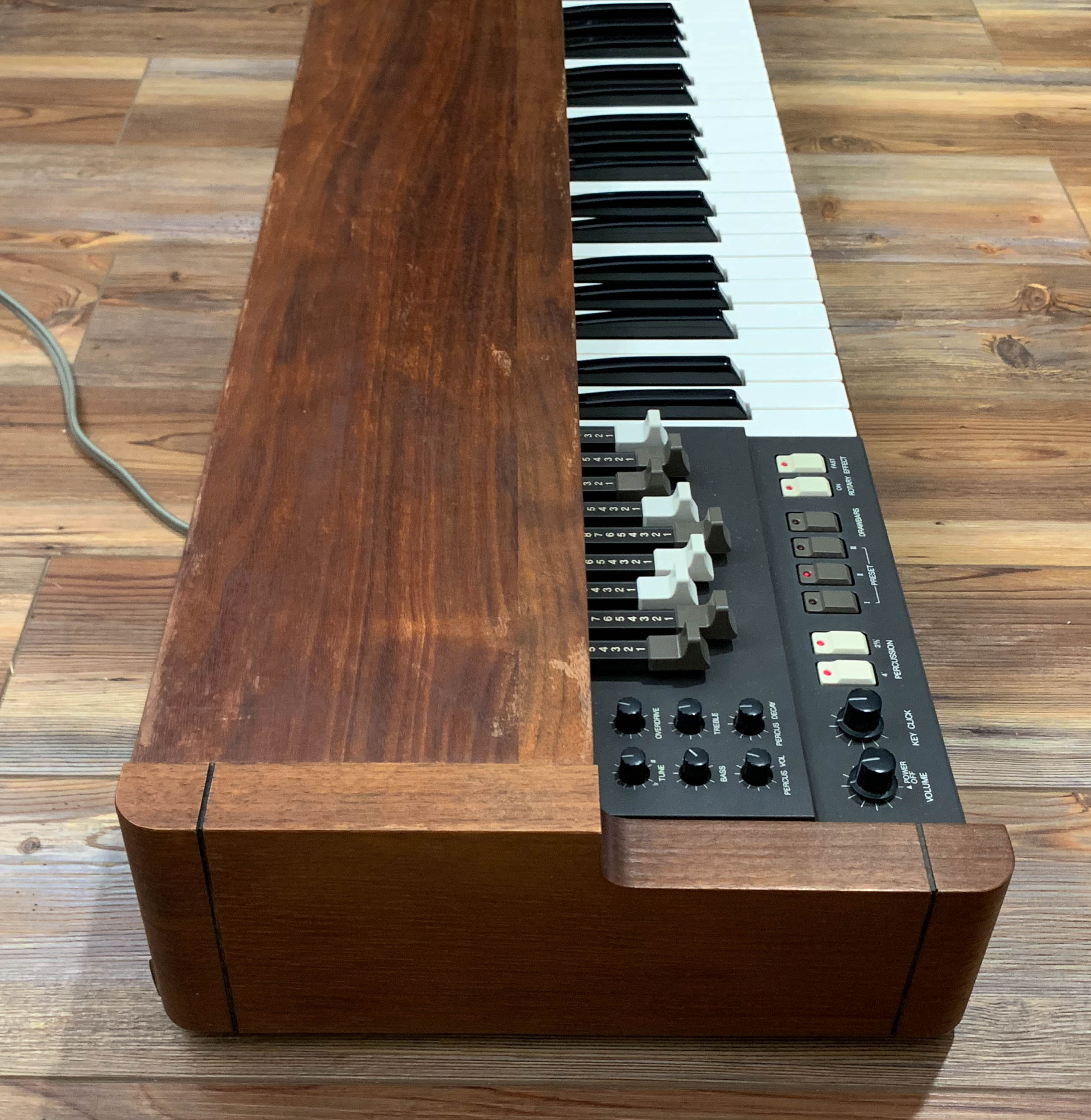 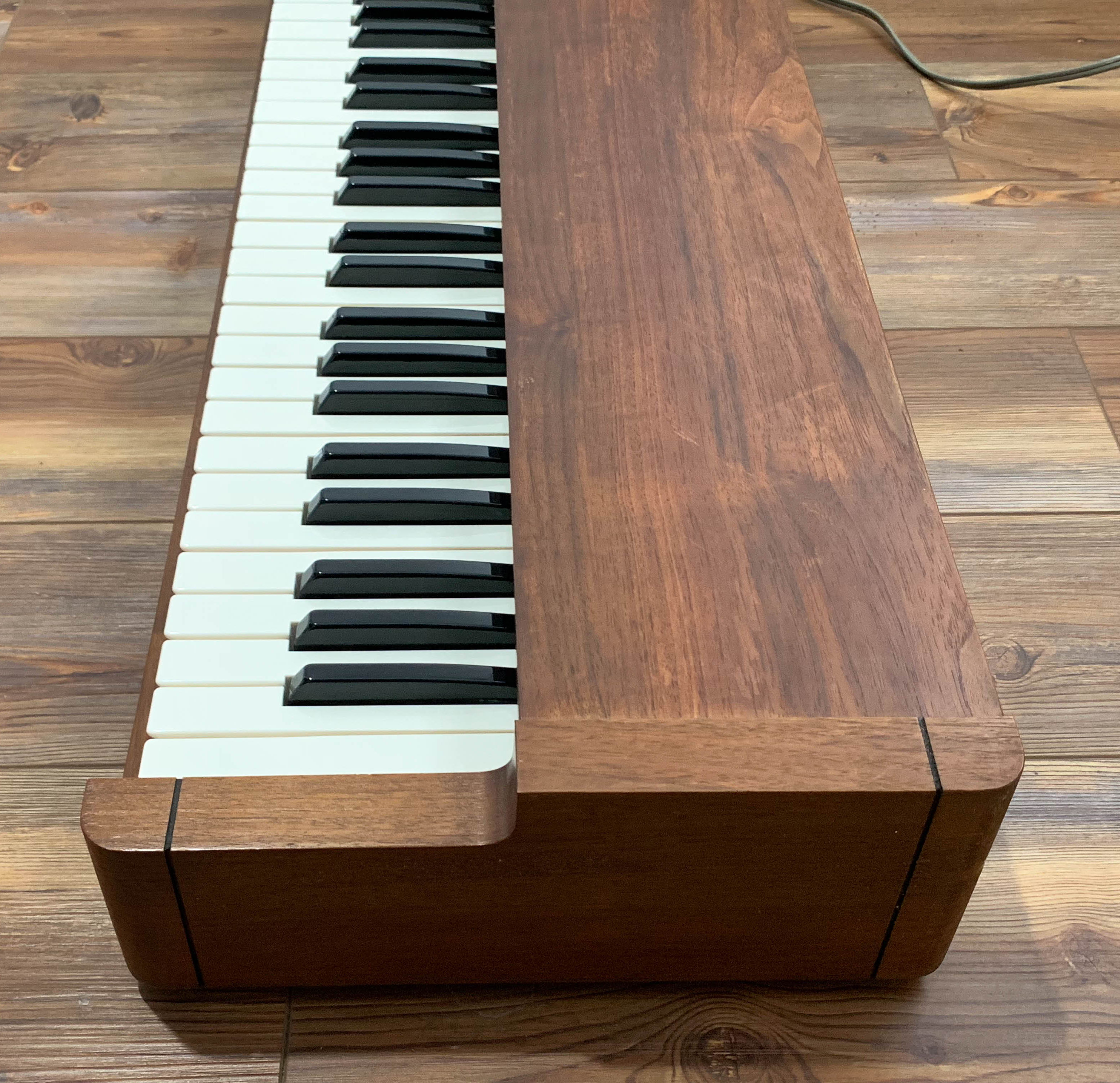 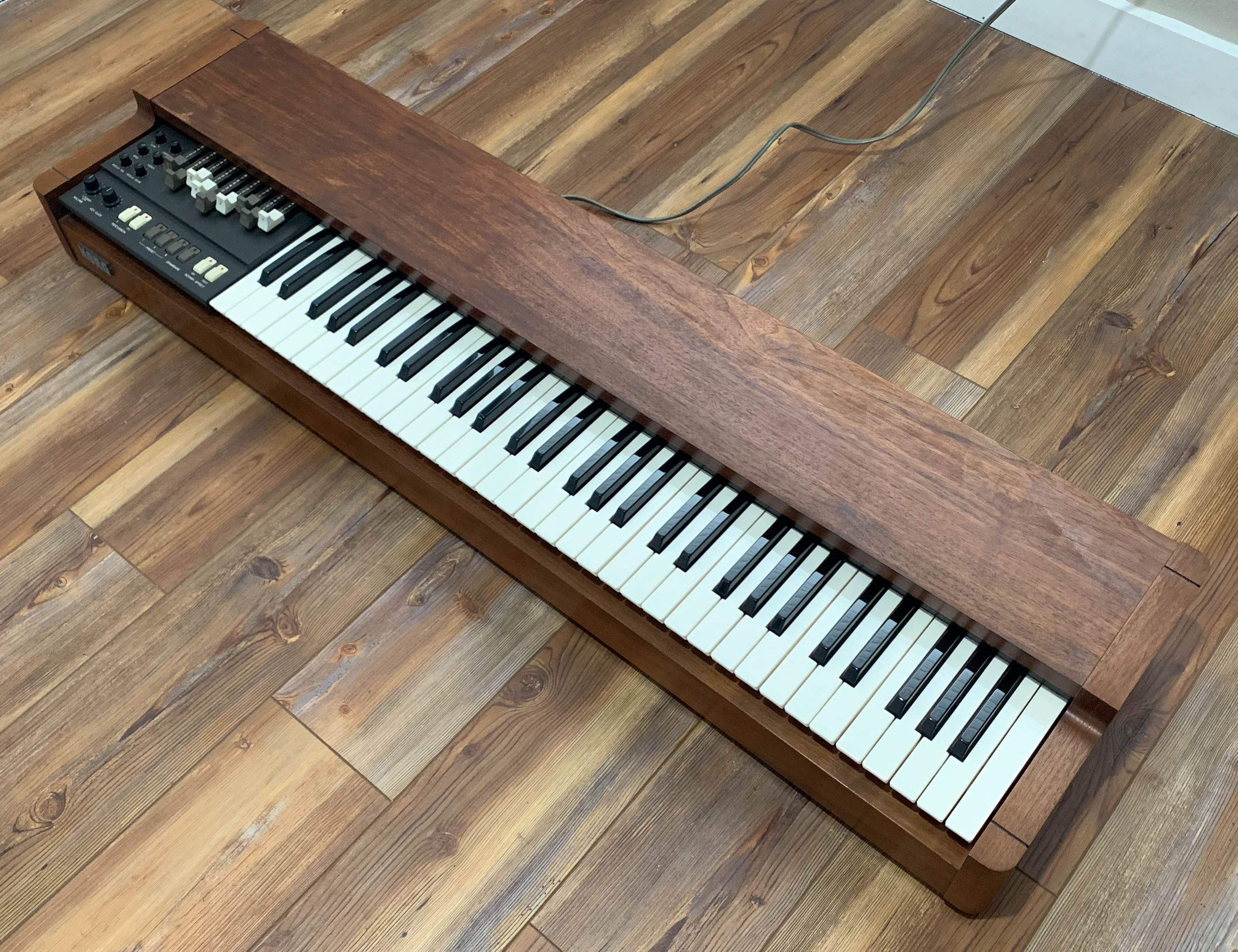 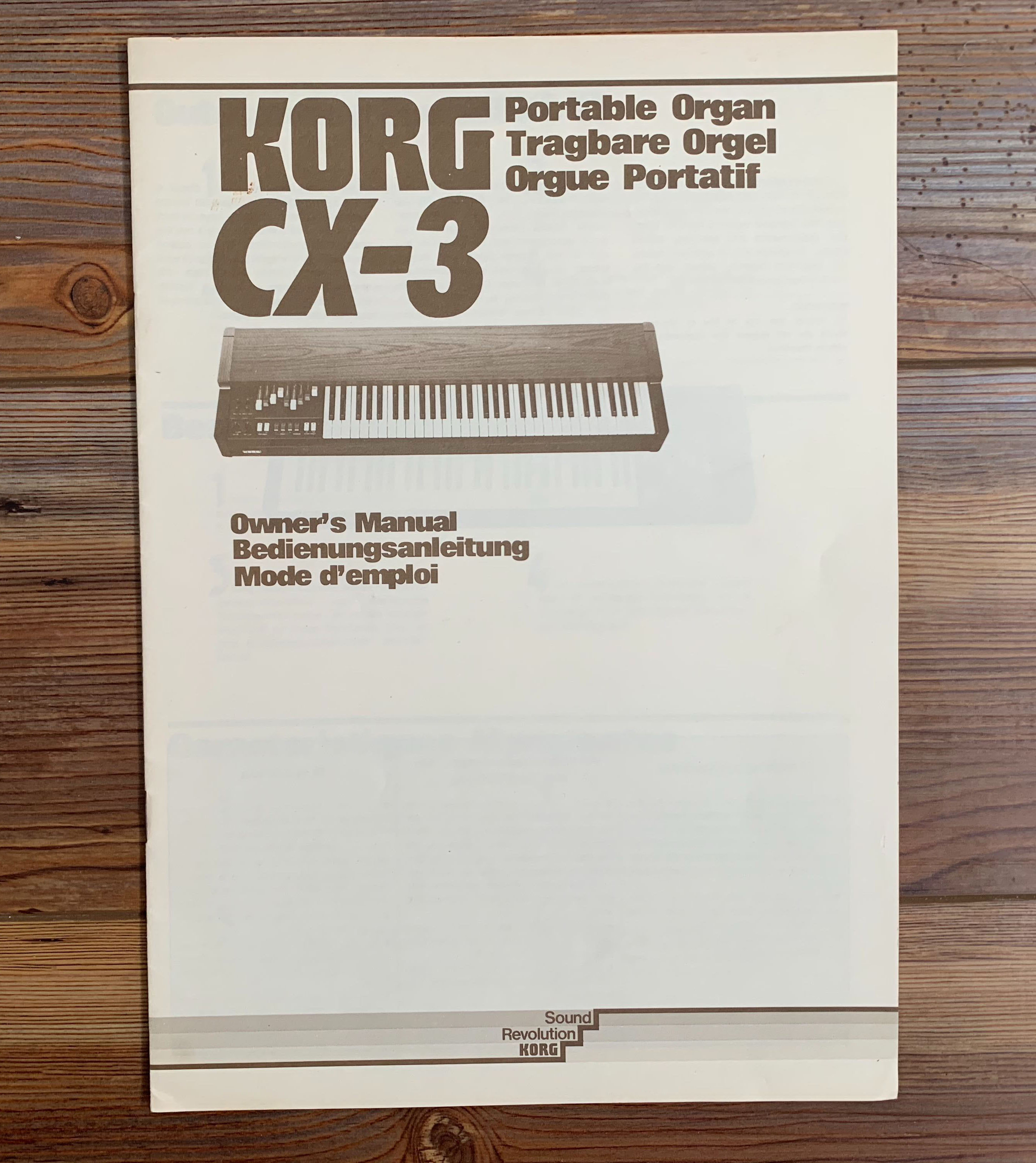