The Electribe EA-1 contains two independent programmable monophonic synthesizers based around the analogue modelling technology used in Korg's Z1. Each engine is a two‑oscillator mono synth combining traditional analogue features such as portamento, oscillator sync, and ring modulation as well as various effects such as bit reduction and distortion. 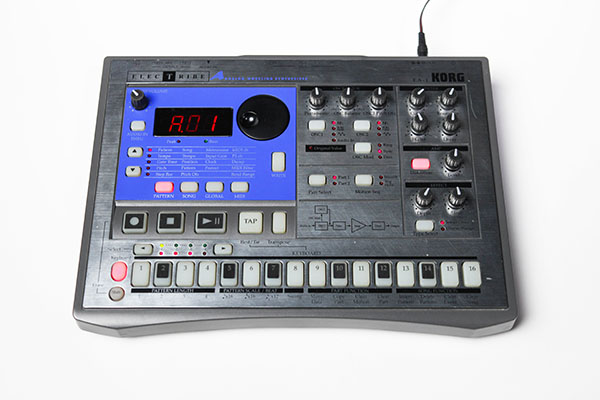 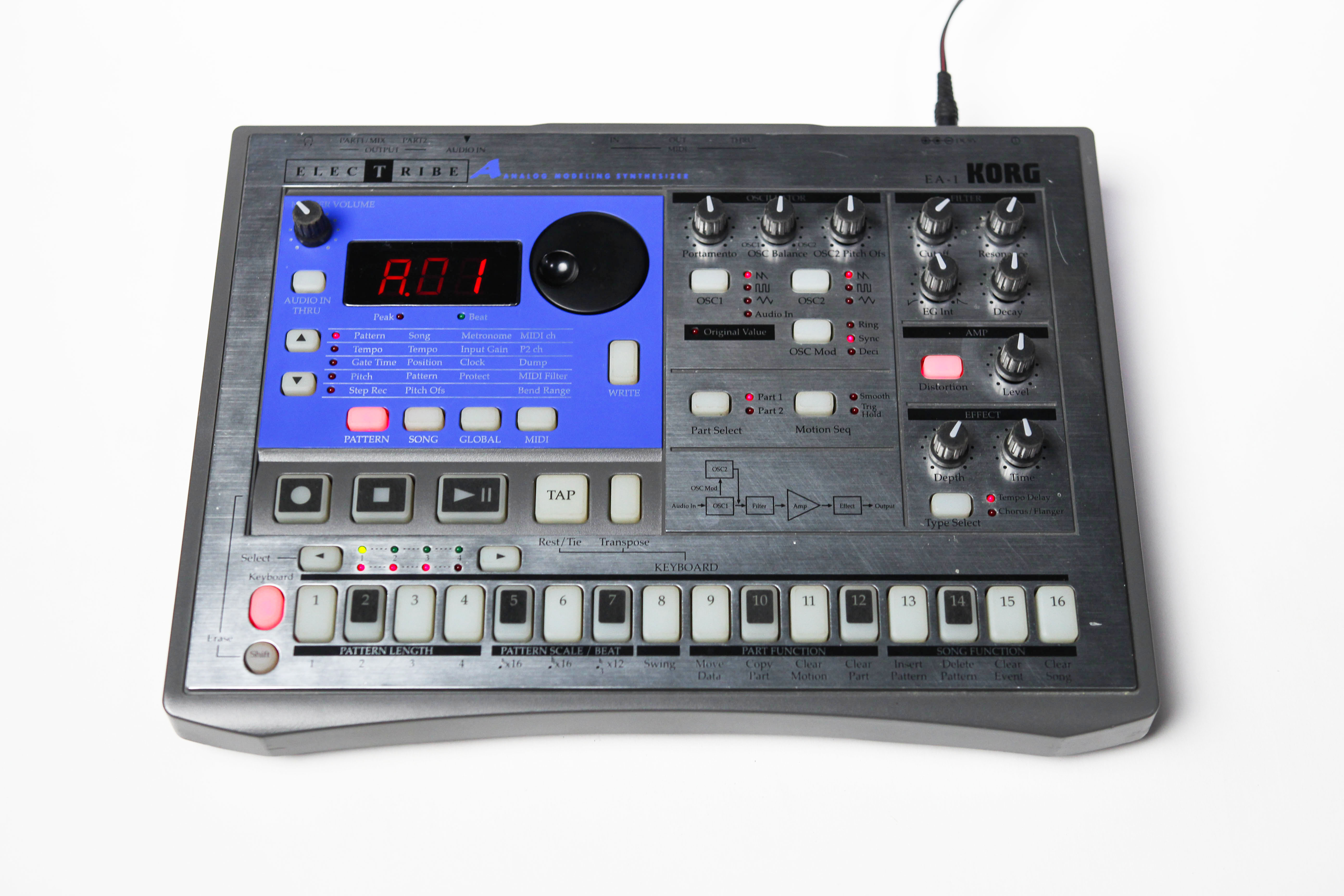 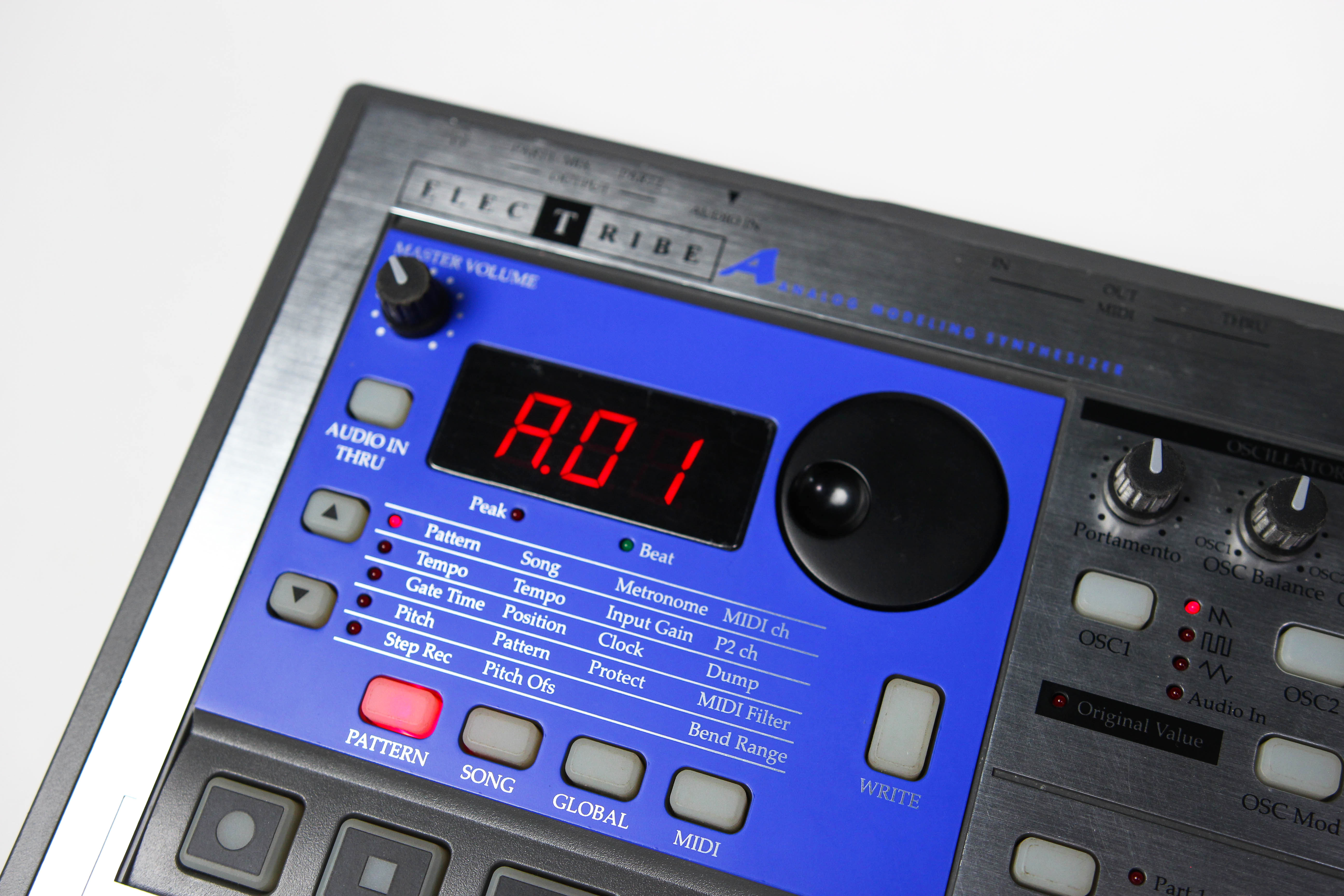