The RE-201 Space Echo is an iconic tape-based delay unit that was made from 1974 all the way up until 1990. It is a wonderfully warm and versatile machine with multiple inputs, four heads, and a spring reverb tank. Warm, gritty, and highly tweakable, the RE-201 uses a simple system of combining short tape loops and spring reverb to create out-of-this-world analog echo effects. 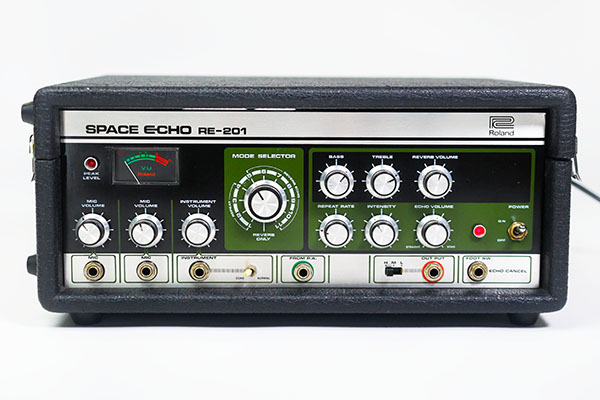 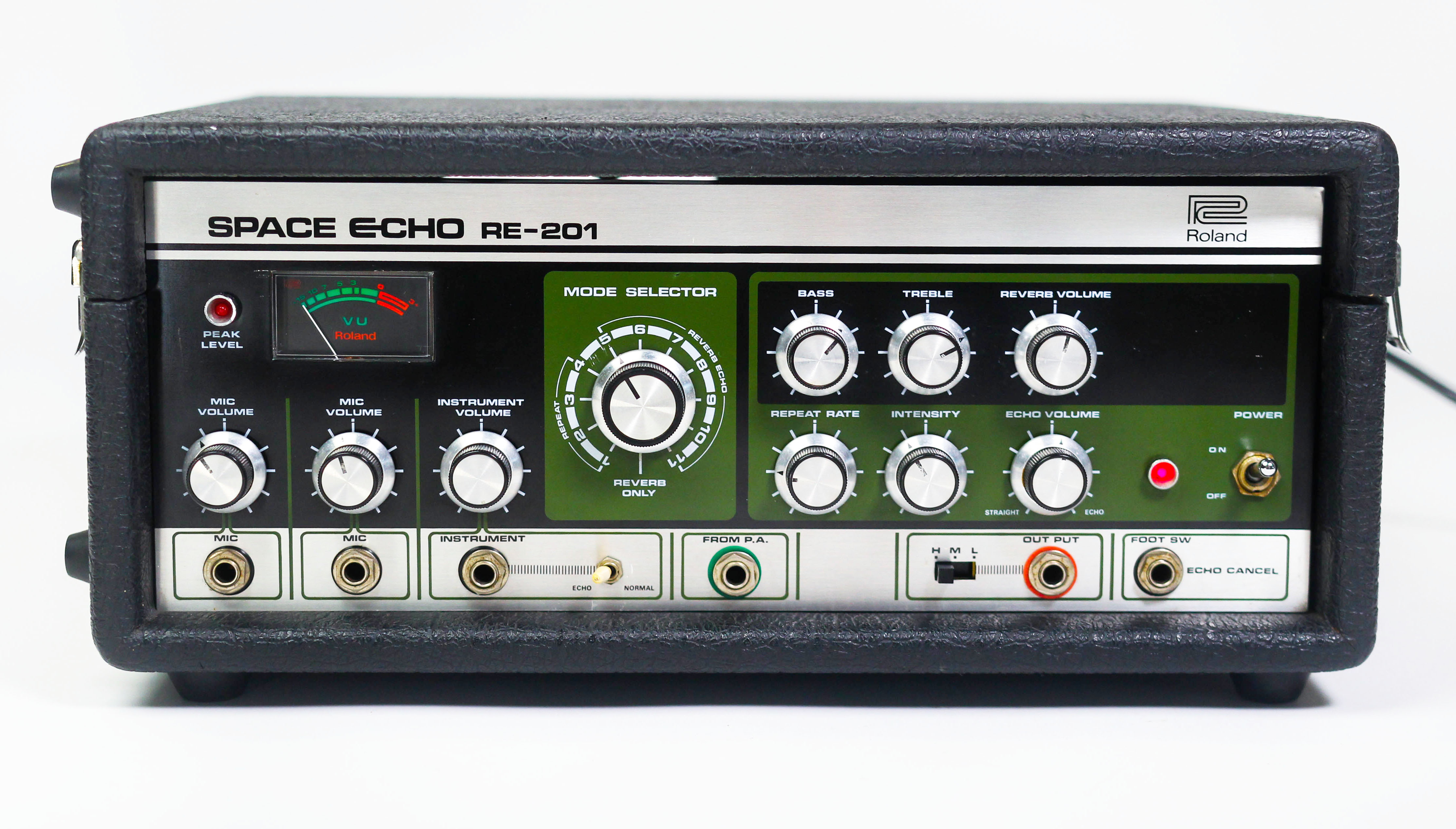 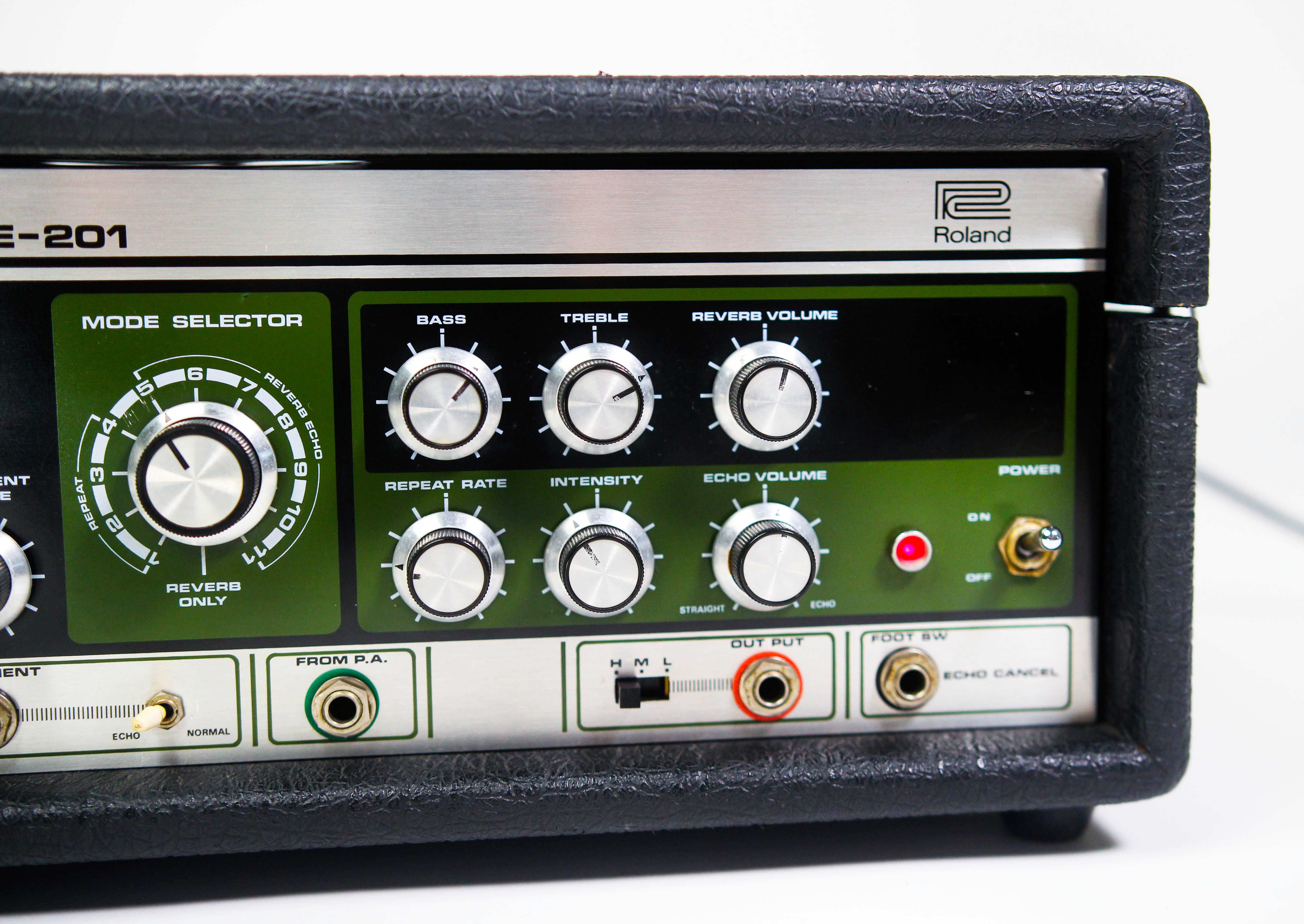 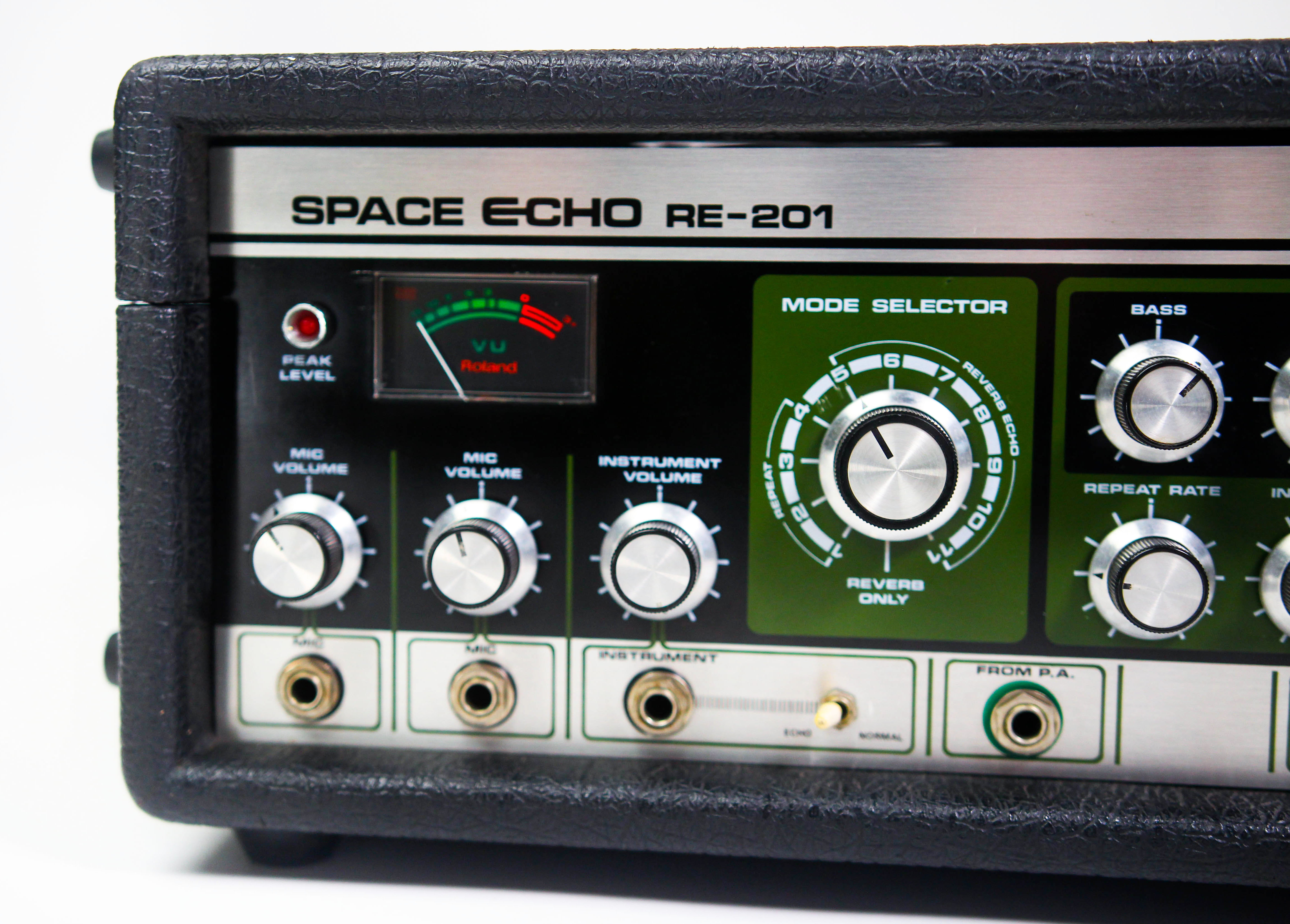 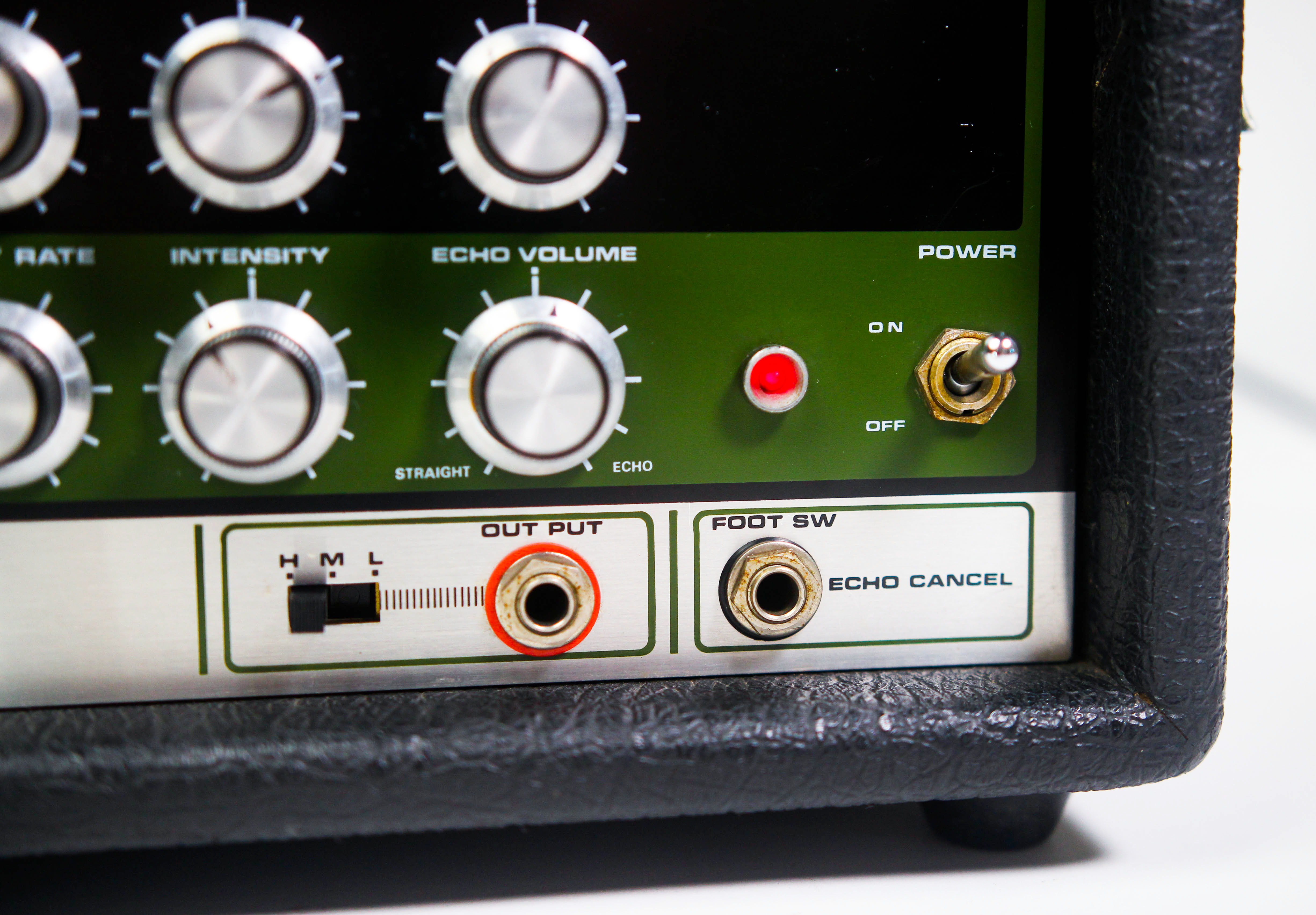 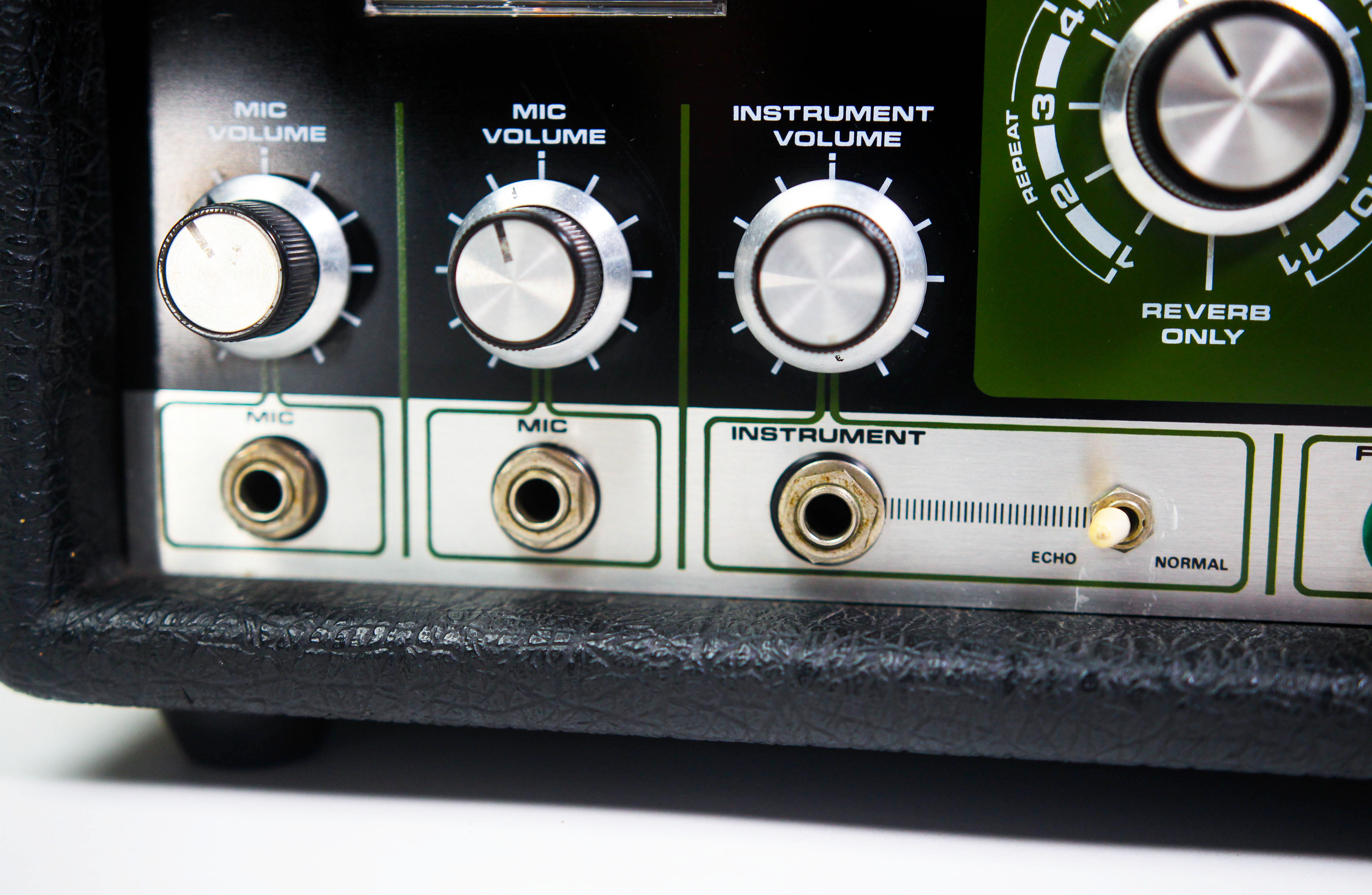 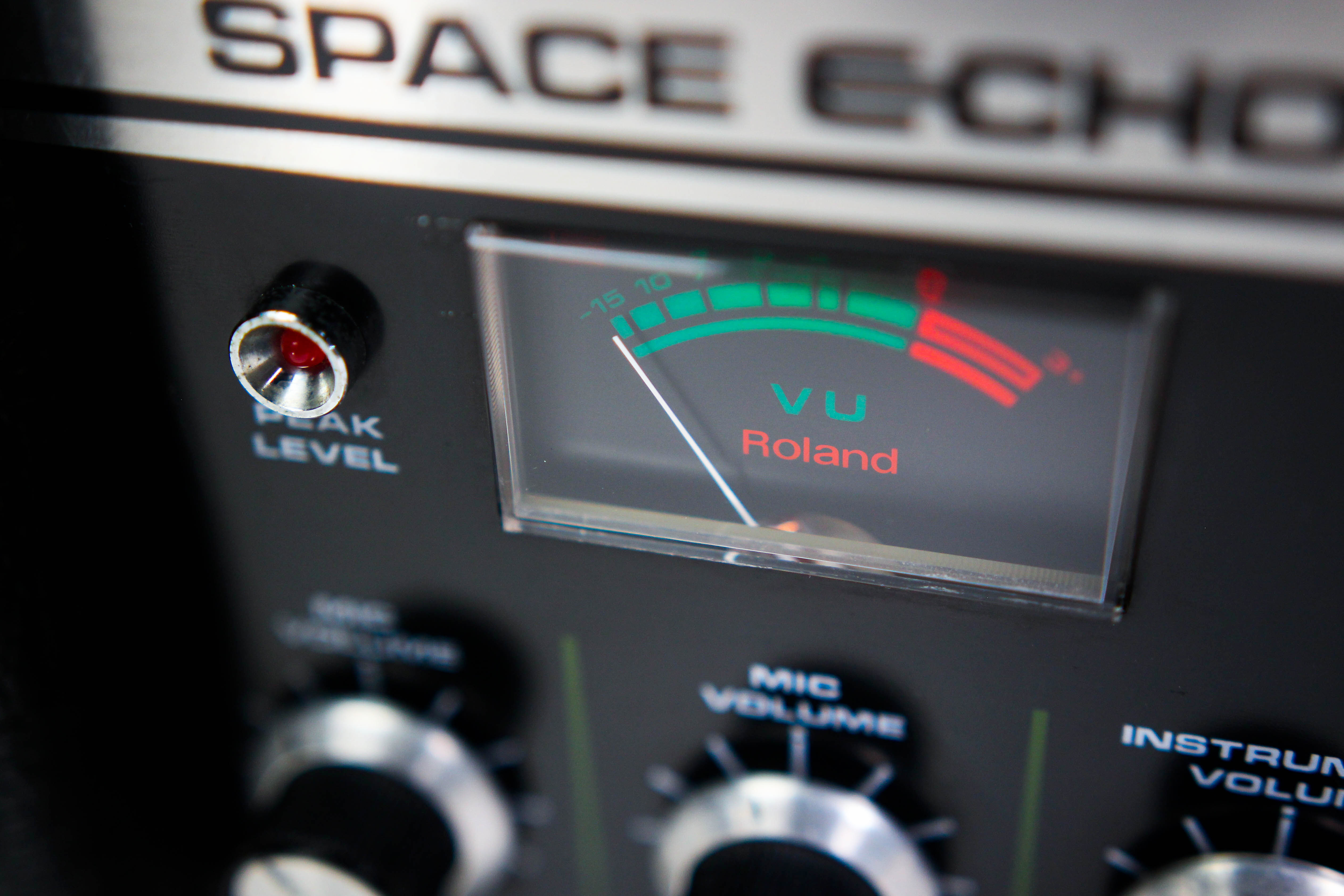 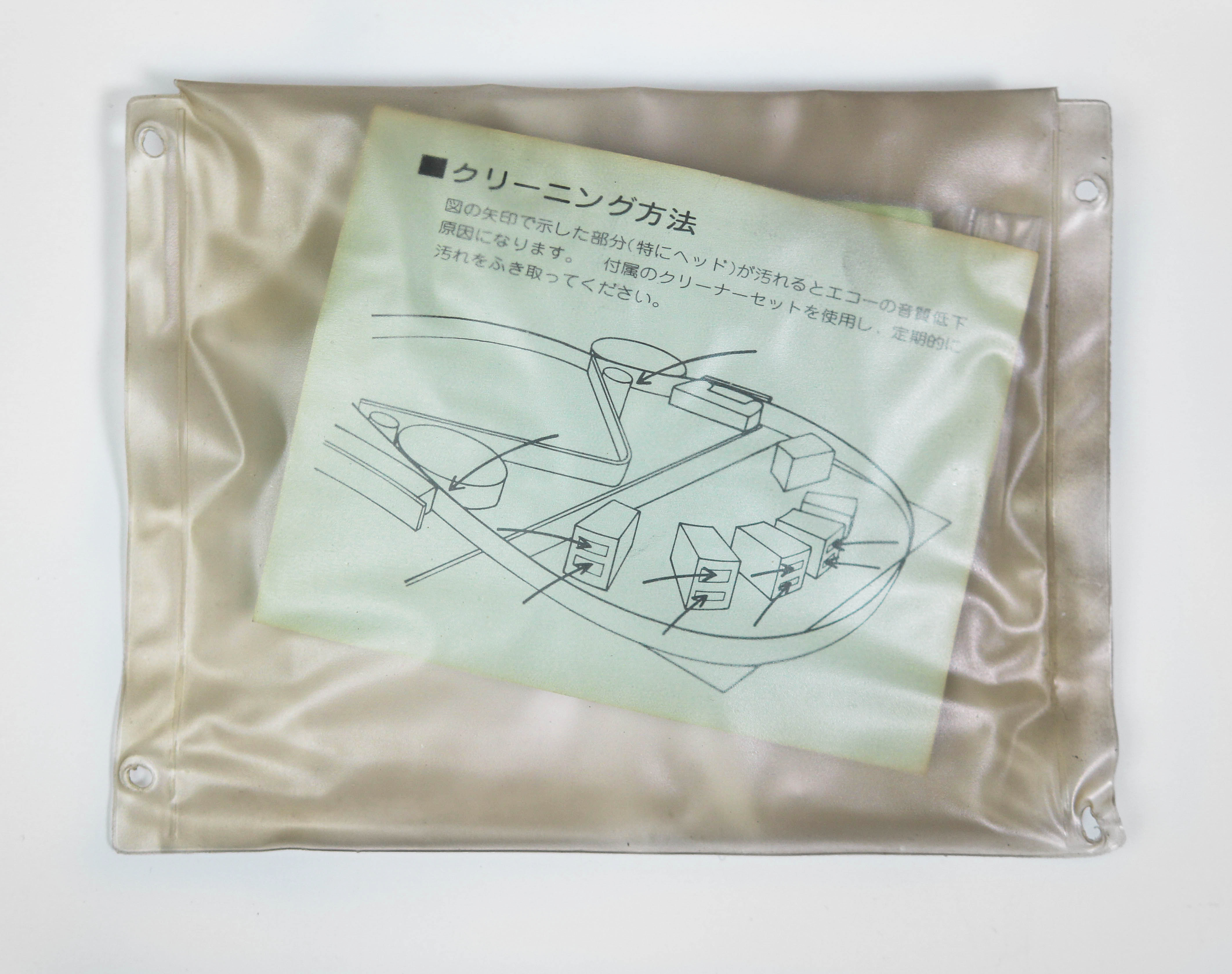 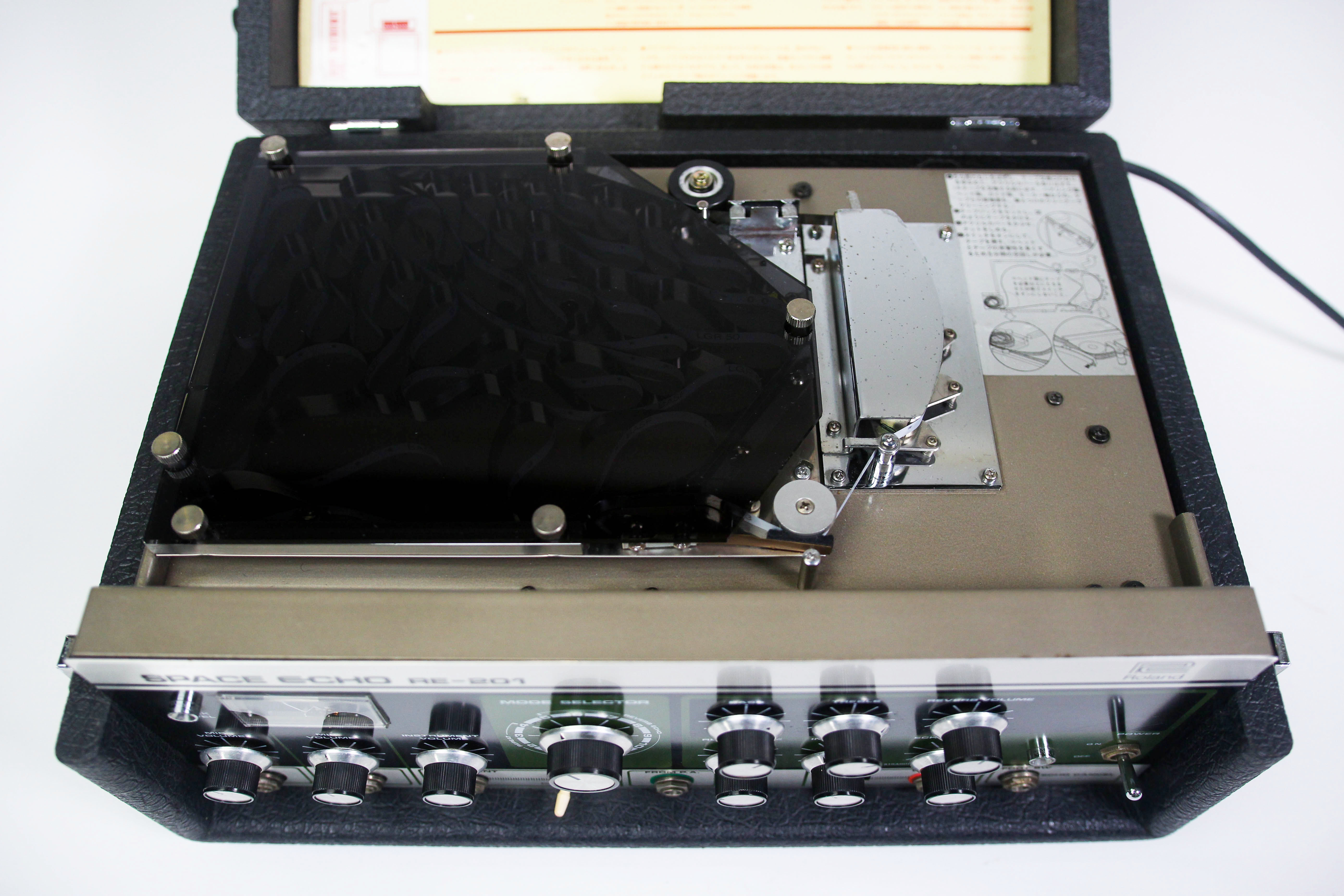 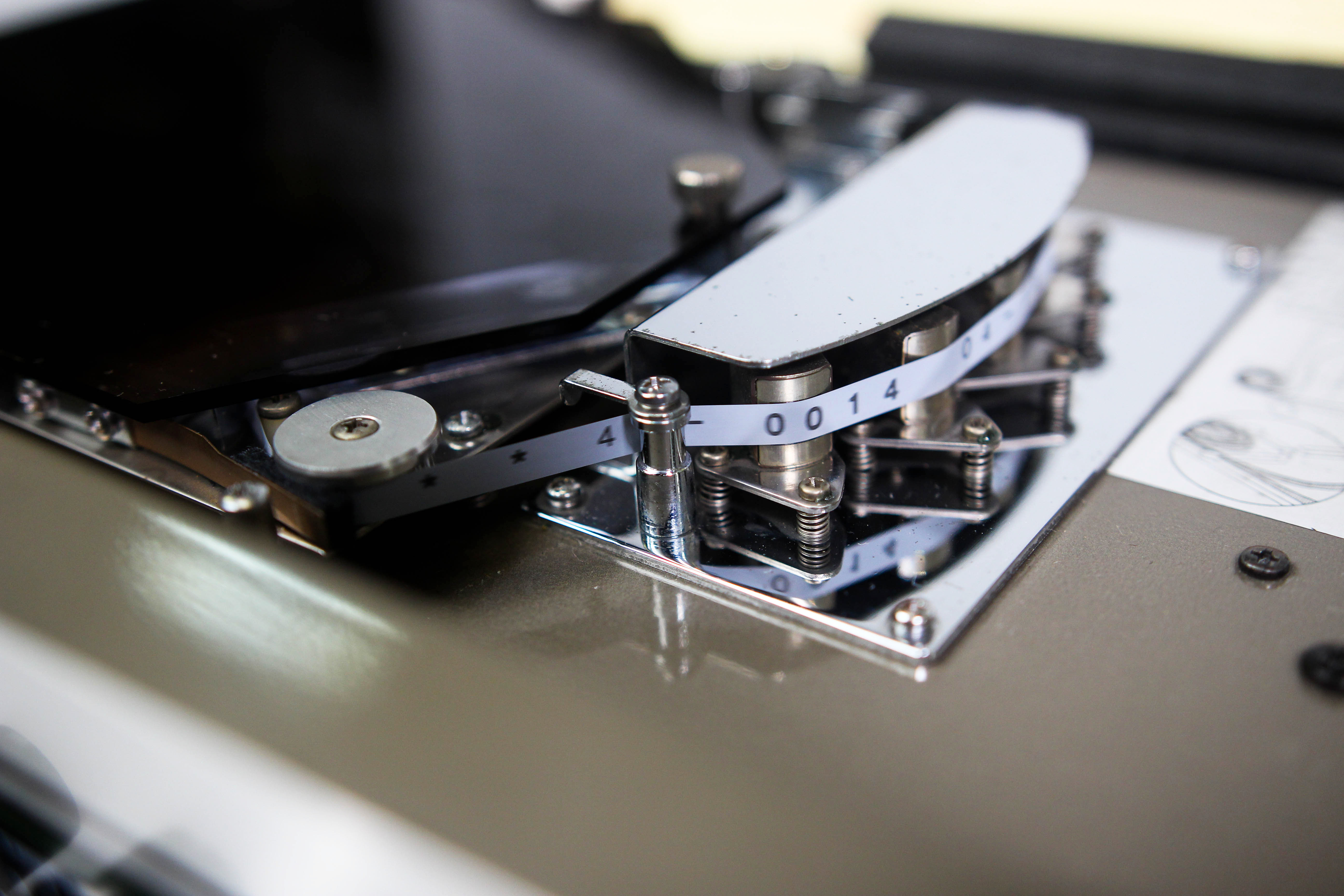 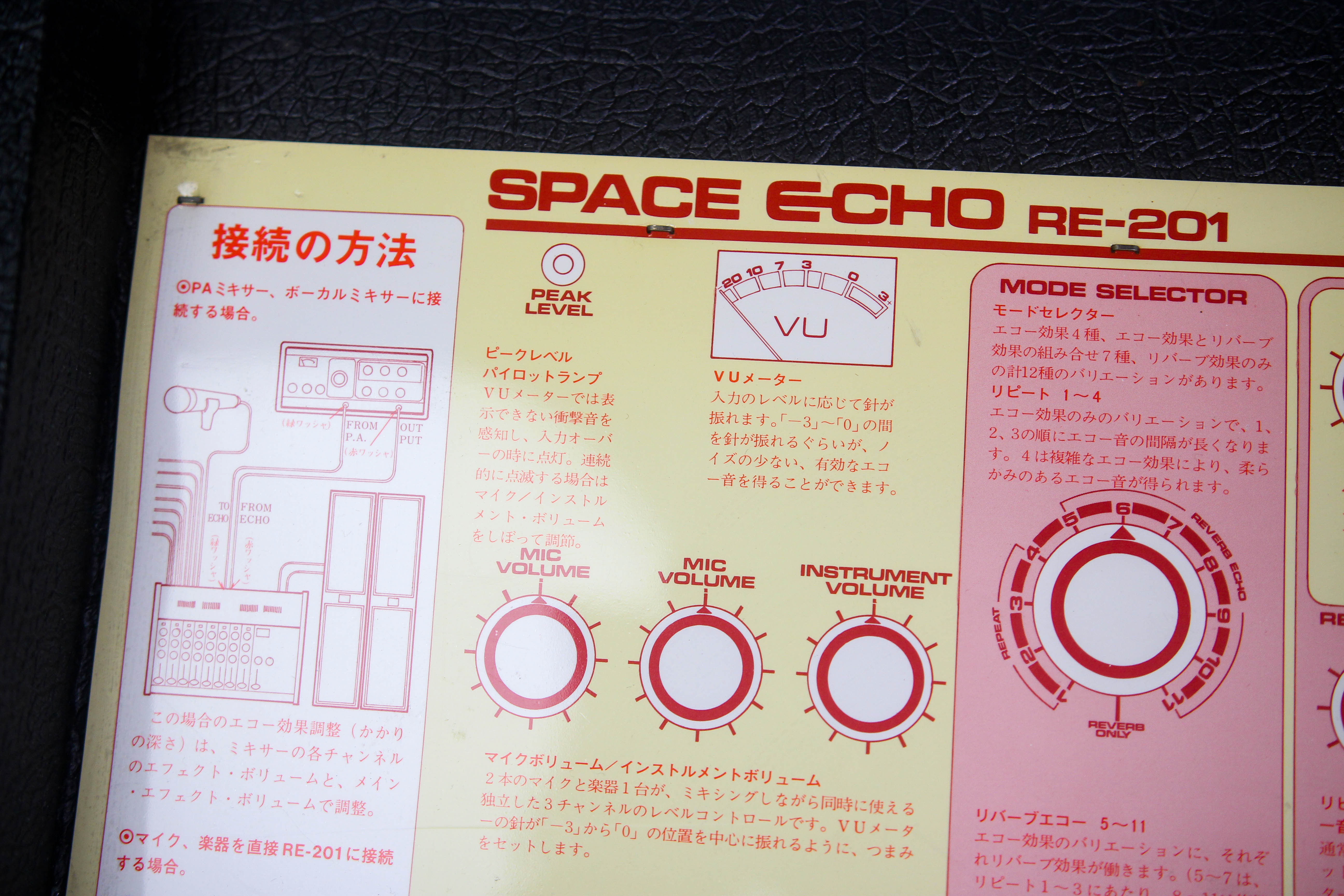 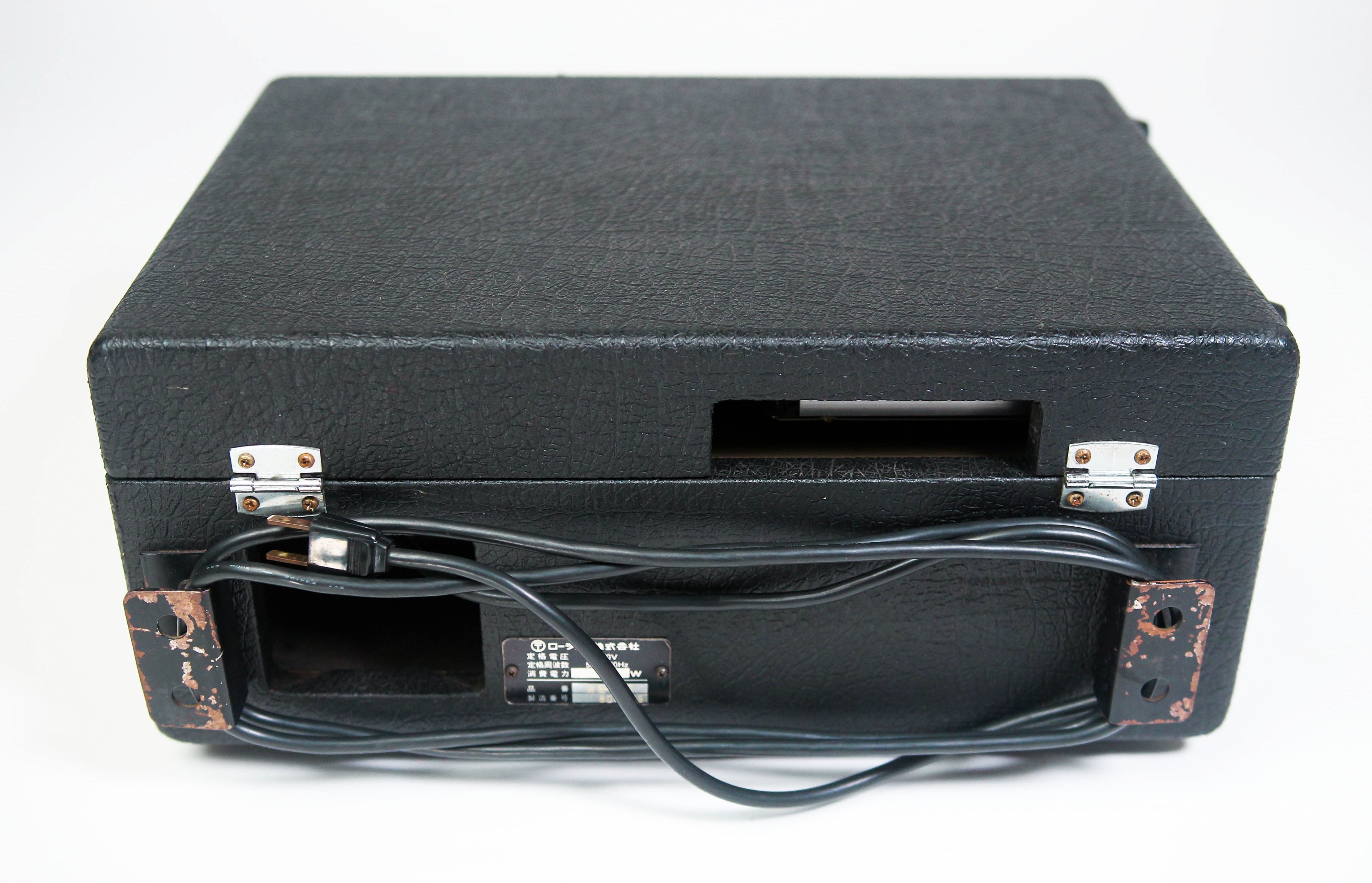