Ensoniq's ZR-76 digital workstation synthesizer is functionally identical to the earlier MR-76, with the addition of extra piano waveforms. It has great sounds, a powerful sequencer, and an excellent piano-action 76-note keybed with aftertouch.

There were two different styles of keys used in the ZR-76. Earlier models used K42W keys, while later models used K29W, so please compare yours to this photo before ordering any keybed parts. 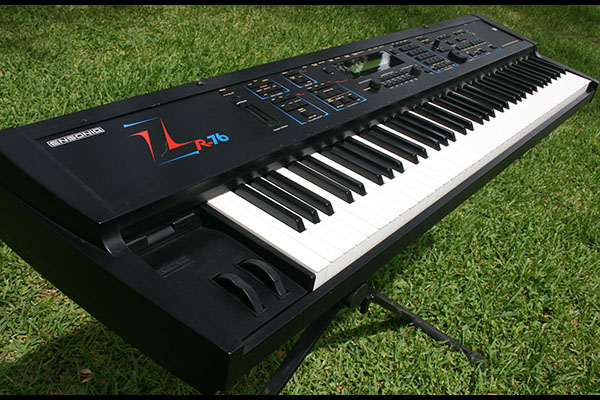 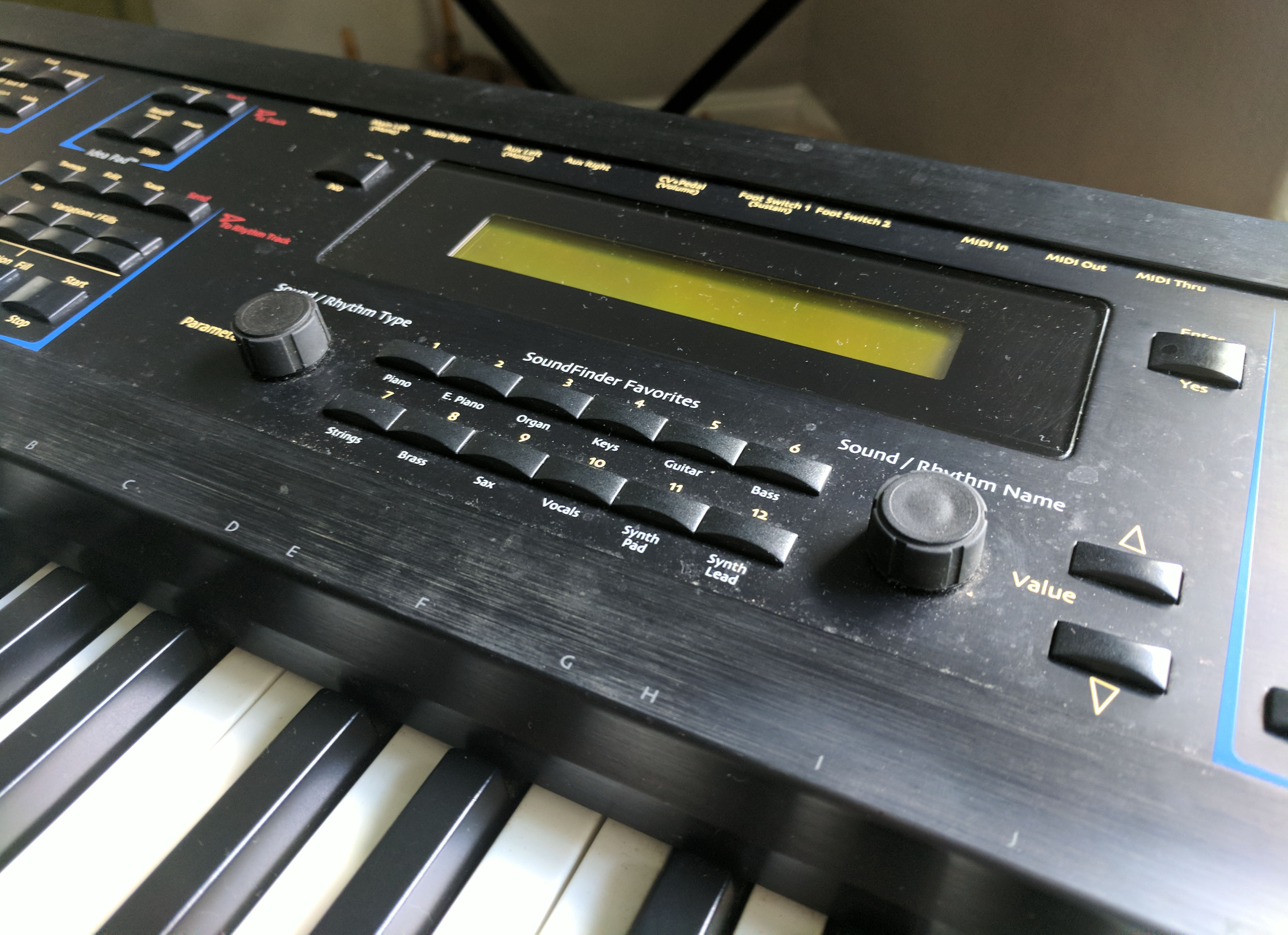 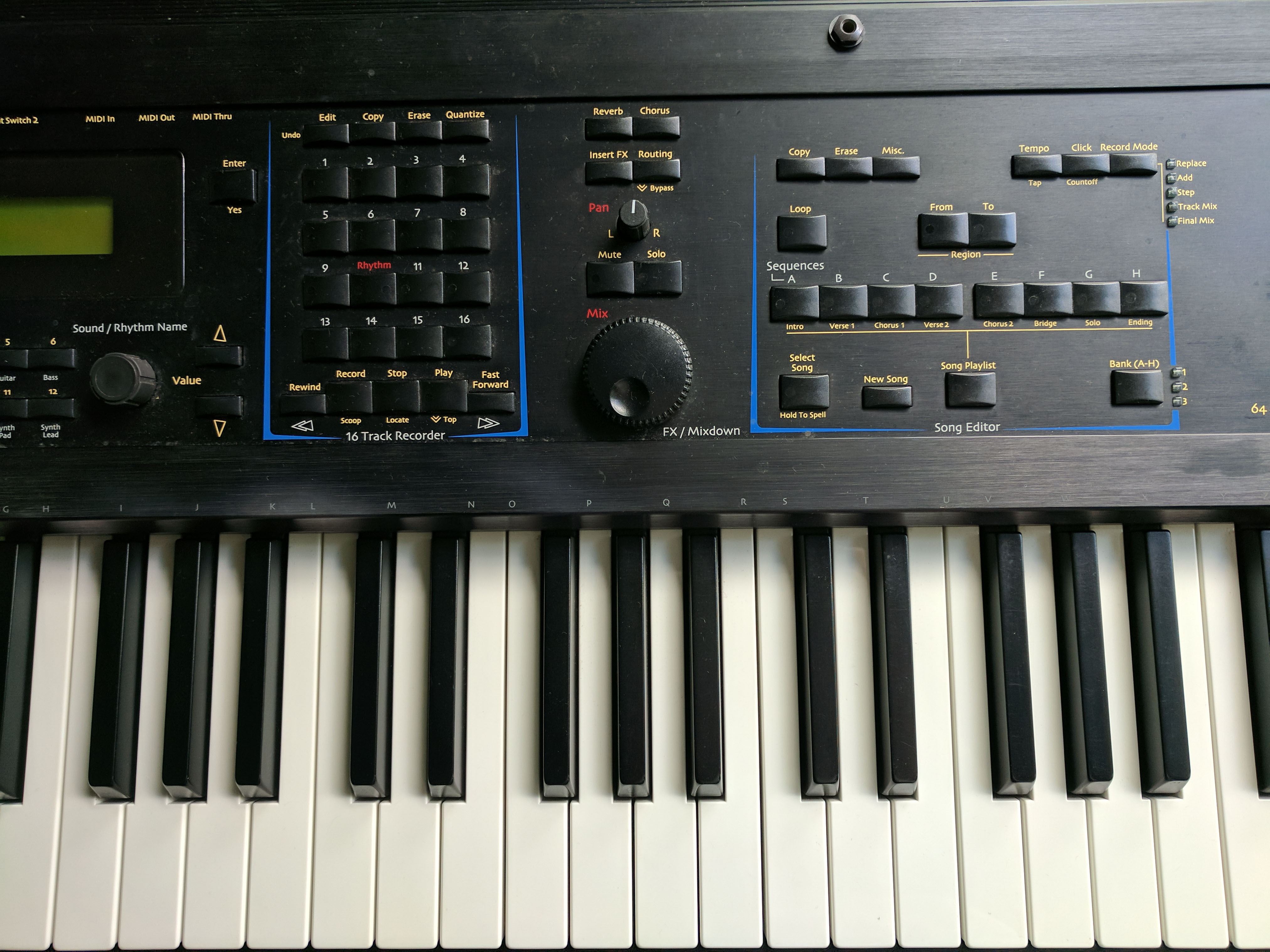 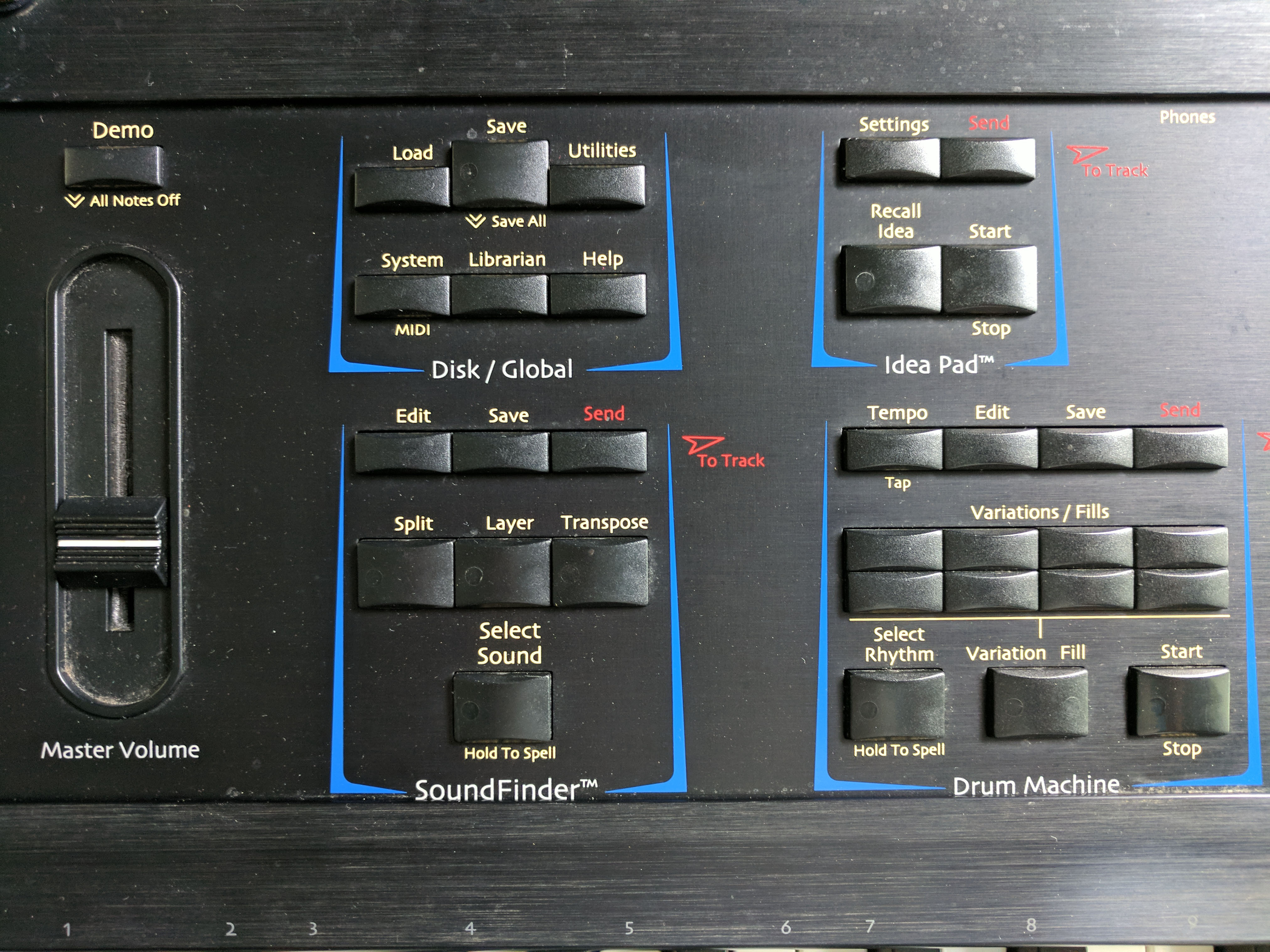 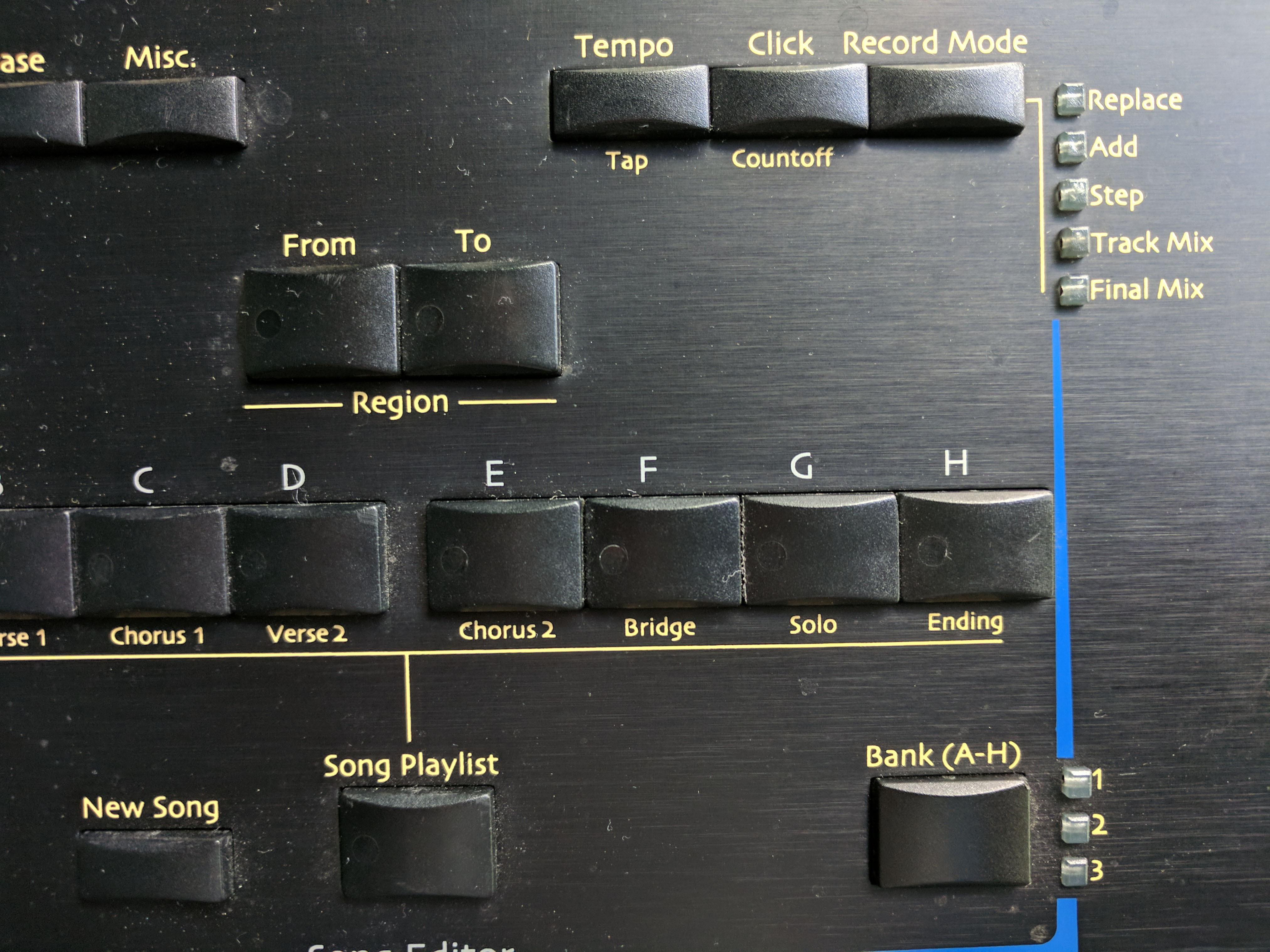 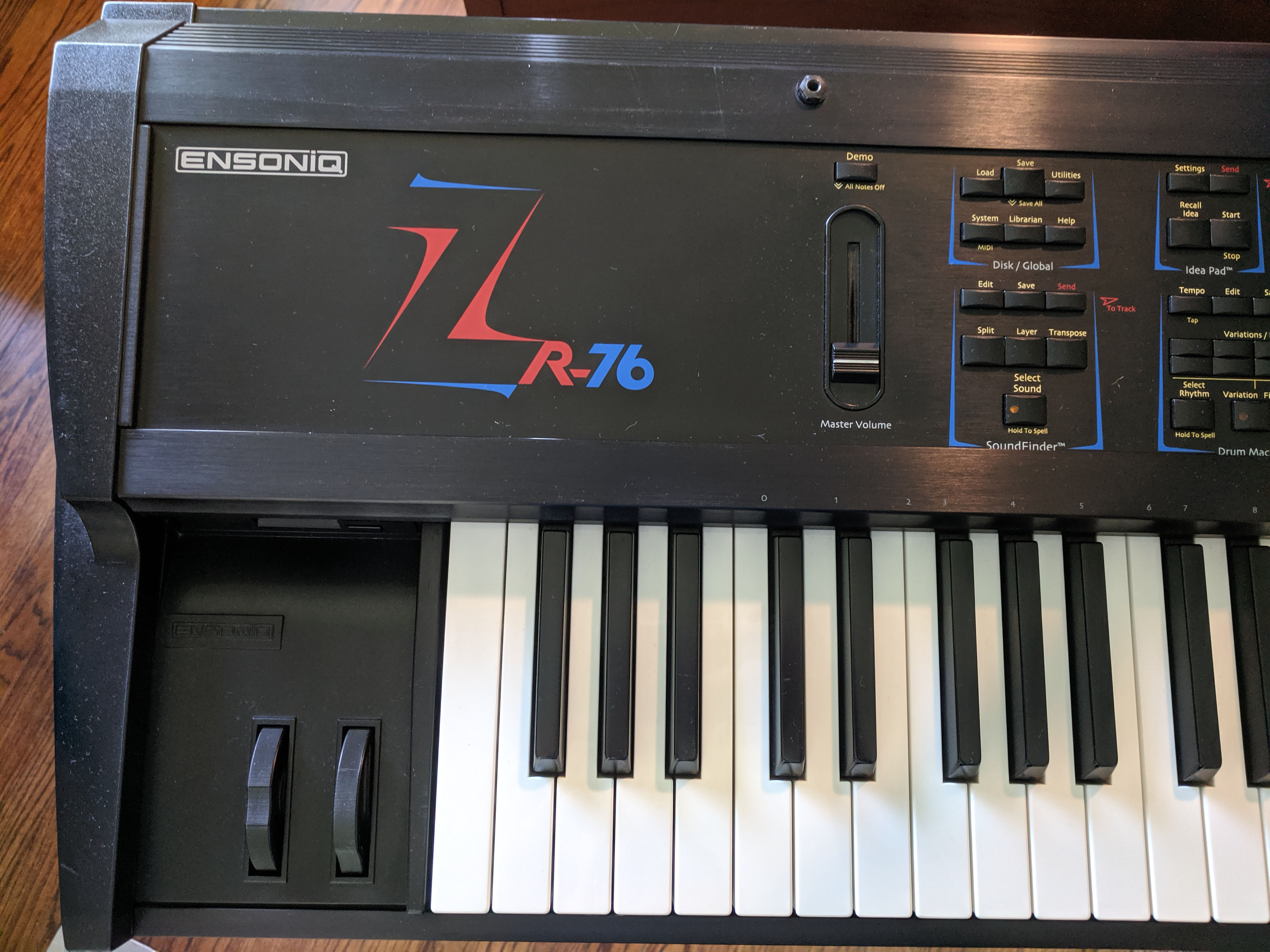 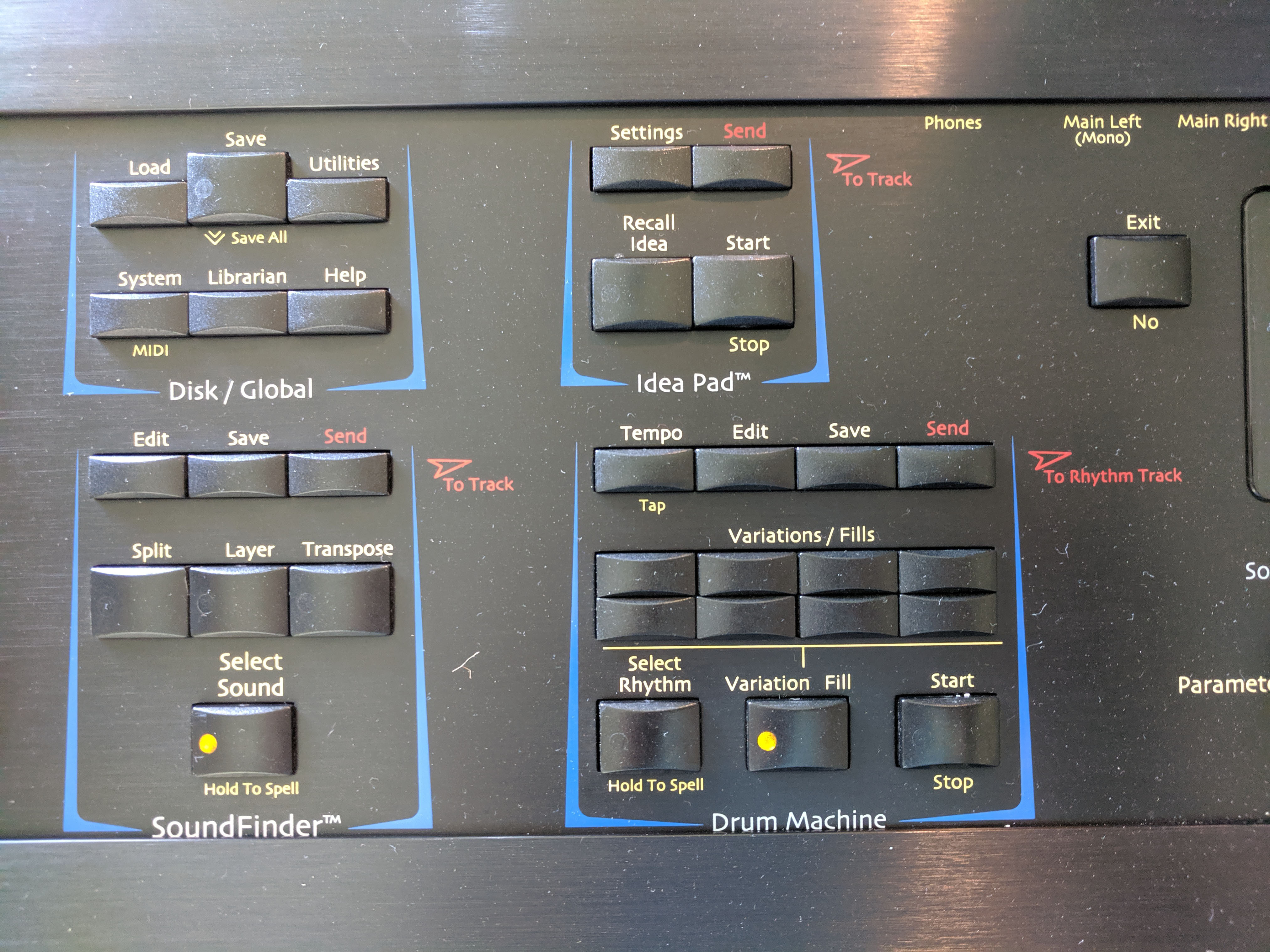 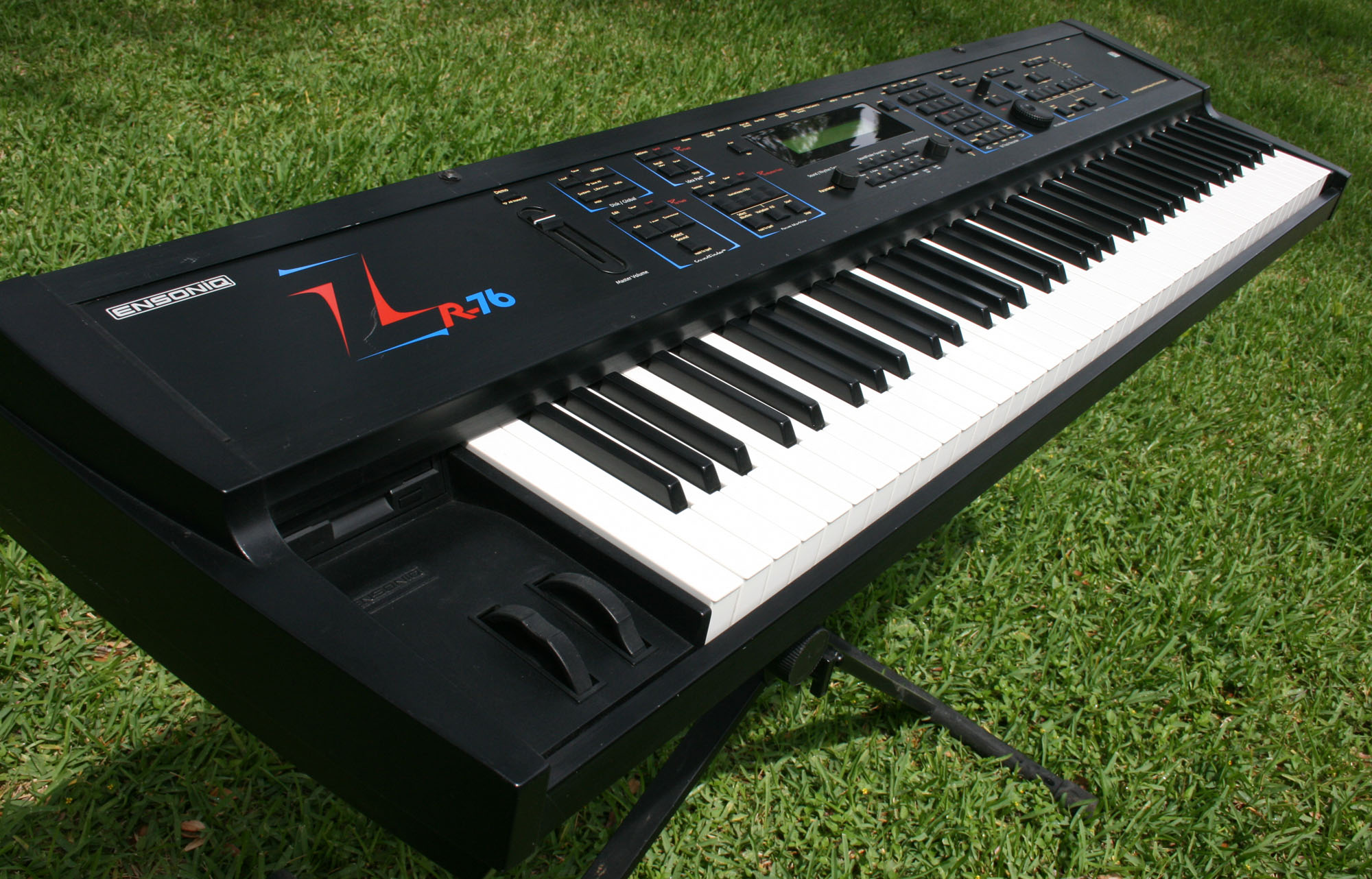 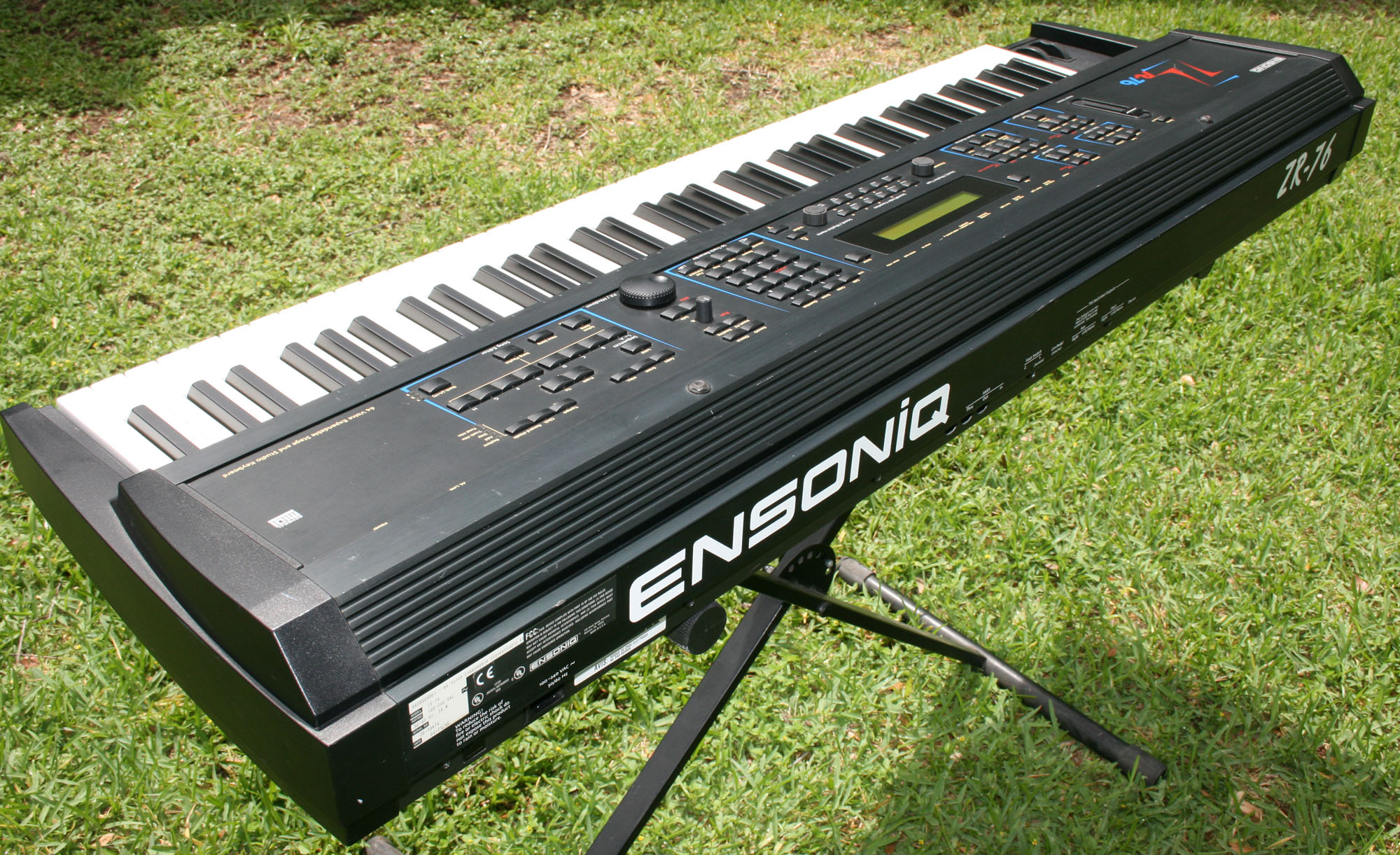 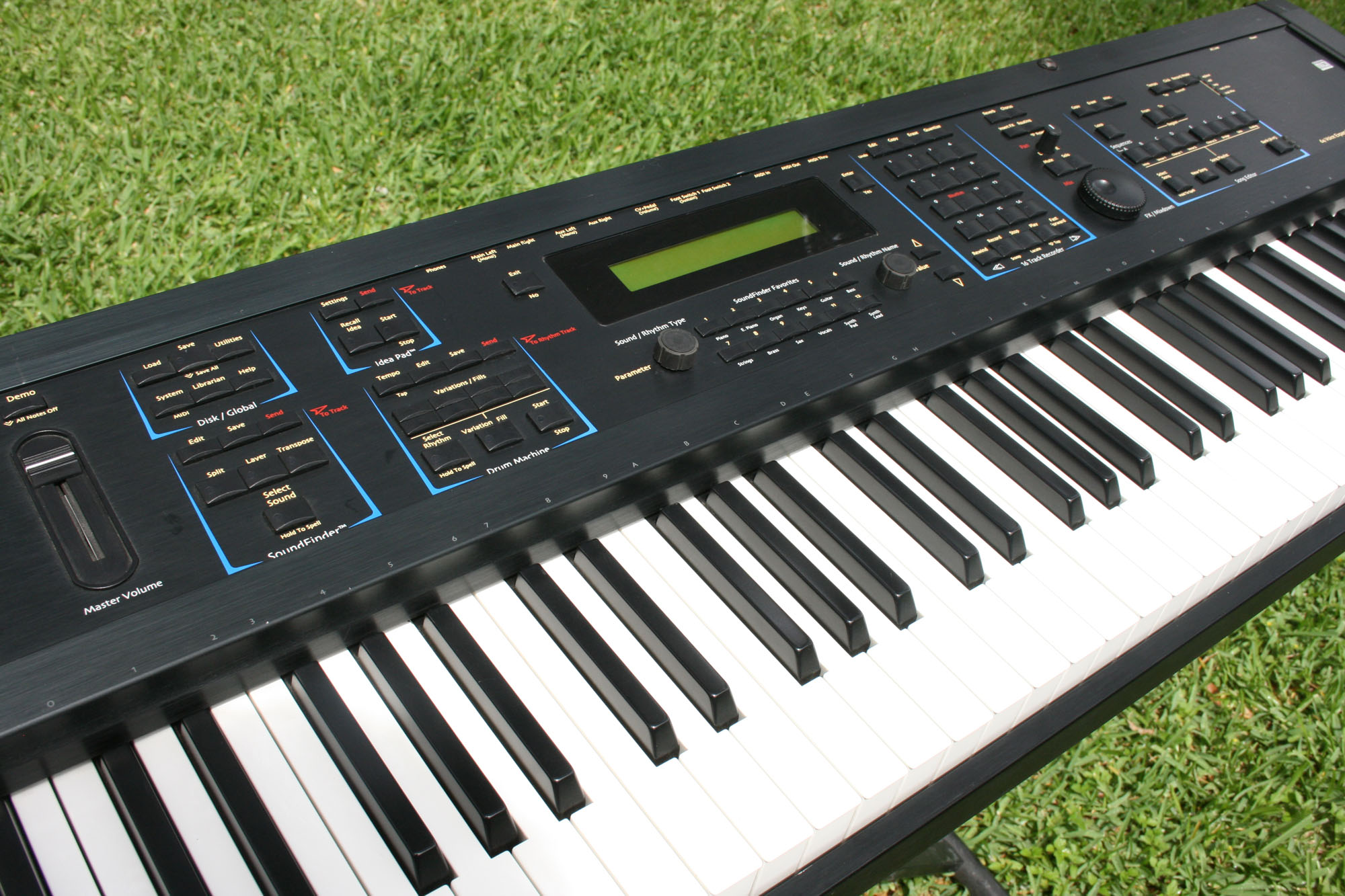