The black DSK-8 is the first-generation Ensoniq Mirage sampler, and is full of 8-bit crunchy character. This is the keyboard that brought sampling to the masses in late 1984, and is easily identified by its black metal case and all black buttons; it says "Mirage" on the top panel. The DSK-8 used a somewhat clunky Pratt-Read keybed assembly, which was improved upon in the next model. Early on in the manufacturing of the DSK-8, the circuitry was revised slightly to decrease the noise floor of the sampler, and this modification was available as an upgrade for owners of the earlier units. 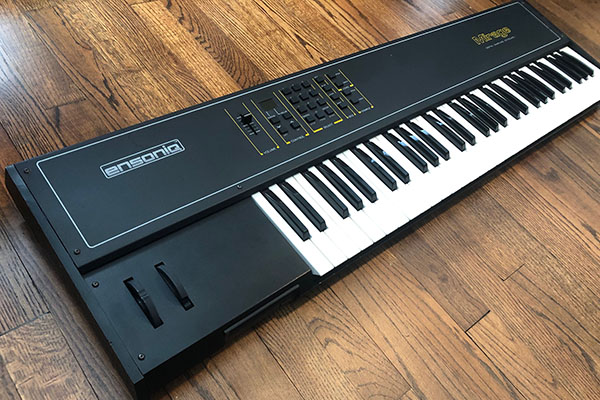 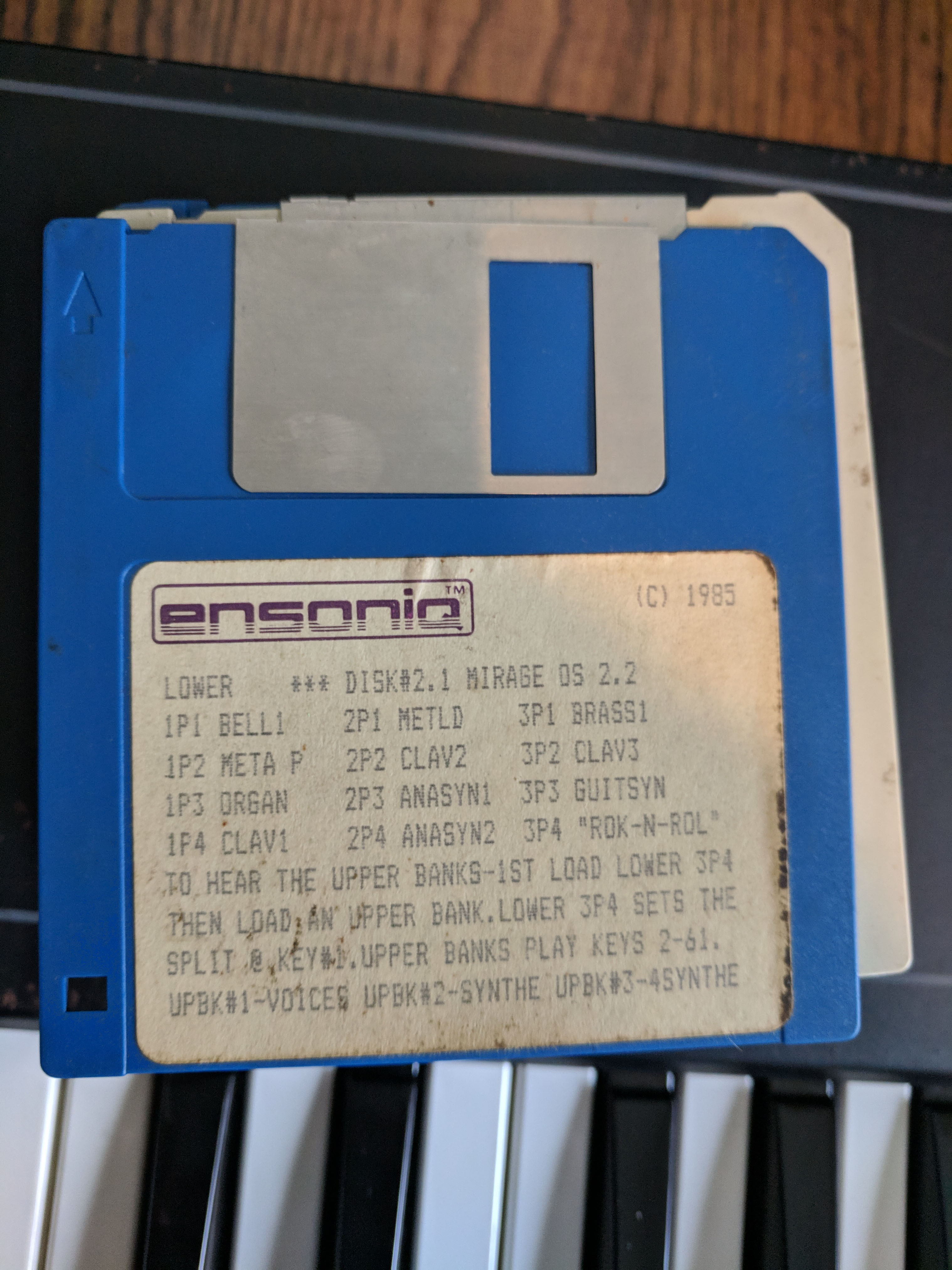 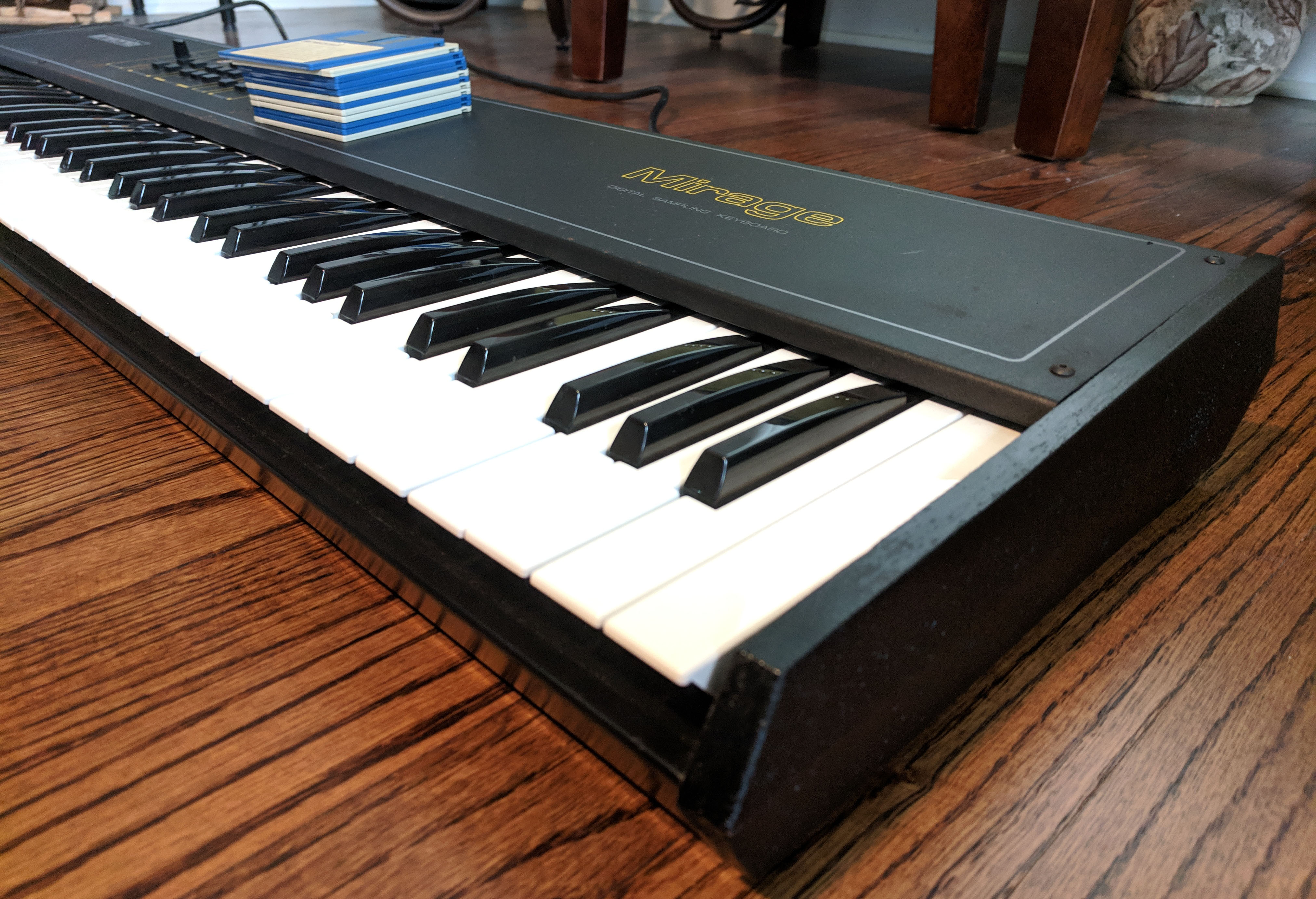 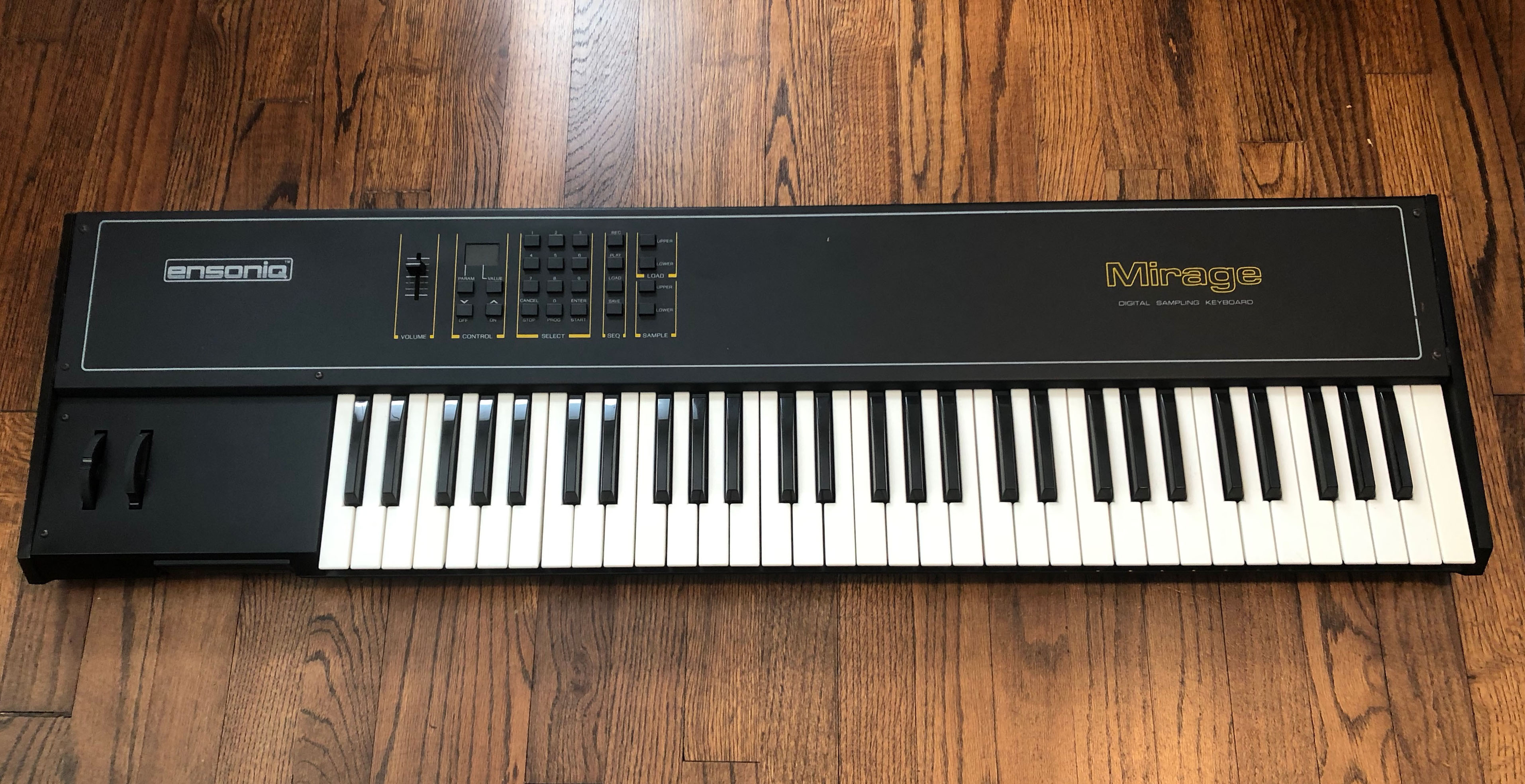 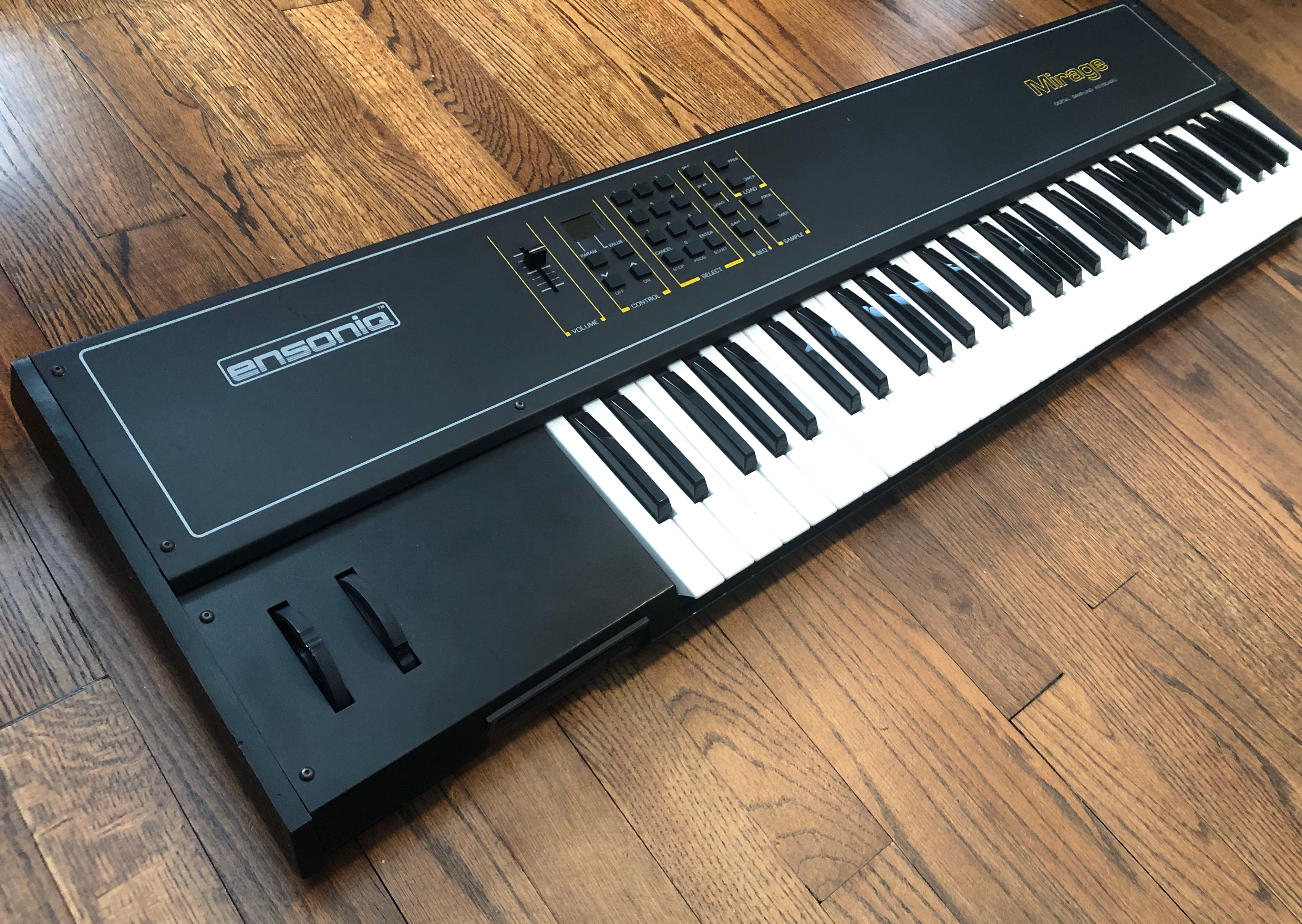 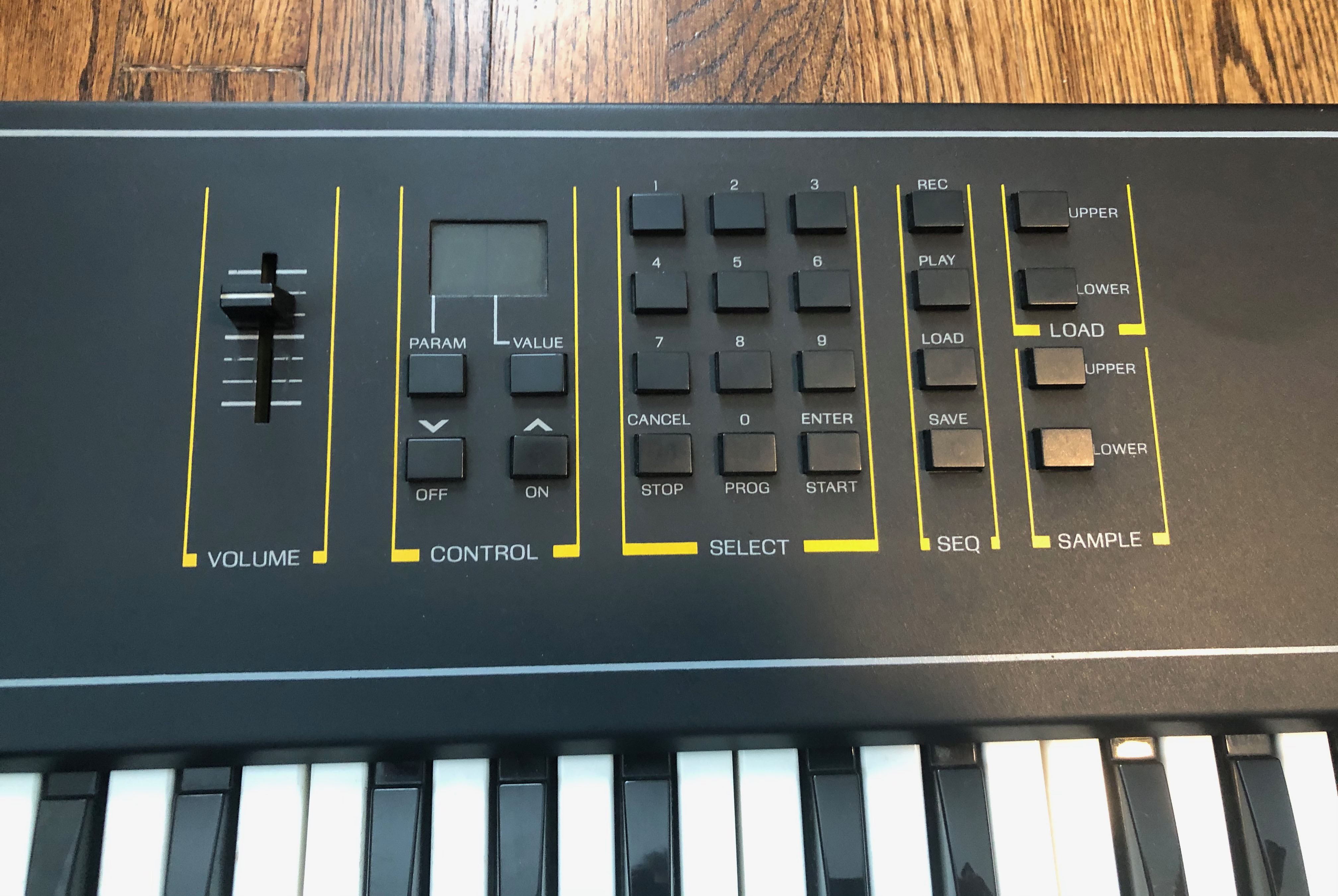 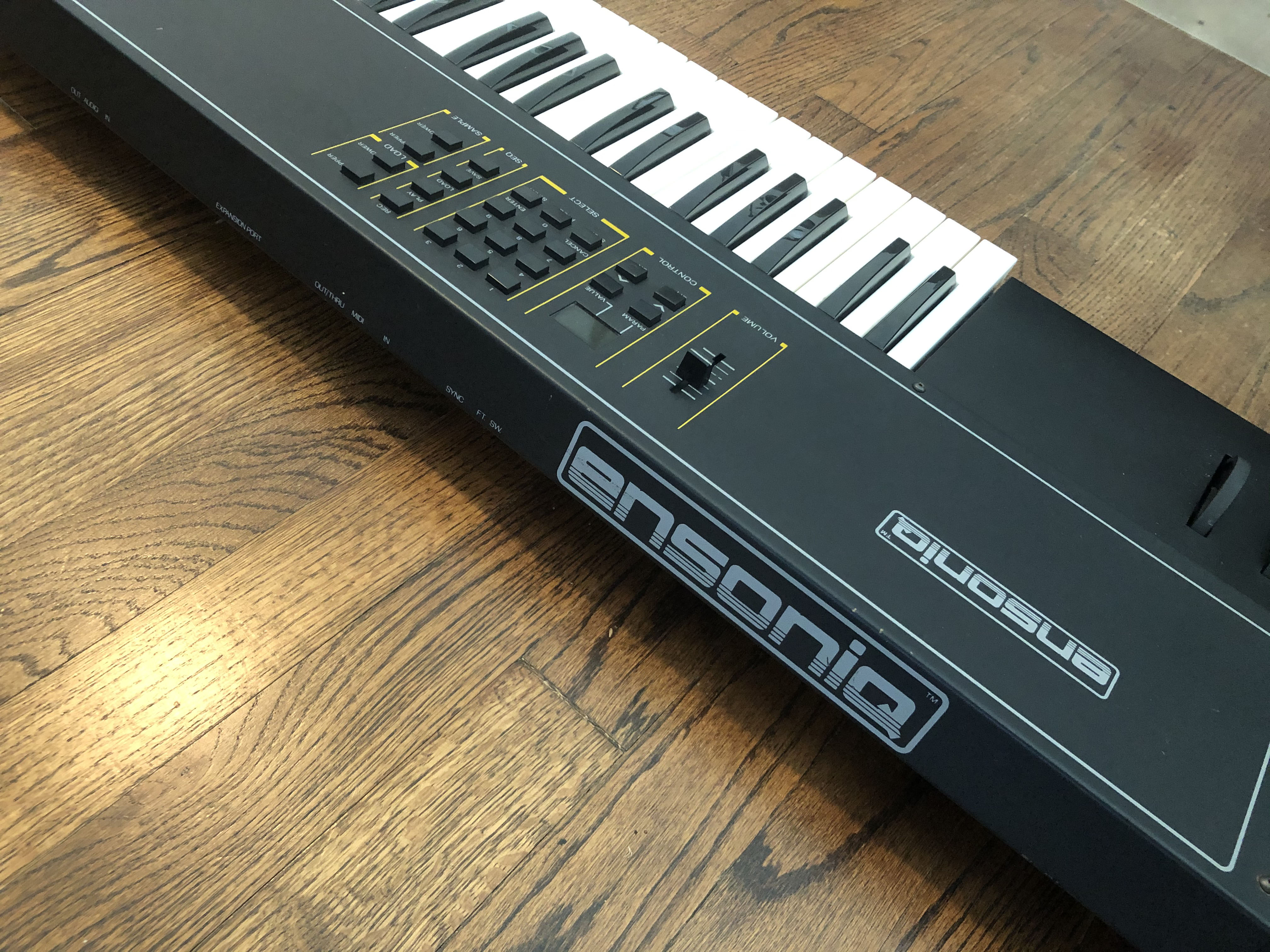 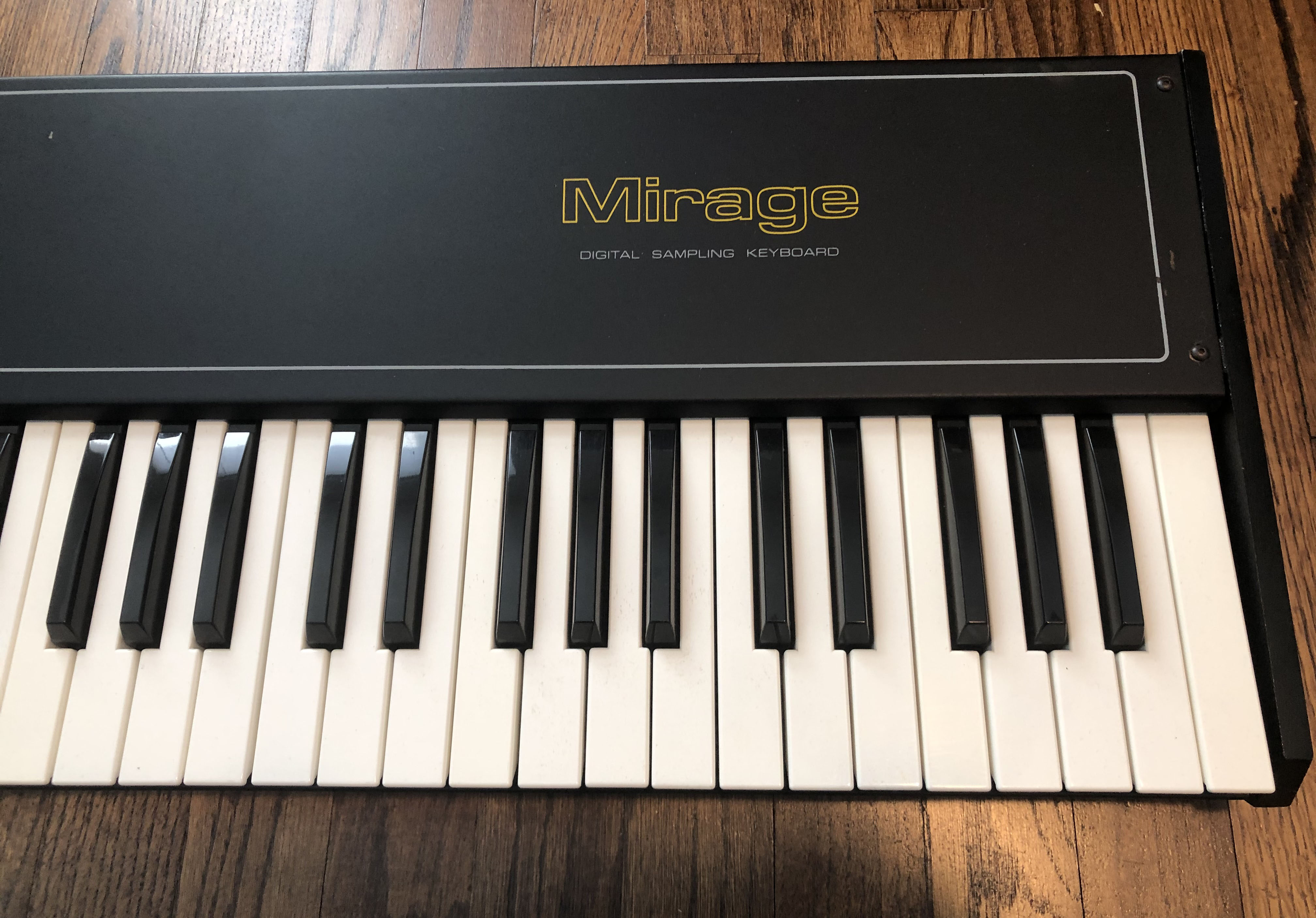 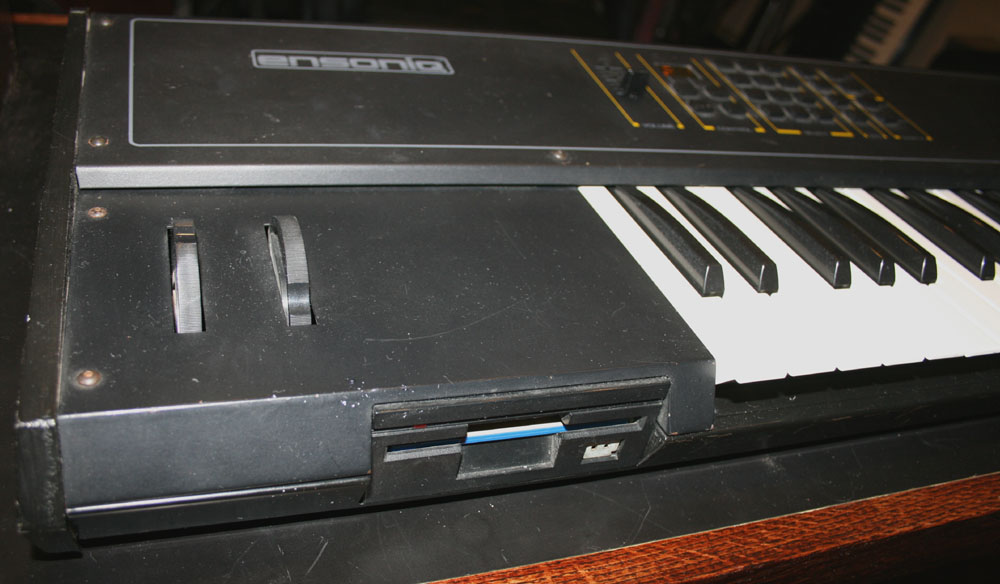