The OB-Xa is a classic analog polysynth, with the ability to split and layer its programs. Made famous by Van Halen's "Jump", the OB-Xa can have 4, 6, or 8-voice polyphony depending on the hardware. It is quite similar in sound to the later OB-8, but the OB-Xa has less-stable oscillators - which contributes to its wilder, wider sound. 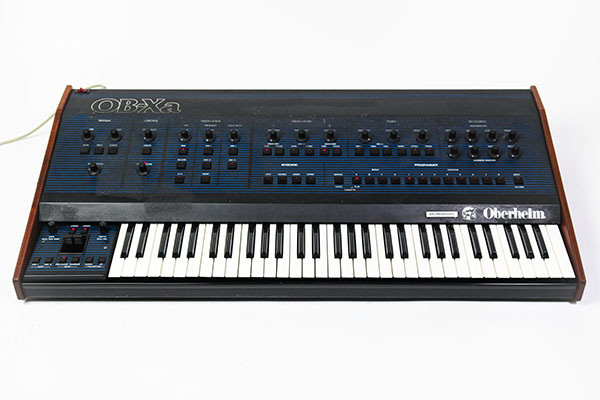 BUY THIS GEAR PARTS
All photos are copyrighted by Syntaur, and may not be used without permission. 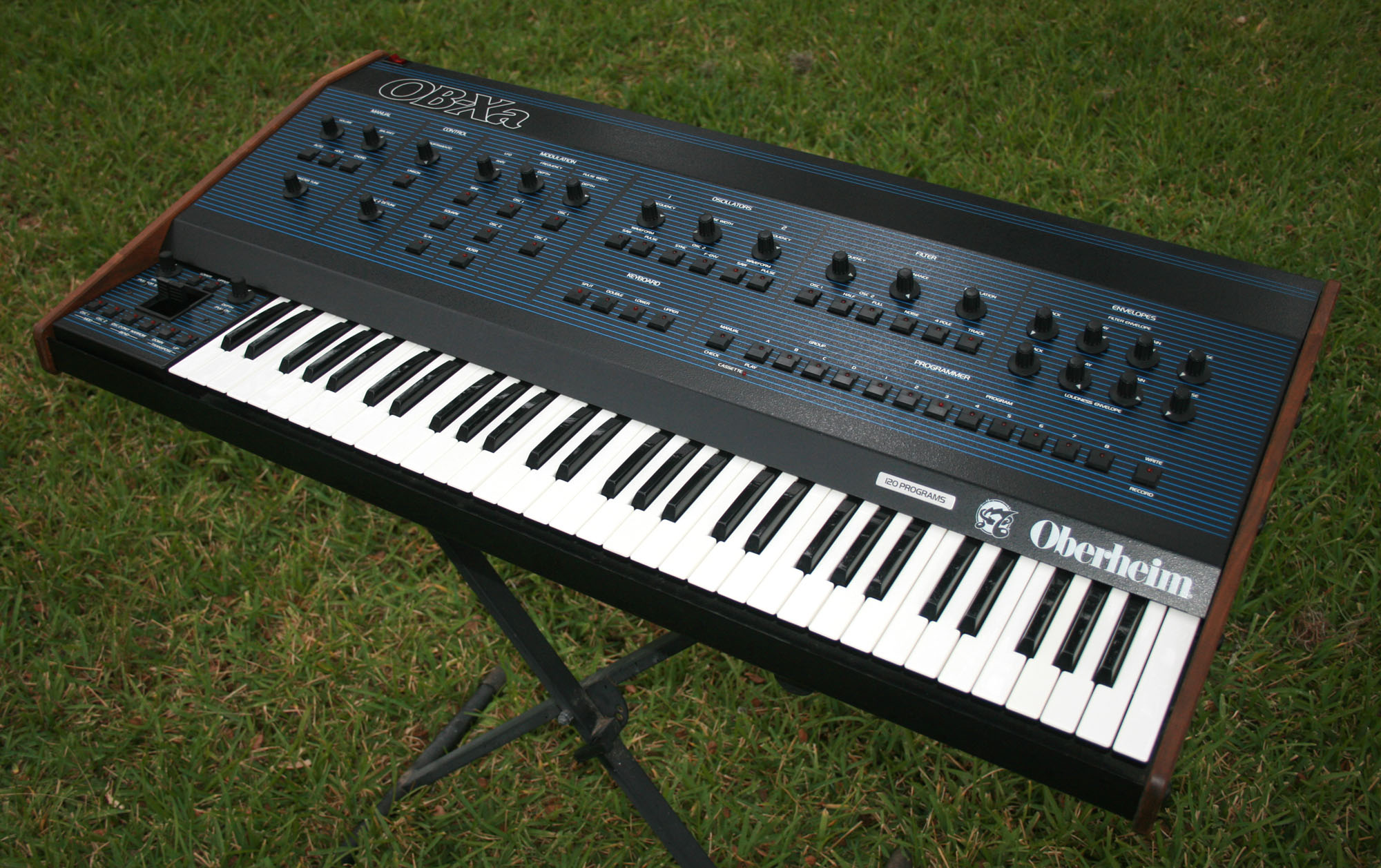 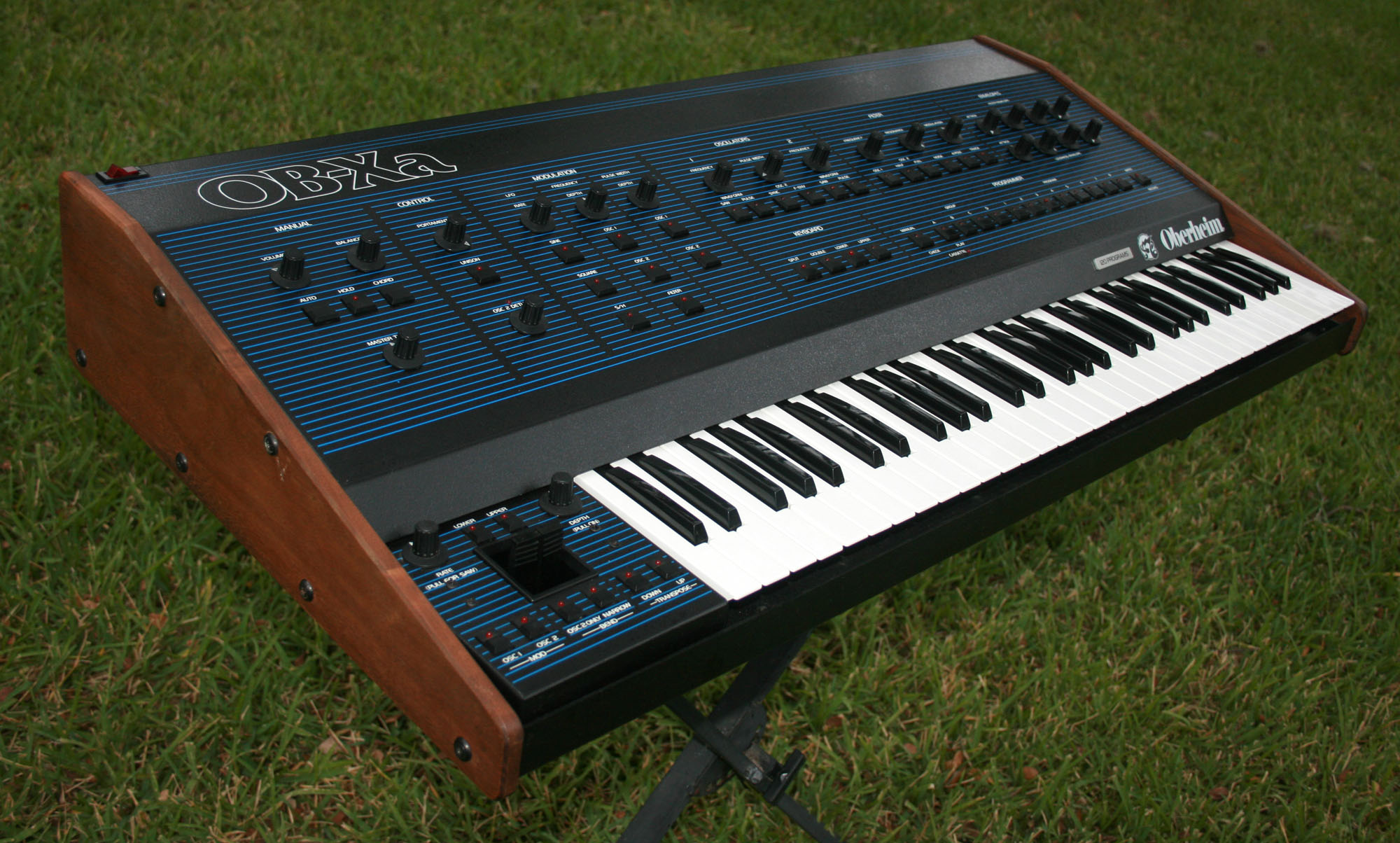 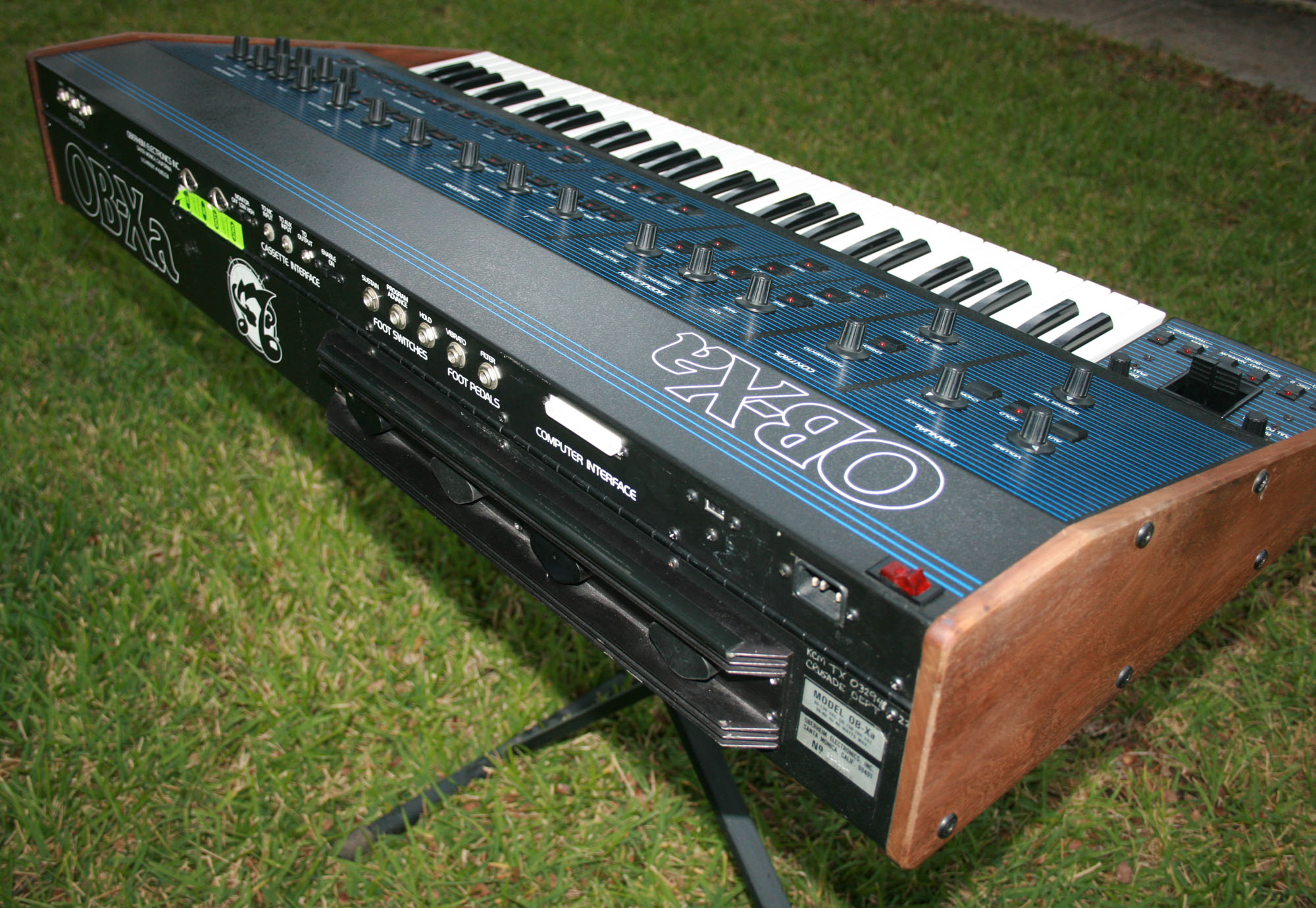 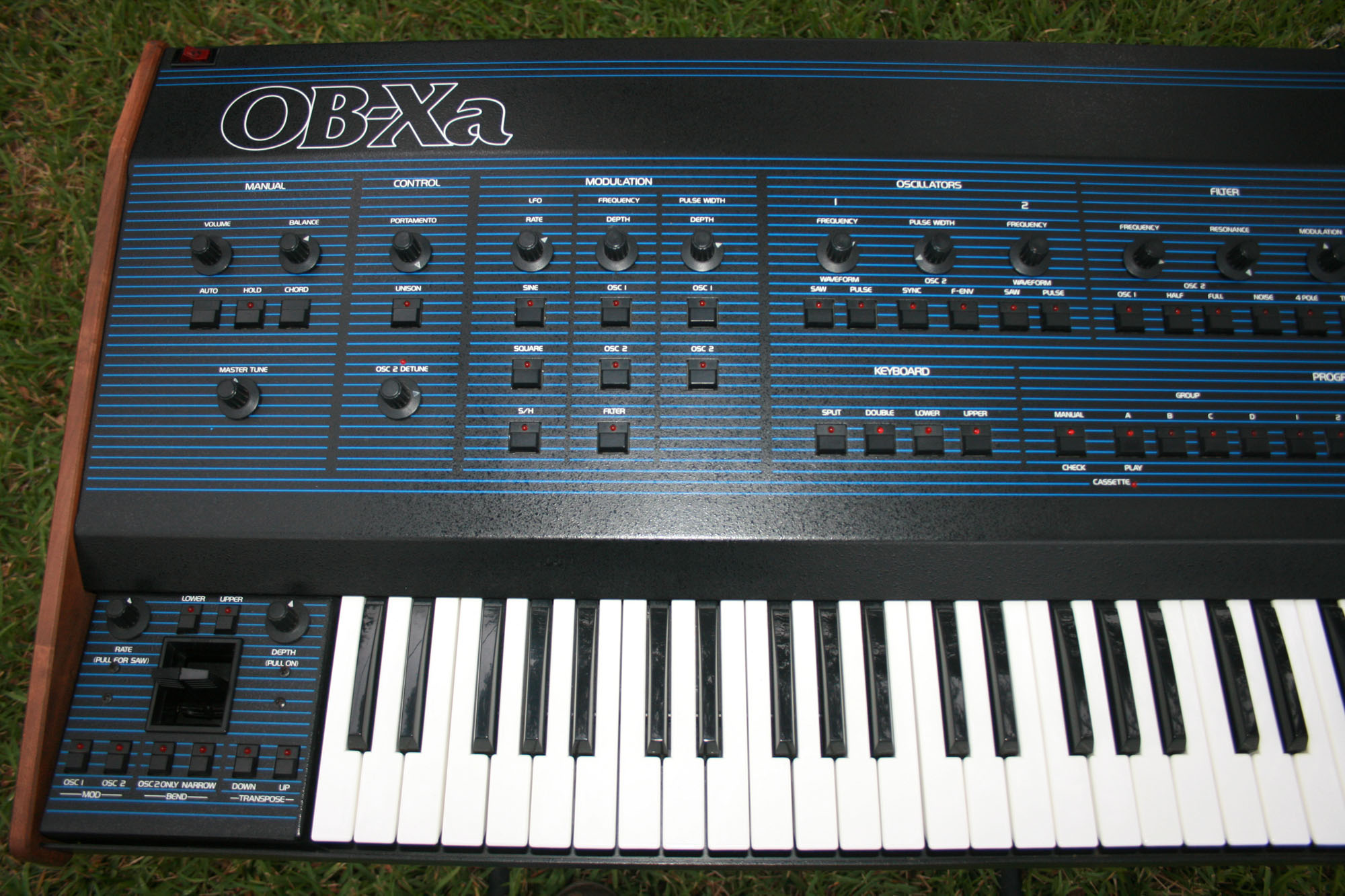 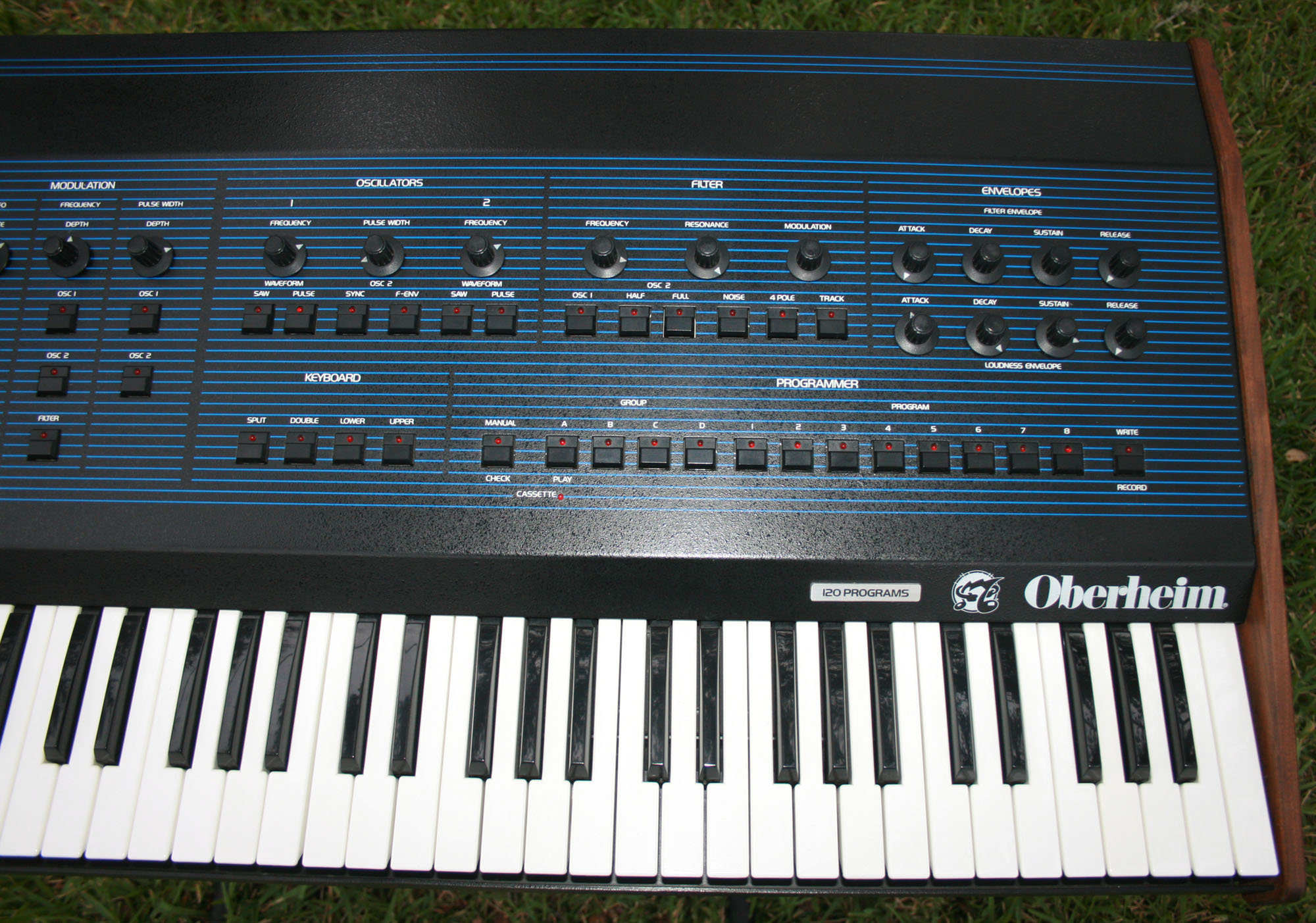