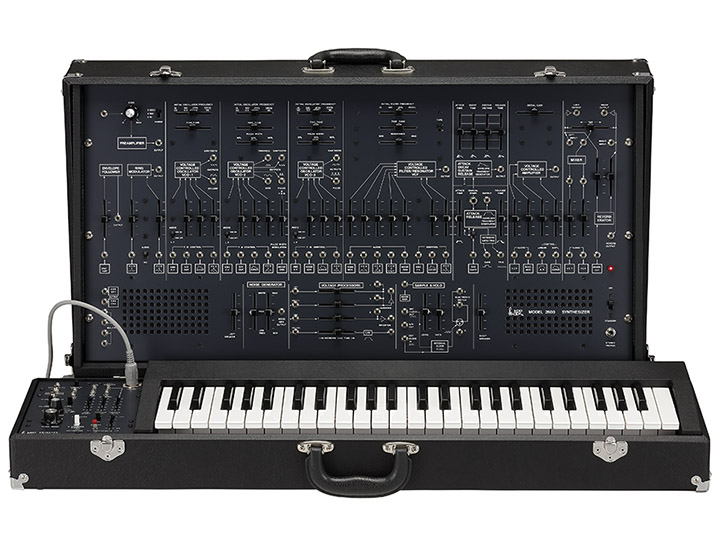 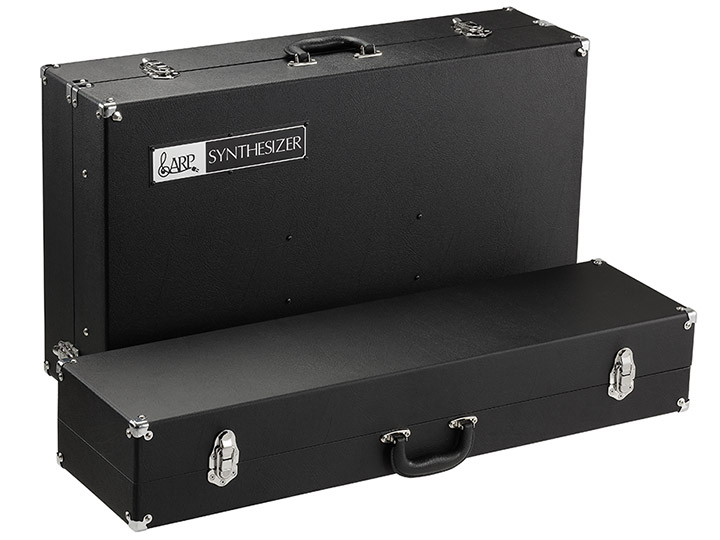 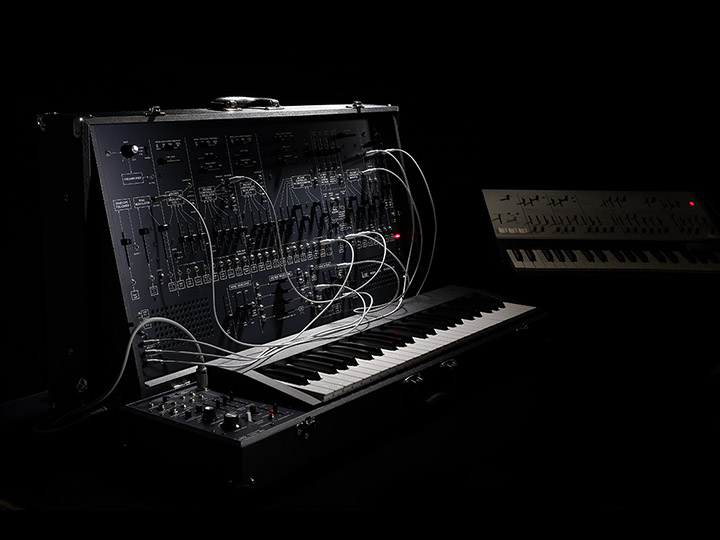 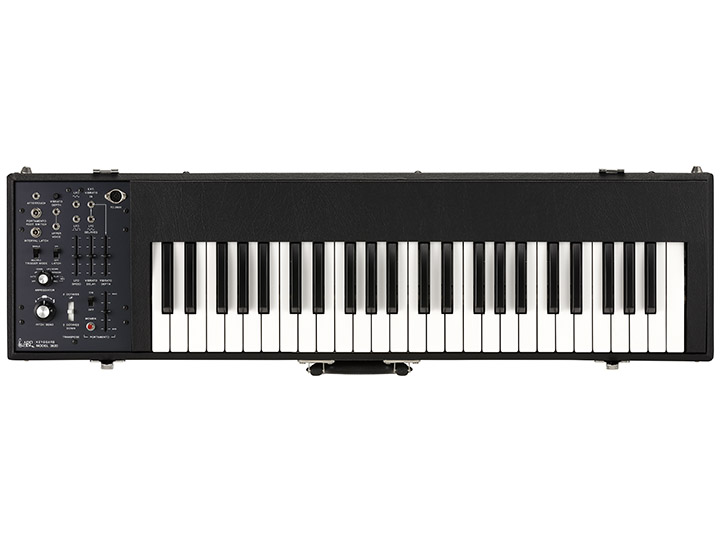 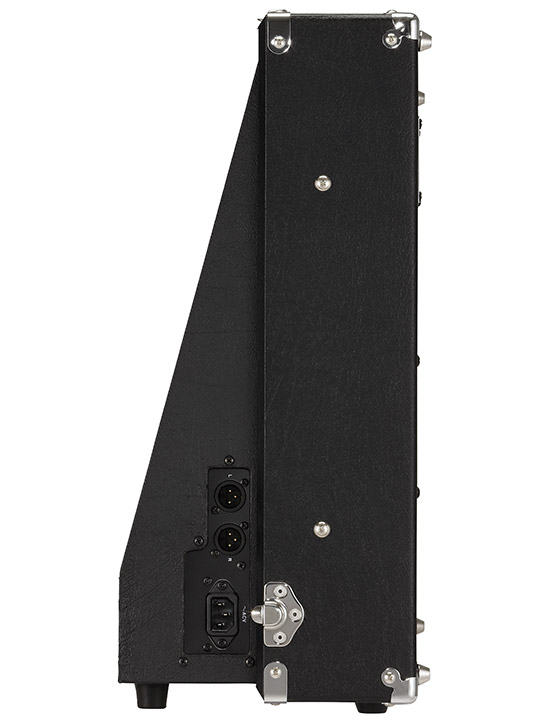 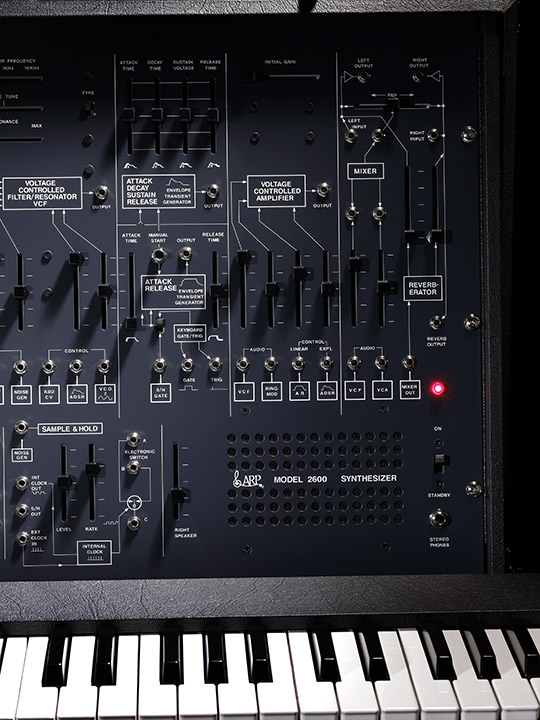 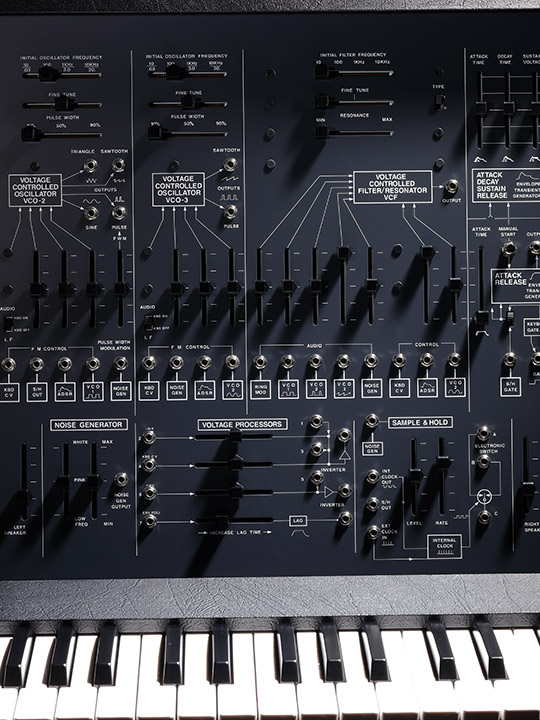 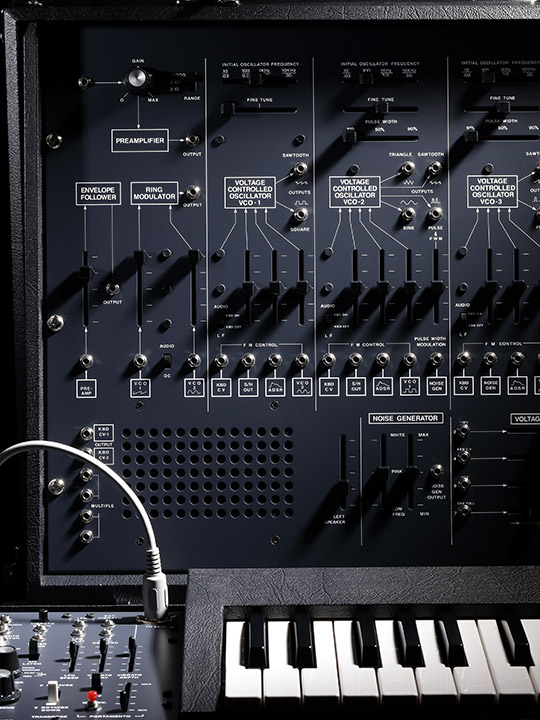 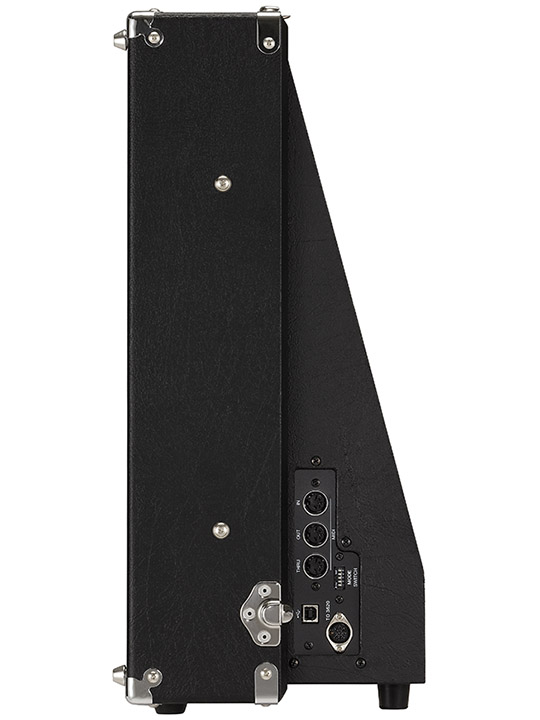 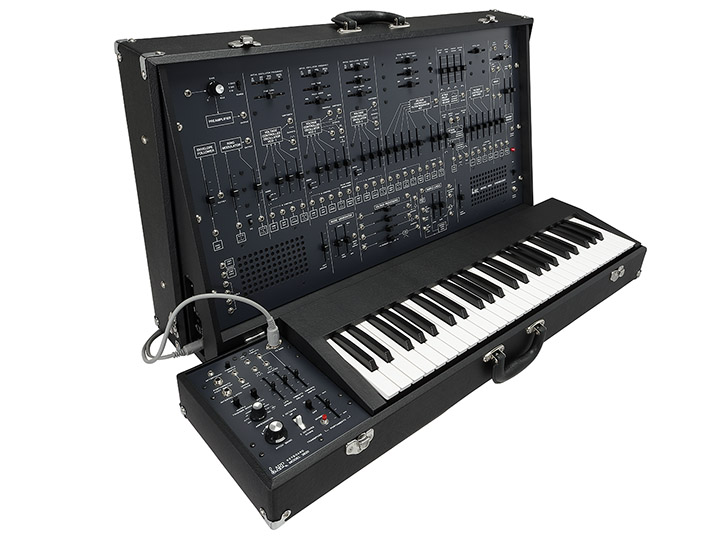 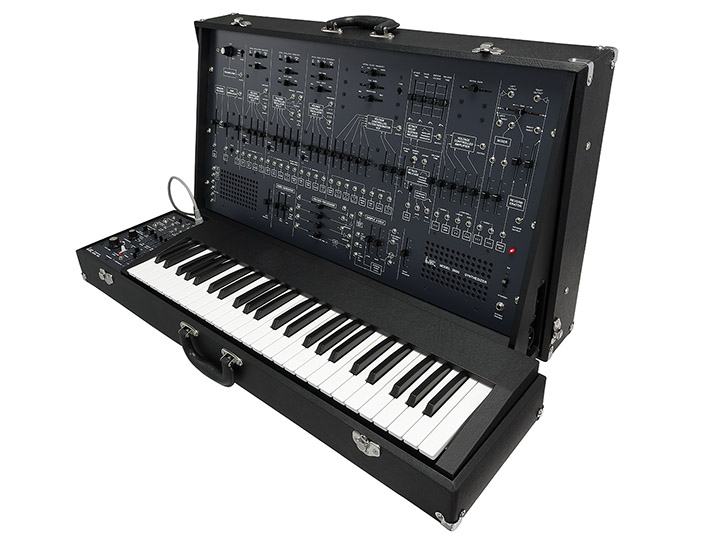 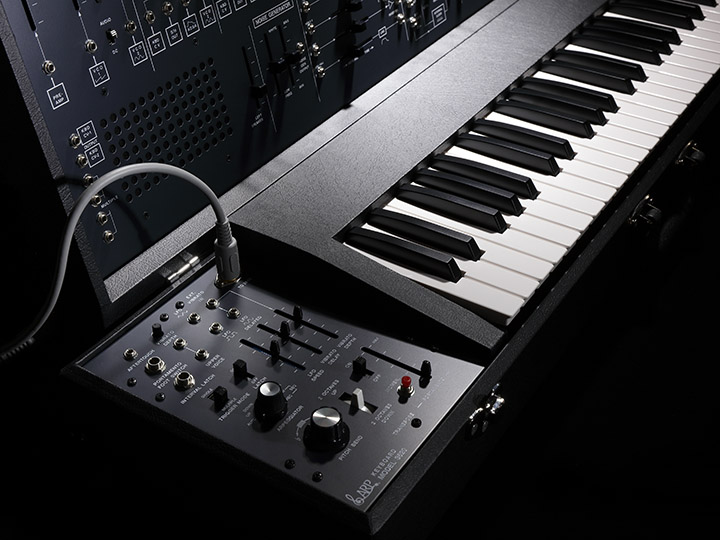 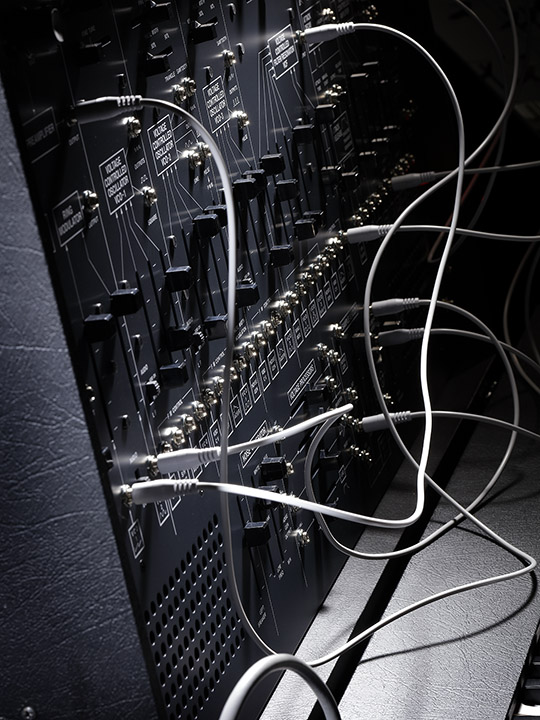 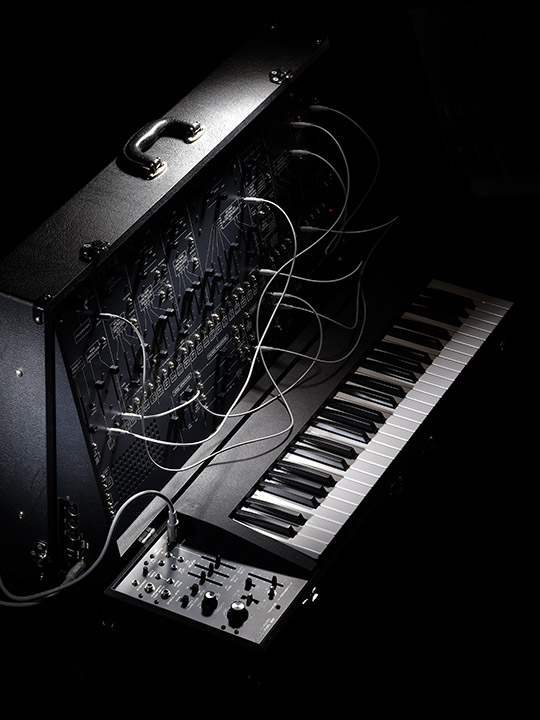 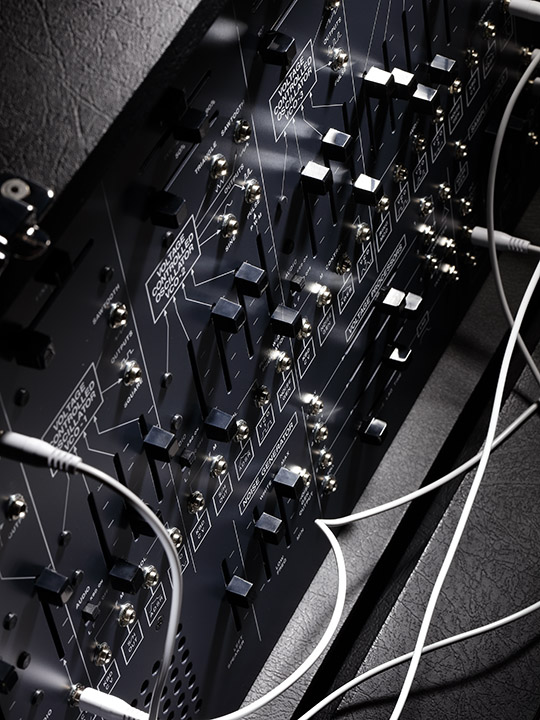 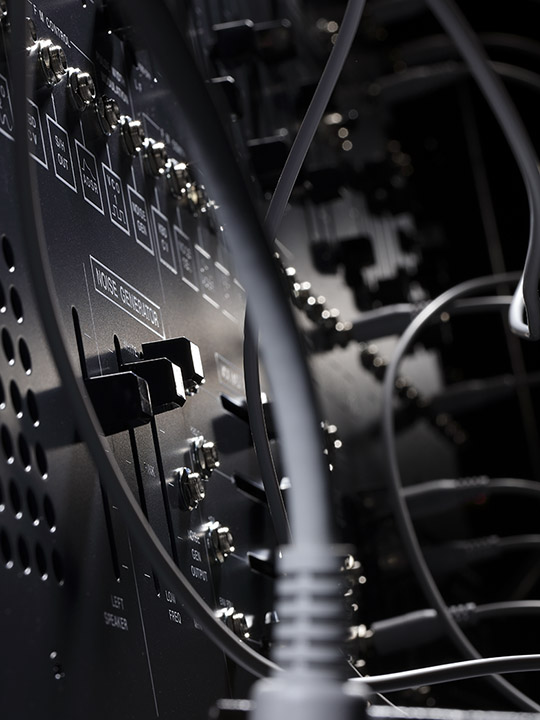 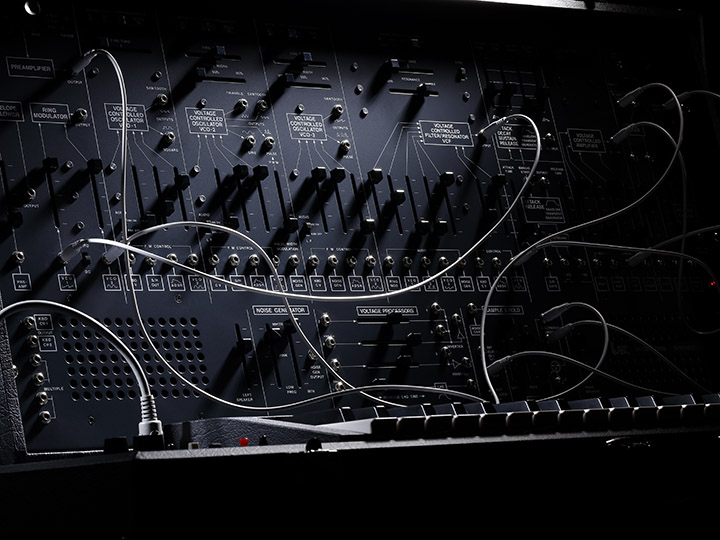 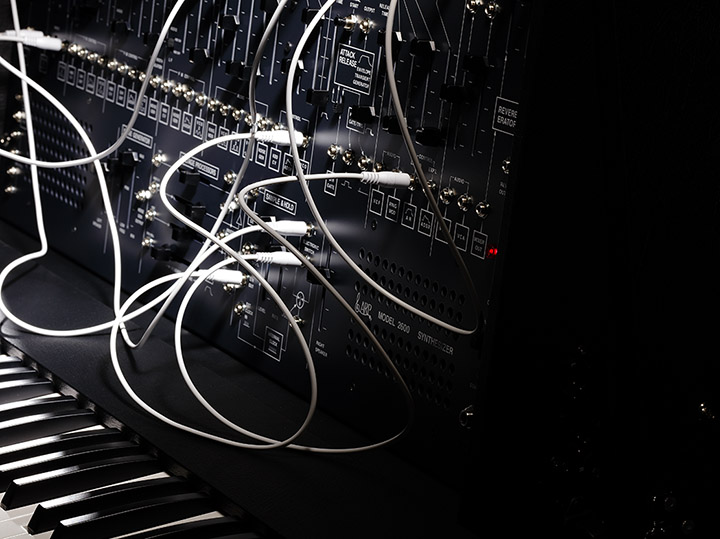 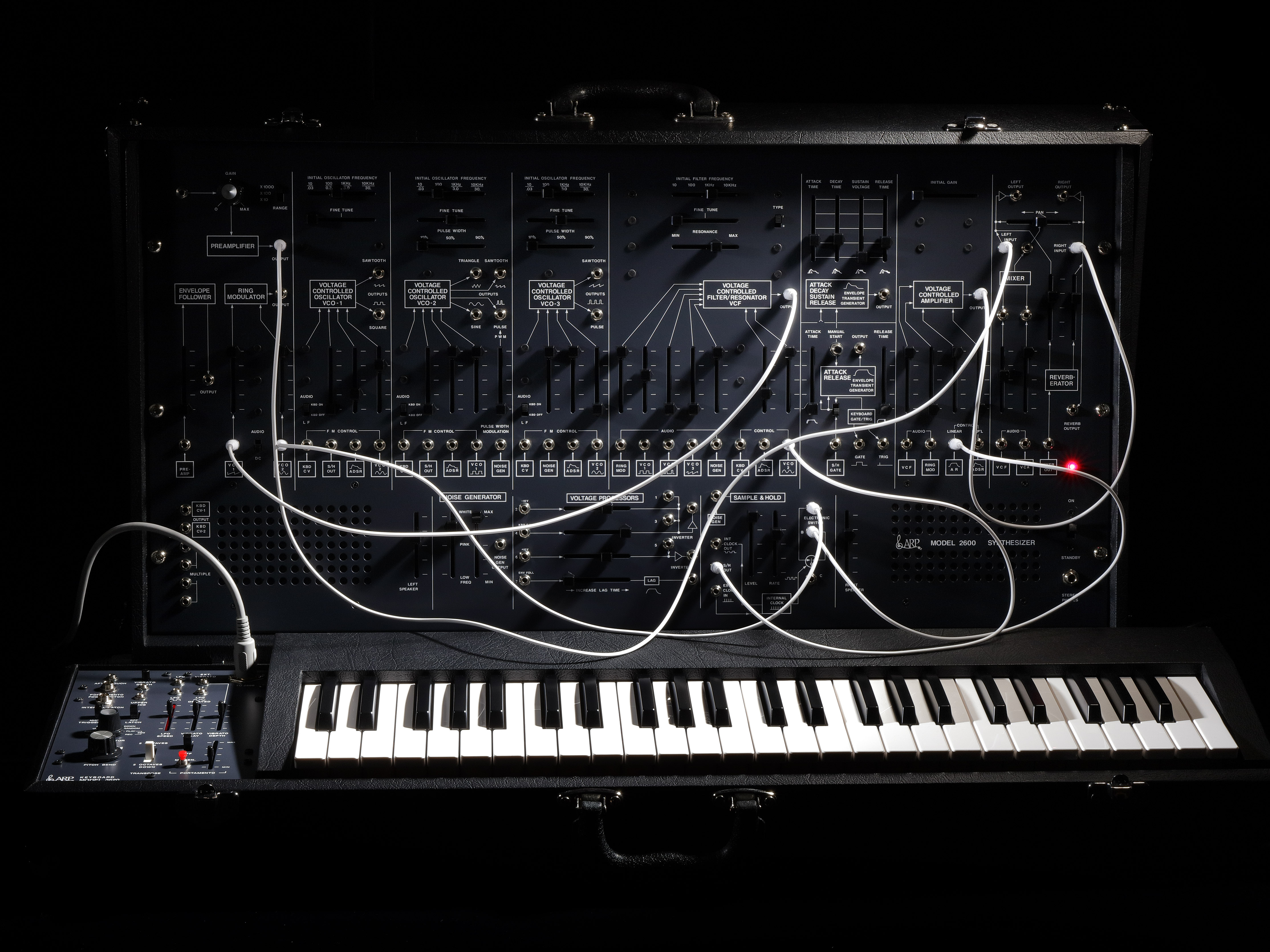 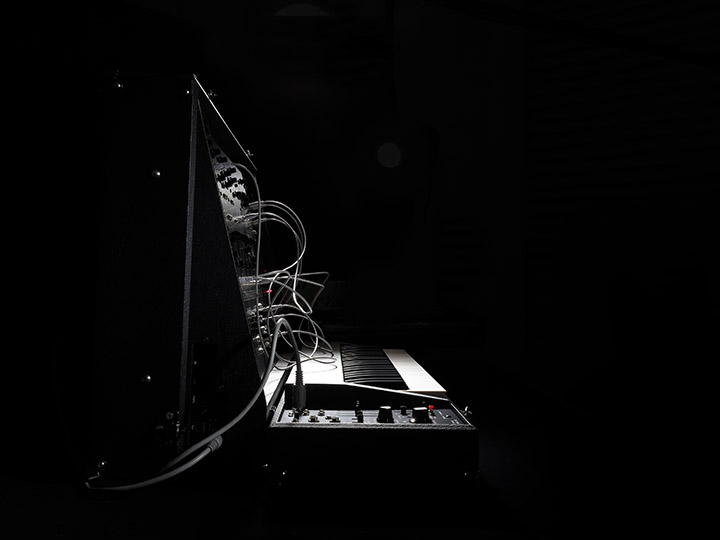 Holy cow, the Arp 2600 is back in all its original glory! This very-limited-edition Korg remake is 100% a real, full-size 2600 - not a single thing is out of place. Additionally, it includes some modern features that bring it into the 21st century, such as USB, MIDI, and low-impedance XLR audio outputs.

Both the original 2600 and the Korg remake offer all of the building blocks of analog synthesis - three VCOs, envelopes, filter, and envelope generator. But they also offer much of the versatility of a modular system, such as a ring modulator, lag and voltage processors, an envelope follower, a clock-able switch, a sample & hold module, signal inverters, an auxiliary mixer, and a set of parallel-wired/multi jacks. A spring reverb tank and a stereo pair of monitor speakers make it an incredible self-contained system. With its 3.5mm patchable connections, the 2600's onboard processors can also be used to interact with nearly any modular or Eurorack synthesizer system.

The Korg remake has an interesting addition to the VCF section. Since there were two different versions of the 2600 originally produced by Arp, each with a different filter, the Korg has a switch for VCF Type, to give the filter response of either version.

The included full-size duophonic controller keyboard is an exciting improvement over the original, with a built-in arpeggiator/sequencer, aftertouch, and an additional LFO that can be used for vibrato effects.

Not quite sold yet? This incredible instrument looks exactly like the original, with detachable lids for the synth and keyboard. The Korg remake includes an additional road case, complete with casters, to pack the whole 2600 and keyboard into for safe transport.

There are only 400 of these units being made in a one-time-only production run; they will sell out quickly.

This item is NEW.